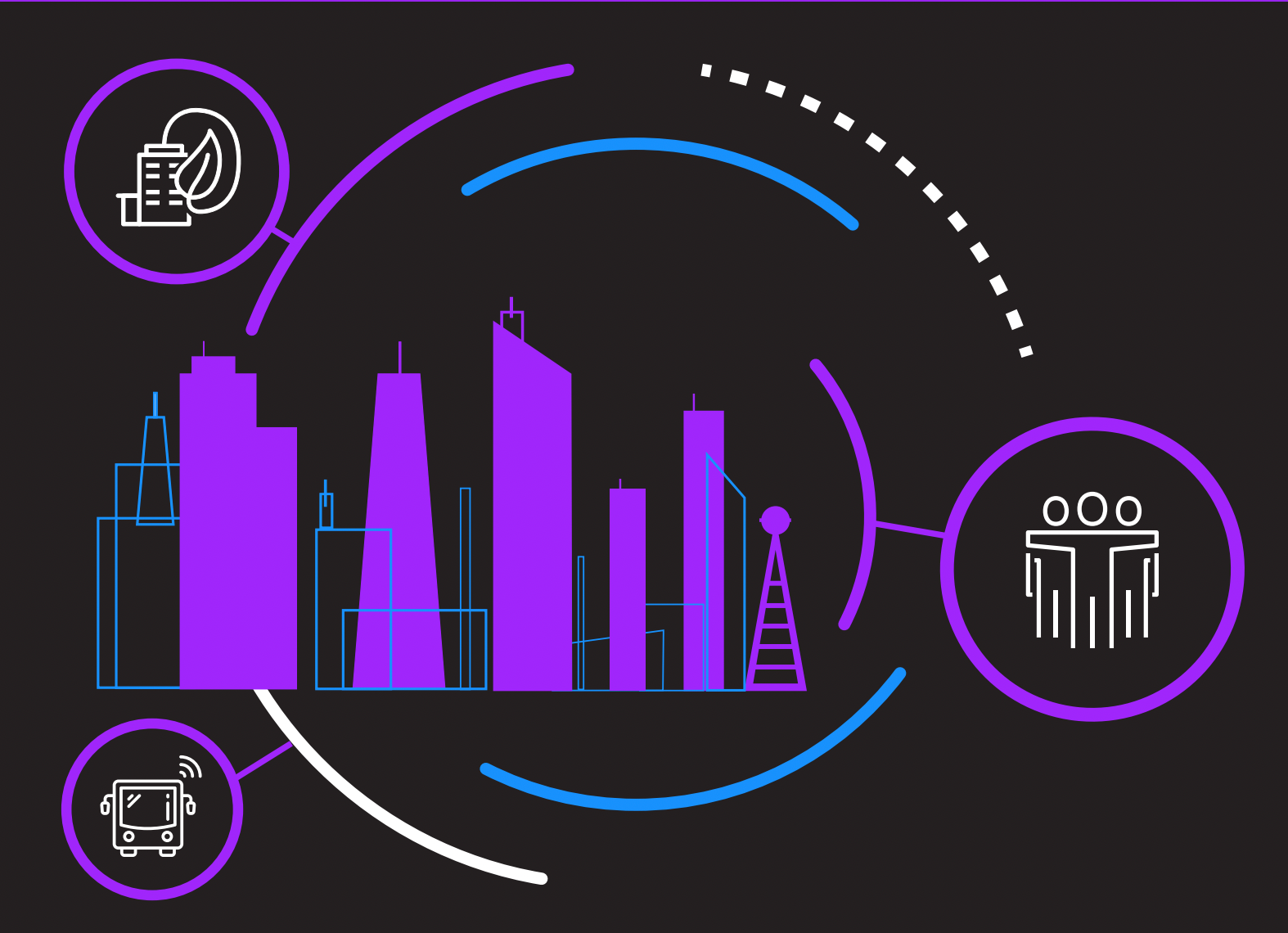 The Asia Pacific region has enjoyed decades of economic growth—from the post-Second World War rise of Japan, to the rapid industrialization of the “Four Asian Tigers” (South Korea, Taiwan, Singapore, and Hong Kong) between the 1960s and 1990s, along with China’s meteoric rise through the late 20th century, and today’s fast-growing markets in Southeast Asia.

21st century cities: Asia Pacific’s urban transformation
Download the full report.
At the heart of this transformation is the region’s rapid urbanization. Between 1970 and 2017, Asia’s developing economies outpaced the rest of the world in both population expansion and growth rate, with the urban population increasing 3.4% per annum, compared to 2.6% in the rest of the developing world, and 1% in developed economies. The pace is set to continue in the years ahead, with the region set to add over 1 billion new urban dwellers by 2050.

Today, Asia Pacific cities are achieving international renown with Auckland, Osaka, Adelaide, Wellington, Tokyo, Perth, Melbourne, and Brisbane forming eight out of the top 10 performers in the 2021 Global Liveability Index by the Economist Intelligence Unit. But in the continent’s lower-income geographies, citizens face among the harshest living environments in the world. In a 2021 ranking of the world’s 100 cities most at risk from environmental factors such as pollution, extreme heat stress, dwindling water supplies, natural hazards, and vulnerability to climate change, 99 are in Asia.

The urban inhabitants often worst affected by climate vulnerability are from lower socioeconomic groups, who may live on hazardous and marginal land, in lower-quality buildings that lack anti-flood measures and temperature control. They may also lack access to facilities such as air conditioning and have fewer financial buffers to withstand income shocks caused by disasters like flooding.

As cities grow, they can often become more unequal as increased economic activity pushes up land values and pollution, which disadvantages lower-income citizens who are less able to move to better areas. Even laudable investments can worsen the problem. For example, mass transit systems that reduce travel time to central urban areas can also increase rents along routes, forcing lower-income residents to relocate. Houses in Asia have become increasingly unaffordable for many. One analysis of 211 Asian cities found home prices to be severely unaffordable for median income households. With affordable housing out of reach, many urban residents settle for inadequate housing with only limited access to safe water and sanitation.

Despite the breadth and diversity of the challenges, the region can take heart from its past and present. Singapore stands out as among the most liveable cities in the world, but it started from a tough beginning, recalls Khoo Teng Chye, former executive director for the Centre for Liveable Cities at the Ministry of National Development (MND) in Singapore.

“In the early 1960s, [Singapore was] rapidly growing and overcrowded, with a shortage of housing, a lot of slums, and people in poor, squalid conditions. The Singapore river was an open sewer and there was water rationing. I remember when I was a child, taps would run dry for the whole day, yet during monsoons we would have flooding. All the urban problems you can think of, we had them! Today, our population has tripled and yet the city has become more liveable, attractive, and resilient.”

Now, progress is being made across Asia Pacific to become more sustainable, resilient, and inclusive. Cities are beginning to break ground in exploring innovative responses to environmental challenges across the region, including leveraging nature-based resilience such as “sponge cities” to reduce flooding and improve air quality, “net zero carbon” new builds and retrofitting older buildings to make them more climate responsive, and developing more sustainable transport solutions.

Leveraging technology is also helping cities to tackle gaps in service provision and to proactively support the vulnerable, including in the digitization of land rights and geospatial mapping which helps citizens in areas that without formal address systems, startups apps that address the challenge of urban safety, and technology solutions for health care and support of the elderly.