5 inventions that could transform the health of our ocean 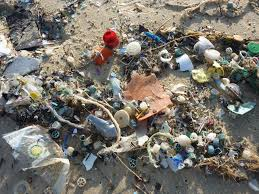 A garbage truckful – every minute. That’s how much plastic waste is being dumped in the ocean. And that’s just the plastics – chemicals and sewage are also major concerns.

But the problem is inspiring innovators to create ingenious solutions – both to capture and repurpose marine plastics, and to measure the scale of pollution in new ways.

And the need for such ideas is acute: a study undertaken by the World Economic Forum and partners has found that – without action – by 2050, the weight of plastics in the ocean could be greater than the weight of fish.

It’s a good time to look at green innovations, with many, including the Forum, advocating for businesses and governments to put sustainability at the heart of a COVID-19 recovery strategy.

They call it ‘ghost gear:’ the estimated 640,000 tonnes of old fishing ropes, lines and nets that’s discarded or lost every year. According to Greenpeace, it’s one of the ocean’s worst forms of plastic pollution because of its powers to ensnare almost anything, from crustaceans to whales. 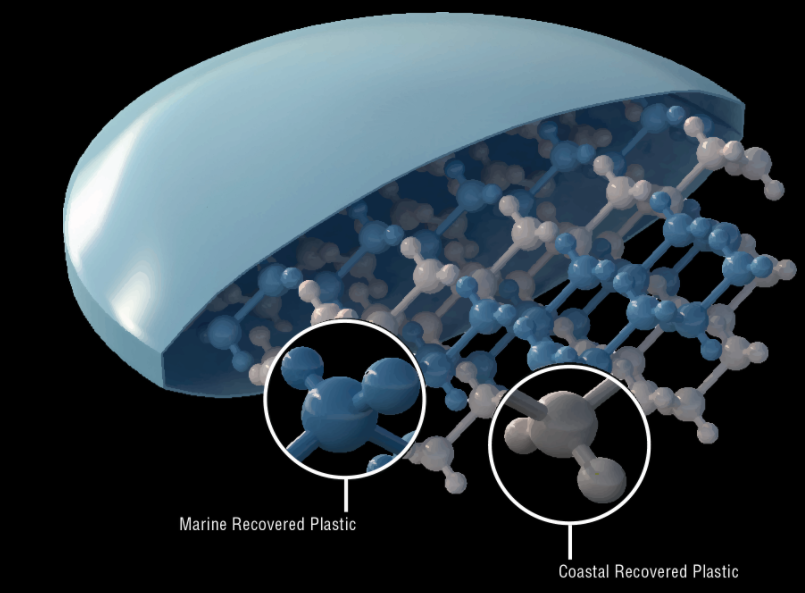 Bionic’s ocean-recovered plastic polymers can be used in a wide range of products.

Another solution comes from the marine clean-up initiative, Parley. It sweeps the ocean for plastics which are turned into yarn by manufacturer Bionic.

This September, what could be the future of shipping will cross the Atlantic: a fully autonomous craft called the Mayflower Autonomous Ship (MAS) – named in honour of the boat that carried English settlers to the New World 400 years ago.

Using AI and ‘research pods’ from the University of Plymouth, the solar-powered MAS will run experiments to monitor sea mammals and marine microplastics. 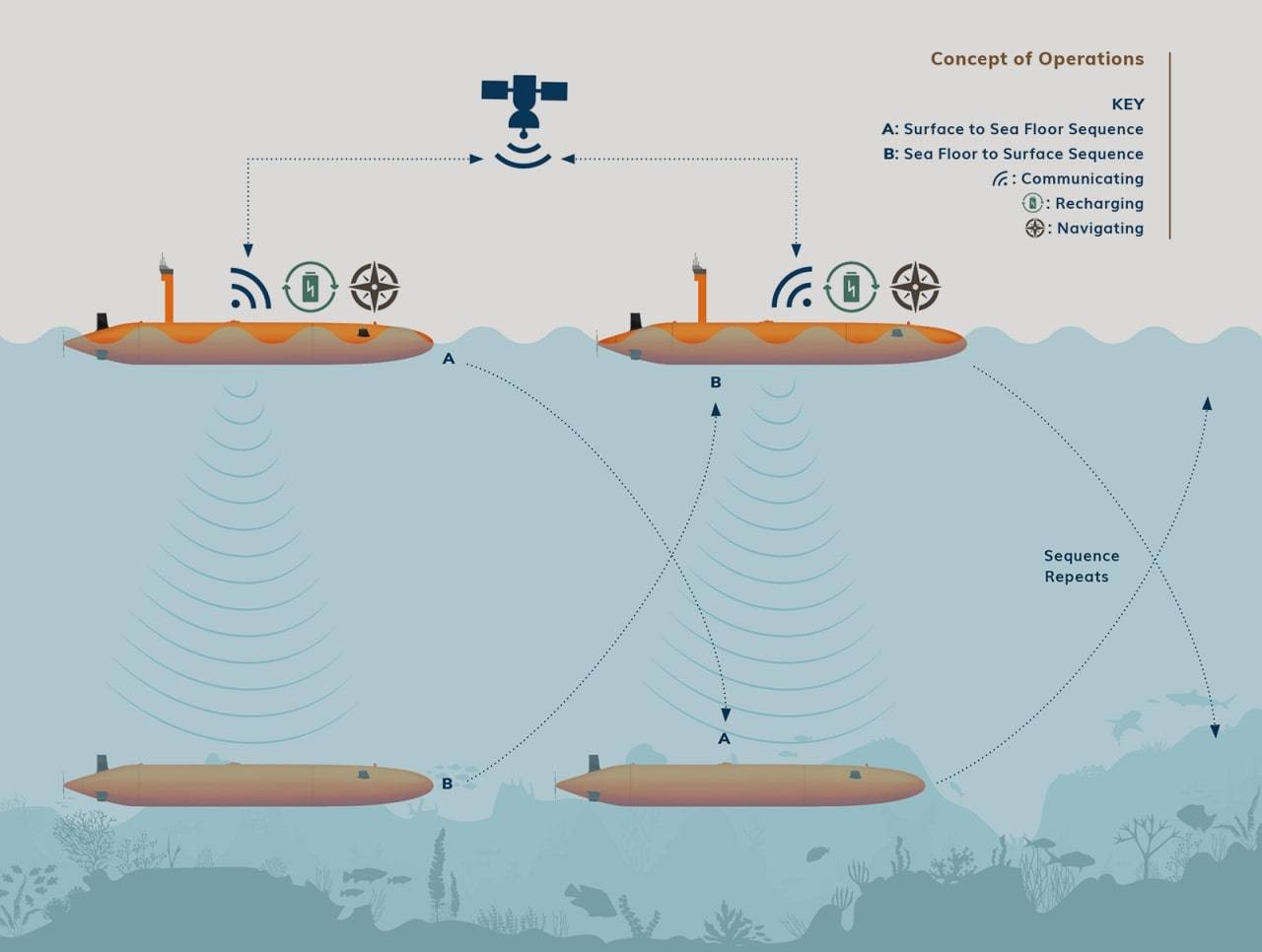 Data collected by these autonomous vehicles could help make better ecological decisions about our ocean.

It’s not just the MAS team who are exploring new ways to collect ocean data. Terradepth, a start-up based in Texas, US, has created what sounds like a vision from science fiction: a fleet of autonomous underwater robots. The company hopes to demonstrate its technology this summer.

While Terradepth robots are likely to be hired for a range of mapping and scanning purposes, they also promise to help customers “make informed, ecologically responsible decisions regarding the world’s ocean.”

Some of the most effective ways of capturing plastic waste are as far from robotics as you can get. One such solution is ‘biofencing’. This can be as simple as plastic bottles meshed together to form barriers that trap waste – often other plastics.

The waste can then be disposed of properly at recycling plants – and provide an income for local people.

One of the most successful solutions has been in Guatemala – 60% less waste reached the sea after the country created biofences.

Not all waste can be captured by biofencing. In more congested settings like harbours and ports, devices like the WasteShark are arriving. This water-based drone – created by Dutch technology company, RanMarine – hoovers up plastics as well as biowastes and other debris.

Designed to operate mainly in waterways, the WasteShark allows customers to monitor the marine environment, and “create an accurate picture of the water’s DNA over time”.

The drones can carry up to 200 litres of waste, can operate in swarms, and return periodically to pods where they charge themselves.

More than 100 nations have now banned plastic bags, with Africa one of the most committed continents. Some of the campaigns that led to bans have started small and were years in the making.

In 2018, the Indonesian Island of Bali banned single-use plastic bags. The move was due in large part to a long campaign by two teenage sisters from the country who have since gone on to inspire others around the world.

In 2013, Melati and Isabel Wijsen, then aged just 10 and 12, founded Bye Bye Plastic Bags – an NGO with a mission to fight the island’s plastic pollution problem. Today, Bye Bye Plastic Bags is a global movement, with 50 teams around the world educating tens of thousands of schoolchildren about the problems of plastic waste.

The World Economic Forum's Virtual Ocean Dialogues takes place from 1-5 June. You can follow it here.