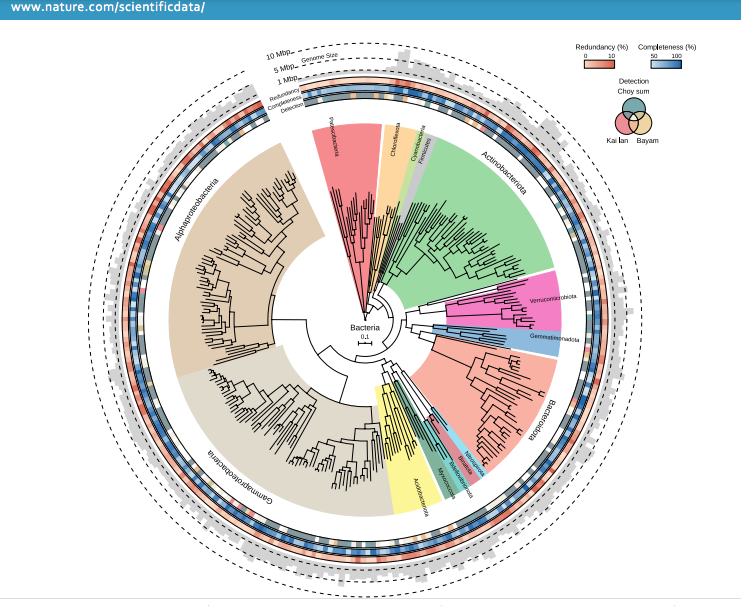 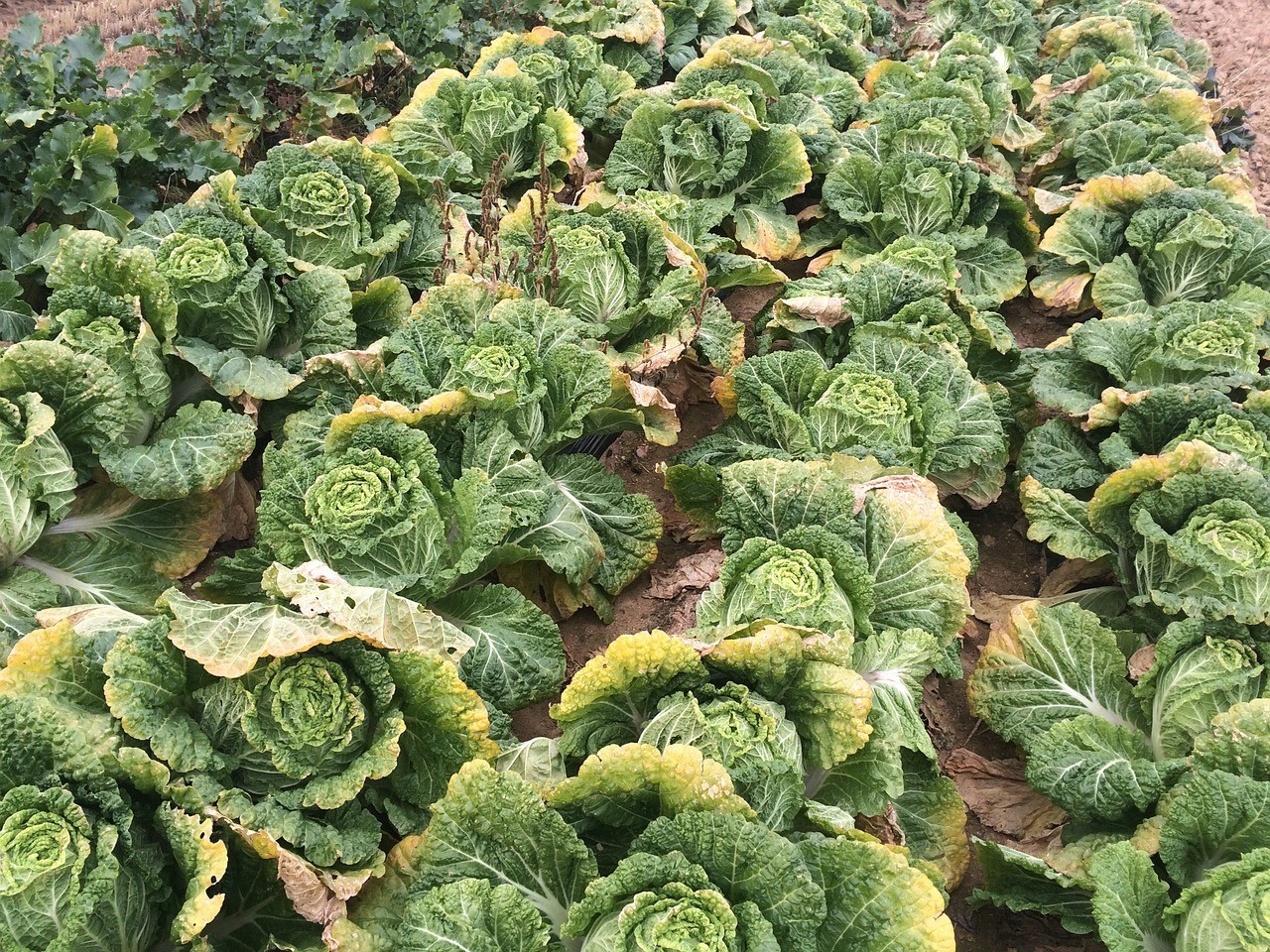 Research suggests that a large range of microorganisms are needed to help vegetables grow. Image: Unsplash/MiYun

For vegetables to grow well, it is not enough to just give them sunlight and water; They need a whole community of microorganisms to help them grow healthily.

Currently, what little is known in this field of research has been garnered mostly from standard plant species used in experiments, and they are not vegetables. To address this gap, the team from the National University of Singapore collaborated with a commercial urban farm in Singapore.

They obtained soil samples, as well as both the seedlings and mature plants of three common Asian vegetables: choy sum, kai lan, and bayam (also called Chinese flowering cabbage, Chinese broccoli/Chinese kale, and Chinese spinach, respectively). The team extracted the microbes and their genetic material in the soil and on the plants for analysis.

“These leafy greens are short-cycle crops, suitable for adoption in various farming formats. Focusing our research priorities on this food group will address food and nutritional security and cater to both quantity and quality aspects of food production.”

The researchers sequenced the genetic material in the samples using a technique called metagenomics. It uses computational methods to analyze the diversity and characteristics of the genetic material without having to isolate and culture individual species of microorganisms. This method gave them a comprehensive picture of the microbial community in less time and with less effort.

Using a supercomputer, the researchers identified almost 300 species of bacteria and a group of single-celled, bacteria-like organisms known as archaea. From the data, they found that the microbes could potentially benefit the vegetables by providing nutrients, stimulating growth, and suppressing pathogens. The findings of the four-year study appear in the journal  Scientific Data . SEE ATTACHED REPORT