As much as half of the world’s water supply is being stolen, report finds 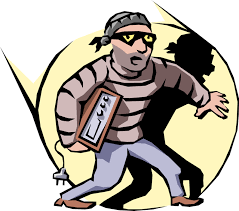 Writing in the journal Nature Sustainability, an international team of researchers says thieves steal between 30% and 50% of the planet’s water supply every year. Overhauling legal and political frameworks could protect precious water supplies, they say.

The theft of water takes various forms, including using treated drinking water without paying for it, and taking water from natural sources in breach of environmental guidelines. Agriculture, which accounts for 70% of global water use, is often to blame. The report found that social attitudes and uncertainty over future supply help drive the crime.

A ‘challenge for humanity’

While water theft does take place in richer nations, those stealing water are often poor and vulnerable people in developing countries, according to the paper. Combined with a lack of data, this has led to the issue being under-researched.

So the team, led by the University of Adelaide, developed a novel framework and model to help study the issue. They applied this to three examples of water theft: growing marijuana in California; cultivating strawberries in Spain; and cotton farming in Australia. In the Spanish case study, water was being taken from an area protected for migratory birds.

Although the study calls for tougher penalties for stealing water, the authors note that where people understand water regulations and believe everyone else is obeying the rules, water theft is much lower.

“Water crises constitute a challenge for humanity,” says the report, urging authorities to recognize the urgency of the situation. “When regulators fail to understand the value of water, inadequate prescribed penalties increase the risk of theft.”

The authors say that improved monitoring technology will play a major role in helping to tackle the issue. 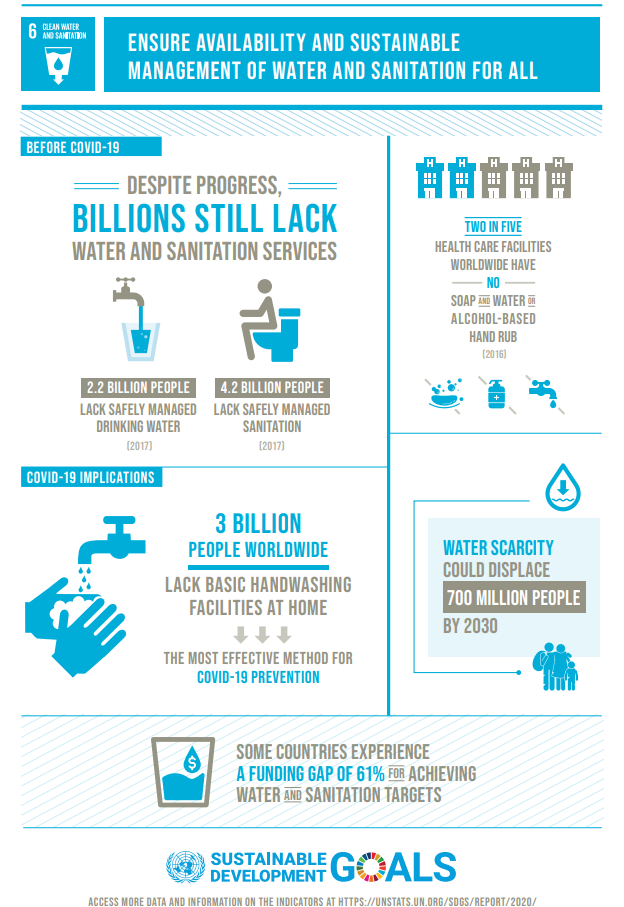 The world’s water supplies are under increasing strain. The global population tripled in the 20th century and rising living standards have further stimulated demand. Climate change is accelerating the problem of water stress across the planet.

Water is the primary medium through which the world will feel the effects of climate change, according to United Nations Water. It says water availability is becoming less predictable, with flooding and droughts both increasing.

More than 2 billion people live in countries suffering high levels of water stress, and by 2040 a quarter of the world’s children will be living in areas of extreme water stress. Water scarcity could lead to the displacement of up to 700 million people by 2030, the UN predicts.

Data compiled by the World Water Council says that, overall, domestic consumption only accounts for 10% of worldwide water usage, with industry taking 20% and evaporation from reservoirs claiming a further 4%. The rest is down to agriculture.

The World Economic Forum’s Global Water Initiative was launched in response to a warning from scientists that the gap between global water supply and demand would widen to 40% by 2030.