Breaking the $0.20 barrier for Desalination tariffs 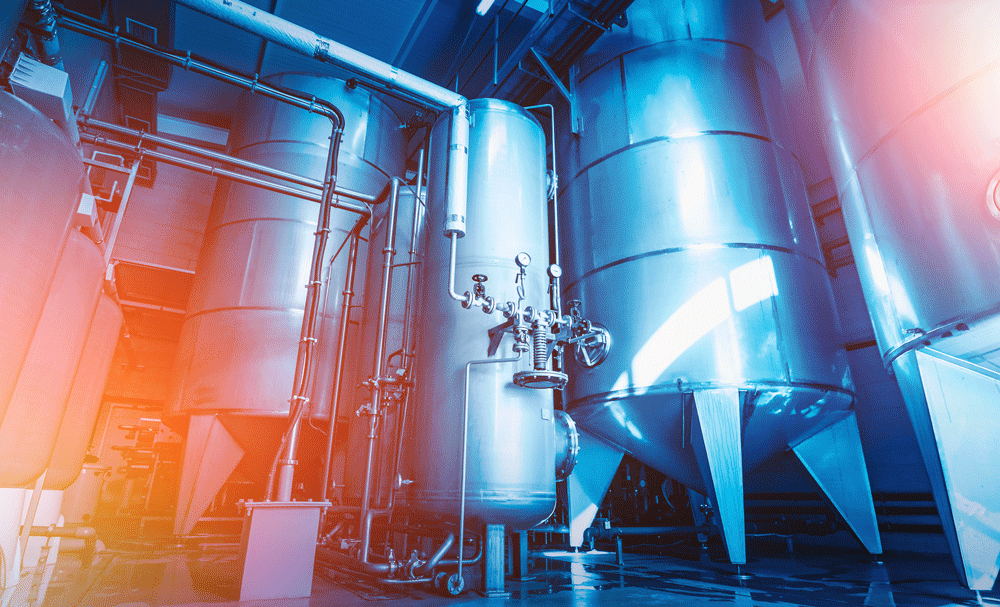 As prices continue to face pressure, zero liquid discharge could become the next stage for innovation

Much has been written lately about tariffs for water desalination production. The so-called race to the bottom officially started in 2018 when Saudi Water Partnership Company announced a levelised water cost (LWC) of just over $0.53 a cubic metre for its Rabigh 3 independent water project (IWP).

Not to be outdone, Abu Dhabi’s Electricity & Water Energy Company broke the $0.50 mark when the tariff for its Taweelah IWP was announced shortly afterwards.

Tariffs then broke the $0.30-level when Dubai Electricity & Water Authority announced a tariff of $0.28 for the Al-Hassyan IWP in 2020. This will be a world-record tariff once the plant is in operation.

In a span of less than two years, production costs for water desalination in the Middle East have fallen by nearly half. This is attributed to a number of key factors, including improvements in energy efficiency, historically low interest rates – making project financing attractive – and greater economies of scale and more cost-effective plant configurations. All of this goes a long way to explain the low LWC at Rabigh 3. Low-priced renewables meanwhile explain the LWC reduction at Taweelah and Al-Hassyan.

The question is when will the $0.20 barrier be broken and what will be the contributing factors.

Certainly, there is room for further gains from energy-efficiency improvements. After all, energy still constitutes a significant portion of the production cost of water, so we can expect some tariff reduction here. However, project financing is unlikely to get any cheaper; in fact, if interest rates start to rise, then there is likely to be upward pressure on tariffs.

Locating more renewables at site is a consideration, but is unlikely to be a contributing factor for lower tariffs going forward. Utilities across the region are adding significant renewable capacity to their systems and will likely insist on future IWPs buying renewable energy from them as part of their own grid connection.

There is also not much to be gained from economies of scale, given the already huge plant capacities these days, or from further raising the cost-effectiveness of plants, short of a major technological breakthrough in reverse osmosis design and configuration.

However, the recent announcement that Neom plans to tender a major IWP based on a novel technology platform could change all of this. The plan is to have a plant recover all of the dissolved brine solids in order to eliminate all discharge of liquid back into the sea.

While the details of the scope are not quite zero liquid discharge (ZLD), the tender is a major step towards it. In terms of technology, it is a wholly different approach to water desalination.

A feasibility study is now basically complete and it is understood that they will be looking for potential technology partners this year. This is a major breakthrough in the industry for at least two reasons.

While much smaller plants are in play today, nobody has successfully commercialised a large desalination plant based on an approach similar to ZLD. If the plant eventually reaches somewhere between 300,000 cubic metres a day (cm/d) to 500,000 cm/d capacity, it will be a major accomplishment.

The direction Neom is heading makes it one step closer to the day when a water procurer in the region will mandate ZLD as the only technology platform that will be accepted.

With ZLD or similar technology platforms being demanded, developers will need to figure out what to do with the brine.

Brine as a valuable resource

Ultimately, the solution lies in viewing brine as a resource rather than waste. The successful developer at Neom will need to exhaust every avenue in finding beneficial uses for brine. This will no doubt be challenging, but should be achievable.