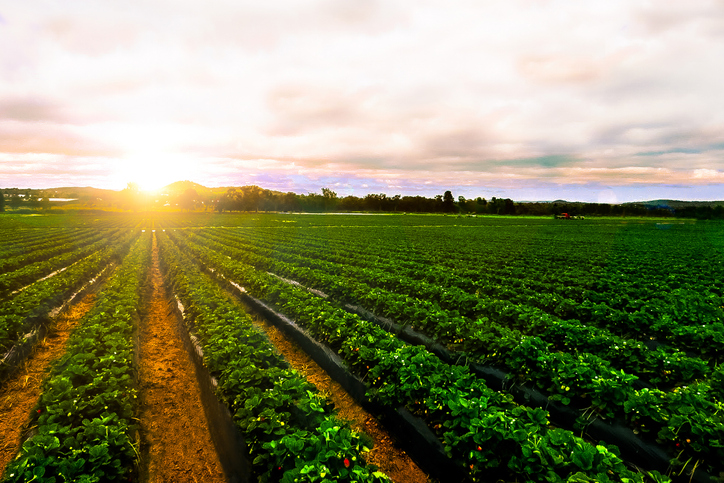 Among a list of Australian startups to receive a round of venture capital funding recently was agritech company, Agronomeye. It is building digital twins to help farmers maximize yields and optimize sustainability.

The funding round for Agronomeye was small, at AUD3.5 million. But it was significant for several reasons, not least because among the investors was someone ranked as the 12th richest person in Australia with a net worth of AUD2.3 billion.

Cameron Adams is the co-founder of Australian technology startup Canva, one of the hottest unicorns the country has produced. It also dabbles in agriculture, with a few hectares on the southern island of Tasmania.

Adams told local media that he and his wife are on a mission to improve the land's biodiversity and return it to how it was before human intervention. In that project, they can see the use of digital twinning technology.

“It was impressive from a tech standpoint,” Adams told the Australian Financial Review

“From our personal usage of it, we could see how others could use it. You can visualize the land and water flow and bring land management into the 21st century.”

Agronomeye is a collaboration with Australia’s national science organization, the CSIRO, and Microsoft. It has created a new platform aggregating disparate data sets to deliver a fuller picture of farm properties above and below the surface.

One of the critical technologies to be leveraged is Azure FarmBeats, a business-to-business cloud offering on Azure Marketplace that enables users to build AI and machine learning models based on fused data sets.

This enables a range of uses, from assessing farm health through the creation of a ‘vegetation and water index’ based on satellite imagery, creating a soil moisture map based on a combination of sensor and satellite data, and tracking farm conditions from aggregating data from various third party sensors and providers.

Agronomeye has been on something of a journey with its technology. First, it began using drones to capture high resolution images of crops. Still, the founders realized they needed a complete picture. This meant leveraging LiDAR — laser-based remote sensing technology — to create a digital twin from aggregated data sets.