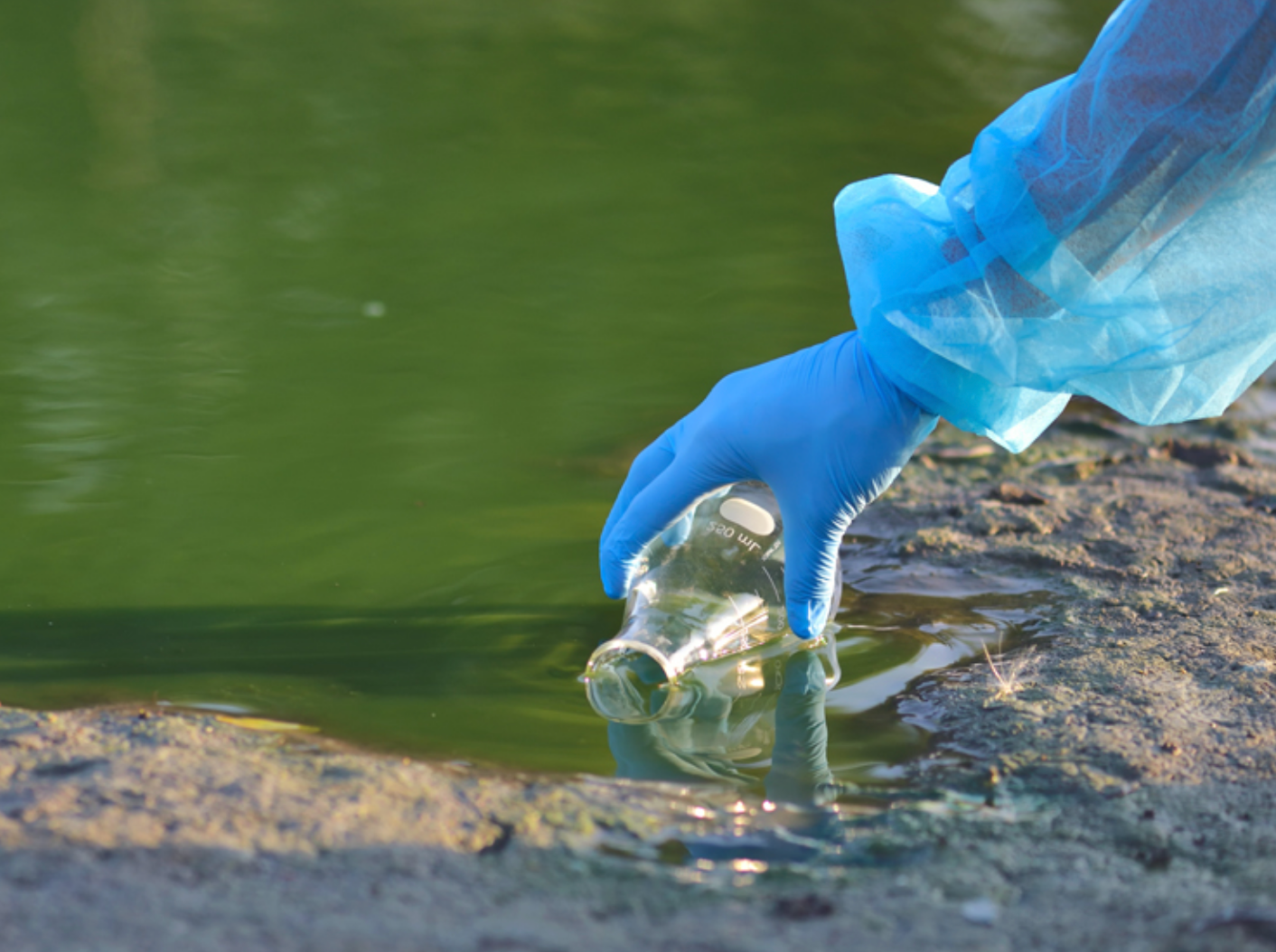 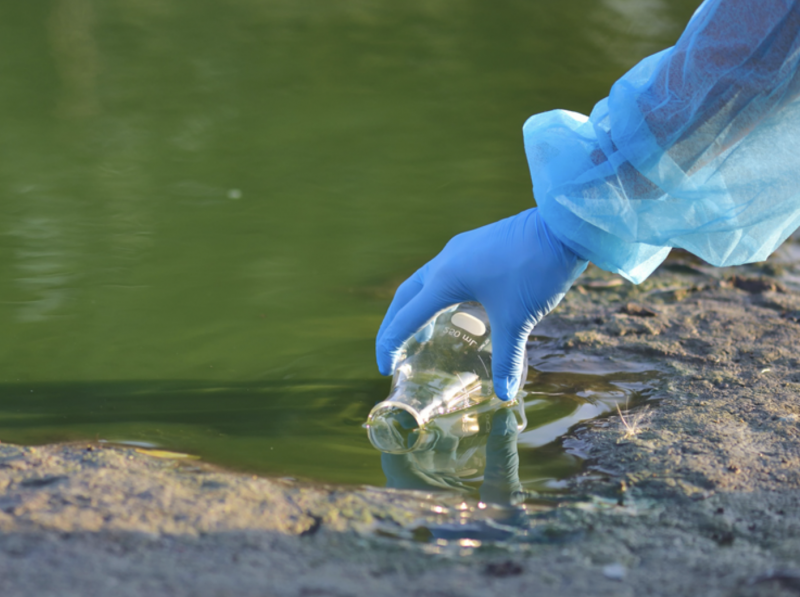 There can be multiple sources of fecal contamination, several kilometres from the affected area.

“Who’s peeing in the water?” Unlikely as it may seem, there is a great deal of science behind this question. Determining the source of fecal contamination—an important public health issue—requires years of research. Doctoral student Rose Ragot and Professor Richard Villemur of the Institut national de la recherche scientifique (INRS) are working on genetic primers, a short DNA sequence that serves as a starting point for sequencing. Primers make it possible to identify potential sources of fecal contamination, particularly in water that flows through urban and agricultural environments. Their work has been published in the journal Environmental Monitoring and Assessment.

Since fecal contamination is diffuse, there can be multiple sources, several kilometres from the affected area. The right genetic indicators must therefore be found in the feces to manage this pollution. For example, human contamination may indicate faulty wastewater treatment infrastructure or leaking septic tanks. A source of bovine contamination is more likely to be field runoff or poor manure management.

The research group found primers to identify the majority of mammals and birds, the main contributors to fecal contamination.

“Unlike bacterial indicators that vary geographically according to diet, these small genetic sequences are species-specific because they are based on mitochondrial DNA.”

Effective DNA sequencing
These primers serve as a kind of read button for environmental DNA analysis. Sequencing is done using PCR amplification, the same technique used in COVID tests. The primers tell the device which DNA fragments need to be replicated in a large number of identical copies to determine which species are present. By considering all species at once, this innovative approach eliminates the need to perform a PCR analysis for every possible source.

Biology doctoral student Rose Ragot sampled four rivers to demonstrate the effectiveness of these primers in real-life conditions. She first analyzed the water in Rivière L’Assomption, which flows through the city of Joliette before crossing an agricultural area. She also took a sample from Rivière Bayonne, which passes through an agricultural area upstream of the municipality of Berthierville where cattle, pigs, and poultry are raised.

“Human and bovine fecal contamination was found at Rivière L’Assomption,” says Ragot. A sewage system overflow during a rainstorm a few days earlier would explain in part this high level of contamination. For the remainder of her doctorate, Rose Ragot is continuing to analyze nearly 100 samples in these rivers, in collaboration with Fondation Rivières and watershed organizations in the region.

In addition to tracking sources of fecal contamination, primers are used to determine which species of mammals and birds—as well as fish and amphibians—are present in the environment. “We can profile species and even know their relative abundance based on the percentage of DNA found. Tracking the presence of more invasive species that are more tolerant to pollution, for example, is very helpful in wildlife management,” says Professor Villemur. Ragot and Villemur will explore this application in their future work.

About the study
The article “eDNA profiling of mammals, birds, and fish of surface waters by mitochondrial metagenomics: application for source tracking of fecal contamination in surface waters ” by Rose Ragot and Richard Villemur was published on January 8 in the journal Environmental Monitoring and Assessment. The study received funding from the Natural Sciences and Engineering Research Council of Canada (NSERC) and Fondation Rivières.