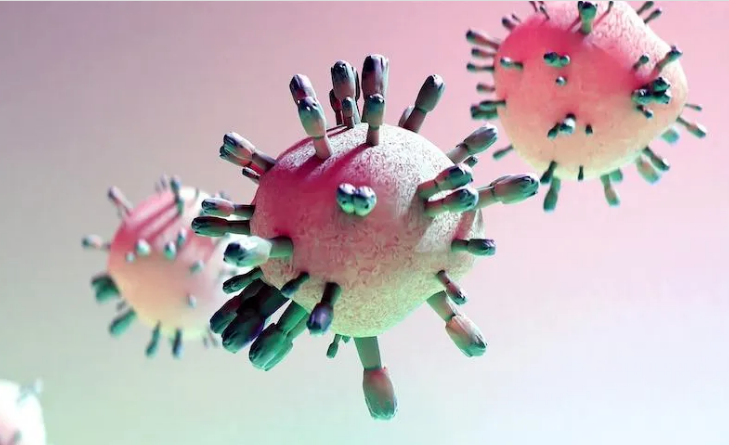 Livable filters use bacteria to remove arsenic and lead from water

A group of University researchers, funded in part by the Environmental Protection Agency, are developing living filters to sanitize drinking water.

The researchers focused on using bacteria to remove arsenic and lead from water in a selective and renewable manner, according to the principal investigator of the study Professor of Chemistry and Engineering Vicki Colvin of Brown University.

Arsenic is a known carcinogen that is associated with several diseases and developmental issues, so it is especially important to be able to be able to filter it out of drinking water, she added.

The researchers used an engineered E. Coli bacteria for arsenic removal, said Yidan Bi, a chemistry graduate student in Colvin’s lab. “It has an arsenic binding protein that is very specific to a form of arsenic … It’s added to the water, and once arsenic gets into the bacteria cells, the protein (in the bacteria) binds to arsenic,” she added.

The bacteria is then removed from the water with a two-step filtration system. “We are working on magnetic nanoparticles to conjugate these (bacteria) cells,” Bi said. This would allow the researchers to engineer the bacteria to be magnetic, so that they could be pulled out of the solution using a magnet.

“The second step is to use a type of membrane technology”, said Muhammed Hammoudeh ’23, an engineering student involved in the project. The magnetic filtration process acts as a prefilter, removing the majority of the particles. The water is then filtered through a membrane to remove any remaining particles, he said.

The removal of bacteria post-treatment is important for safety. “People have to get comfortable with new technology. I think a lot about how to convey the safety and quantify the risks of bacteria as a removal process,” said Colvin.

To address safety concerns, researchers conduct rigorous testing to ensure the drinking water after treatment will not have any bacteria left in it. “We want to have 99.9999% removal of our bacteria… we use a process called PCR to look for microbe DNA in the clean water,” said Colvin. “The goal is less than 1 microbe in a billion gallons of water,” Colvin added.

The new bacterial cleaning system has several advantages over conventional cleaning techniques, Bi said. “Conventional filtration technologies … such as reverse osmosis and inorganic solvents are much more expensive than the biosorbents, and they cannot distinguish between toxic ions and benign ions.” As a result, conventional filtration techniques require a lot of inorganic solvents to remove a tiny amount of toxic substance, she explained.

“The environmental footprint will be much smaller. Less raw material is needed to clean the water,” said Colvin. “This also makes it much easier to distribute the materials needed to clean water across the world. We can just send them a vial of bacteria for them to grow.”

The bacterial technology also cuts down on waste. “When you have something like a Brita water filter, once the filter is dirty or clogged, you throw it away. With bacteria, you can just grow new material … it’s much more renewable and sustainable,” said Colvin.

This kind of water cleaning would be conducted at a small scale. But it has potential to help people living in small communities, rural areas and in underprivileged communities due to the bacterial technology’s lower cost and ease of distribution, added Hammoude.