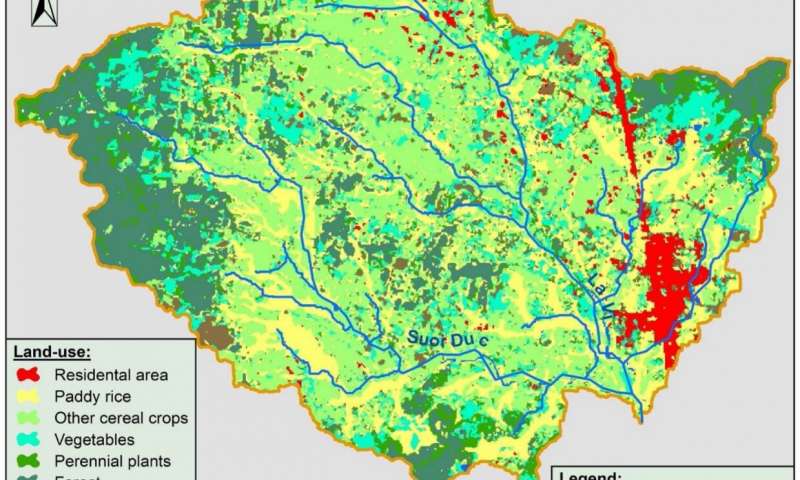 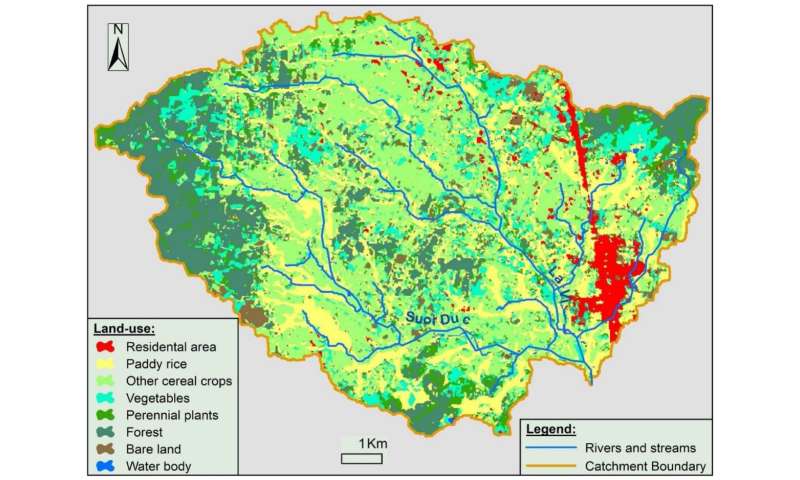 The heavily agricultural La Vi River Basin in Vietnam was the focus of the study. Credit: Flinders University

Overallocation of surface water for growing food crops is shifting agriculture and other industry to use groundwater—which is much more difficult to measure and monitor.

Using local producer knowledge as 'soft data' to estimate groundwater use in modeling is a helpful tool in mapping sustainable use of scarce resources, Flinders University experts say.

Environmental and water researchers from Flinders have described the technique in a new paper published online in the  Journal of Hydrology: Regional Studies .

The heavily agricultural La Vi River Basin in Vietnam was the focus of the study, forming part of a five-year project funded by the Australian Centre for International Agricultural Research (ACIAR).

"In many countries, particularly in developing regions as well as Australia's Murray-Darling Basin (MDB), this abstraction may be poorly organized and not regularly gaged for data." 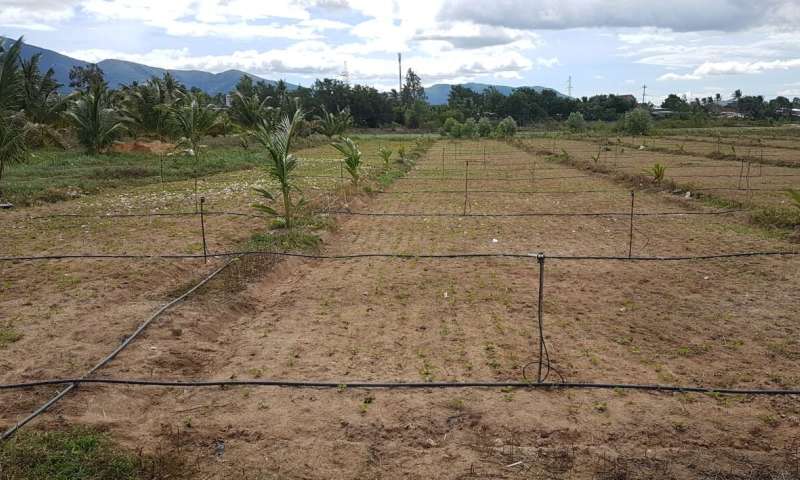 The approach was very helpful in collecting base line information for future use—particularly when climate change or variable rainfall pose a threat to future water management, says Dr. Margaret Shanafield, from the National Centre for Groundwater Research and Training based at Flinders University.

"Although often thought of as a wet, tropical climate, Vietnam's South central coast has long dry seasons, and hence suffers from surface water shortages, similar to many parts of Australia," she says. "Groundwater use provides a significant solution to local farmers for producing cash crops and improving livelihood."

The system could also be used in Australia in areas such as the northern part of the MDB where groundwater is largely unmonitored.