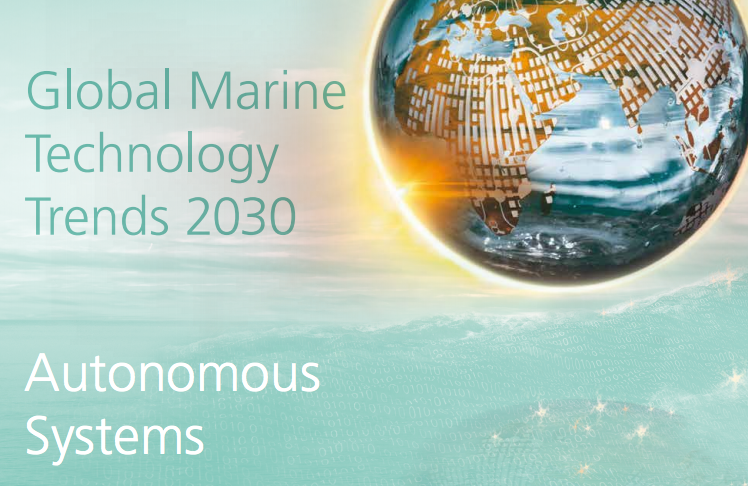 In 2013 Lloyds Register, QinetiQ and Strathclyde University published the ‘Global Marine Trends 2030’ (GMT2030) report addressing the future of the marine and maritime sector. Using a scenario-based approach it presented three scenarios that offered differing perspectives on potential futures: • Status Quo • Global Commons • Competing Nations The publication highlighted the potential impact of technology on the future, a theme taken up in greater detail in the Global Marine Technology Trends 2030 (GMTT2030) Report produced by Lloyds Register, QinetiQ and University of Southampton in 2015. GMTT2030 used Horizon Scanning techniques to look at 18 technologies which could influence the future of the Marine and Maritime Sector in three areas: • Commercial shipping • Naval • Ocean space sectors In the relatively short period since we published GMTT2030 a number of developments have brought some of the issues raised in our previous publications to the fore: • The apparent slowing down of globalisation caused in part by BREXIT and the new US Administration’s agenda. • Rapid developments in consumer technologies, such as Artificial Intelligence (AI), personal and multimedia solutions, along with widespread digitalisation of businesses and economies. • The start of a new industrial revolution (Industry 4.0) that has the potential to disrupt traditional businesses, markets and economies. As a result of these global changes we believe that the Competing Nations scenario, described in Global Marine Trends 2030, is more likely. Given a Competing Nations context, what will the fourth shipping revolution look like? We will explore this over the following pages. With the benefit of hindsight, we now see that in some areas our perspectives on emergent technologies were somewhat conservative. In this publication we are focussing on one such area of technology. Autonomy and autonomous systems – these have accelerated to an extent where it may be possible to deliver credible solutions within the next couple of years, enabled by the breadth of capabilities and adjacent technologies emerging from commercial and consumer worlds. We offer our perspectives on the future of autonomy, its impact and the timescales.