How DNA tool can help keep tabs on freshwater quality 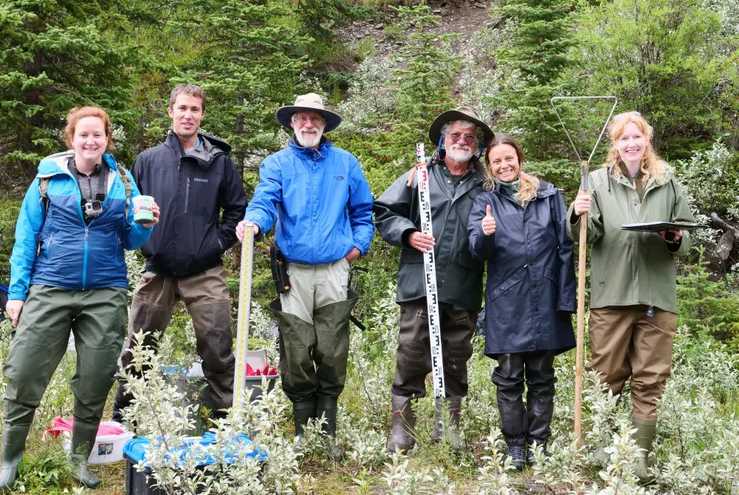 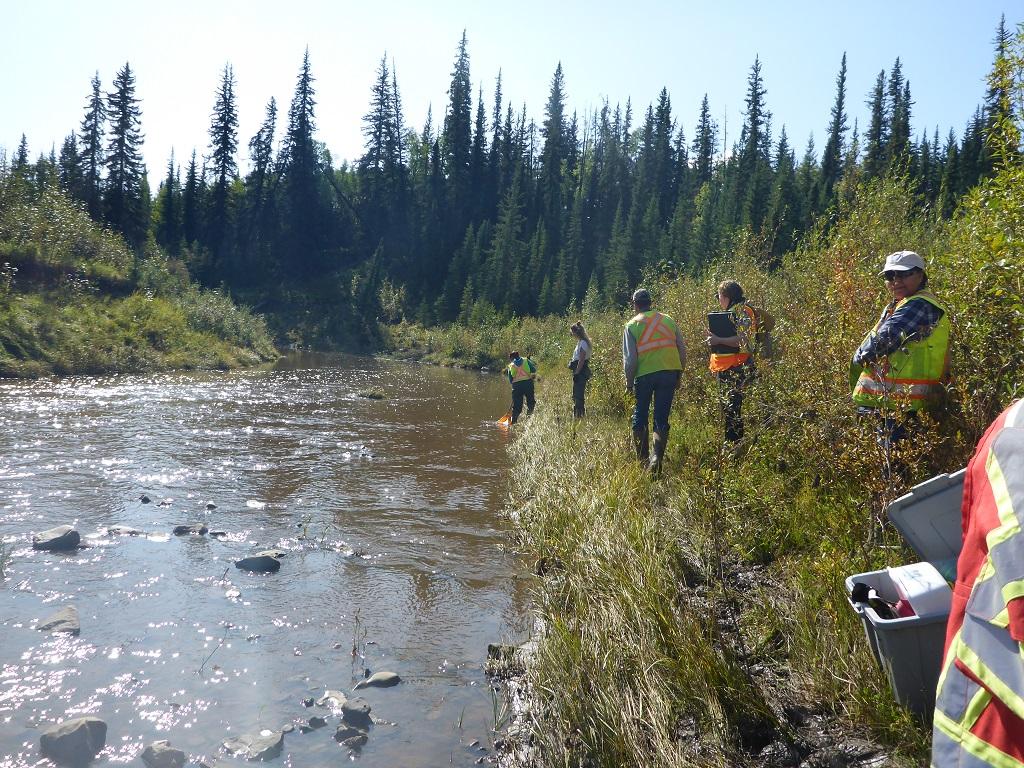 Photos of Canada often show the Great Lakes, expanses of wetlands and scenic rivers. The country is described as a water-rich nation, and it is, with seven per cent of the world’s renewable freshwater supply. However, freshwater sources are far from endless.

Many of Canada’s 25 watersheds are under threat from pollution, habitat degradation, water overuse and invasive species. For example, more than half of Canada’s population lives within the Great Lakes watershed, Ottawa basin and St. Lawrence basin, which face multiple threats that degrade water quality and undermine the ability of freshwater ecosystems to keep functioning. 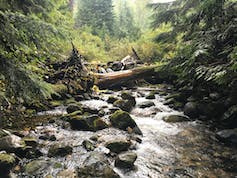 Curtis Creek, one of the tributaries within the Columbia Basin, B.C. (Salmo River Streamkeepers)

The story of the Great Lakes watershed is not unique in Canada. Ten additional watersheds, from the Winnipeg to the Fraser-Lower Mainland watershed, face high or very high levels of threats. The water quality in more than half of Canada’s 167 sub-watersheds (smaller freshwater systems that drain into a specific watershed) score poor or fair.

In Canada, these watersheds are vast and often inaccessible, making it difficult to monitor the health of these ecosystems. But with the help of a new tool, scientists and community members are collecting data to better understand the state of Canada’s rivers.

Rivers are full of all kinds of small creatures that are highly sensitive to environmental threats. The worms, fly larvae and snails — collectively called macroinvertebrates — that live in the sediment at the bottom of a river (the “benthos”) can serve as biological monitors for water quality. The presence of biological monitor species that are less tolerant of poor water quality is suggestive of a healthy river.

But it can be challenging to sample and identify these macroinvertebrates. Even when there is some data on them, the quality of the data may not be good enough to determine the health of the watershed. To date, 64 per cent of sub-watersheds in Canada lack data on these species.

Gathering data on these species is challenging: Many watersheds are remote and difficult to access, and the cost of flying to them limits the amount of data that can be collected. We partnered with local community groups to collect river samples so that we could understand river health by identifying macroinvertebrates from their DNA.

DNA technologies have revolutionised the amount of data we can generate from a single river sample.

For example, one technique called “environmental DNA metabarcoding,” or eDNA for short, involves taking samples of soil or water and searching for fragments of DNA specific to certain species. This method eliminates the time-consuming process of sorting individual samples and enables us to identify the different species present in a river system. 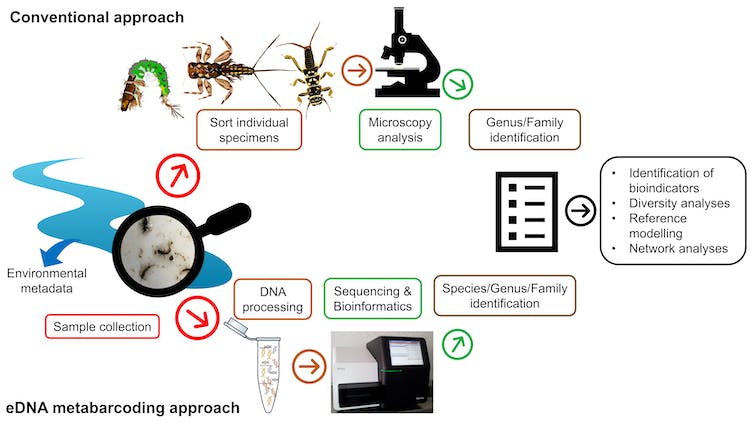 Once you’re at a river, collecting samples is fast and easy — all it takes is three minutes of kicking river sediment into a net to capture the macroinvertebrates that live in the benthos. We taught this technique to people involved in a community-based monitoring network called CABIN to create a new biomonitoring project: STREAM (Sequencing the Rivers for Environmental Assessment and Monitoring).

Since 2019, STREAM scientists have trained more than 100 community members who have gone on to collect almost 1,000 samples across 10 watersheds. We’re close to our goal of 1,500 samples in 15 watersheds in Canada. Yet we’re already beginning to see how the STREAM project is filling in the blanks for freshwater health across Canada.