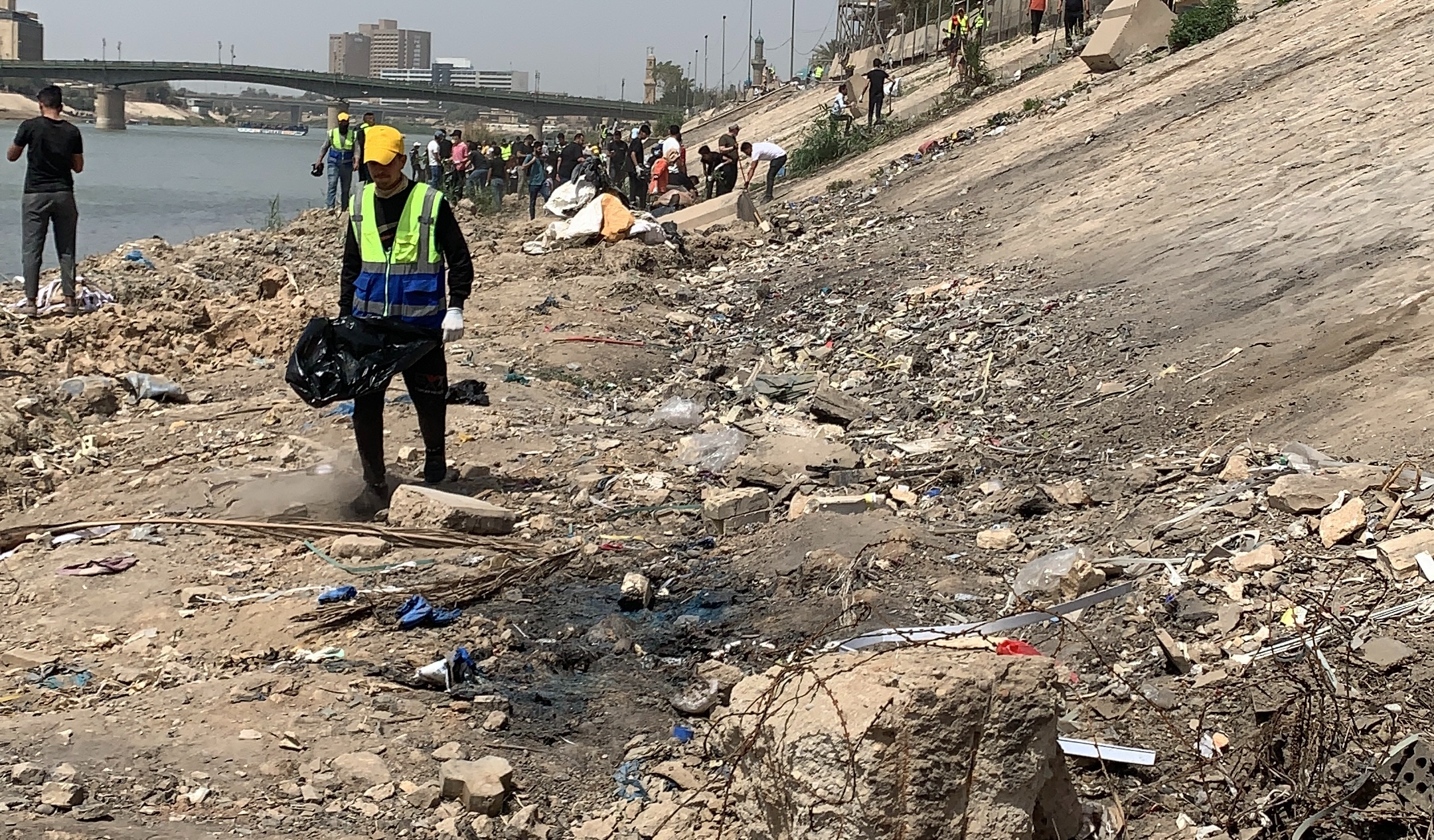 Due to decades of conflict, mismanagement of water resources, and prolonged periods of drought and low rainfall, Iraq is dealing with severe water shortages that are negatively affecting the lives of many communities.

Thanks to the Tigris river, Iraq used to be one of the richest countries in the region in terms of water supplies. But since 1970 Iraq has lost around 40 per cent of its water and, as temperatures keep rising, the level of Tigris’s water is still decreasing.

An important factor fueling the water shortage crisis in Iraq is the cutting off of water from the country by its neighbours, mainly Turkey and Iran. Over the last 30 years, Iran has built around 600 dams, diverting the river course and not allowing water to flow into Iraq. The government of Iraq has previously accused Iran of endangering Iraq’s agricultural sector and the population’s clean water supply. Turkey also has been reducing the amount of water received by Iraq, depriving hundreds of thousands of water.

It is not uncommon for families living on the banks of the rivers to use the nearby streams as their main water sources. Low levels of water put them at risk of hunger and malnutrition, especially as the little water that is left in Iraq’s rivers is very polluted.

Now, as RUDAW reports, ‘Iraq is the fifth-most vulnerable nation in the world to the effects of climate change, including water and food insecurity.’

To solve the problem, addressing the issue of water scarcity and preserving water supplies in rivers should be a priority for the Iraqi government. In addition to that, raising awareness amongst Iraqis regarding how to use water resources efficiently is crucial. So is teaching people about the importance of keeping the water clean and not throwing their waste into rivers. 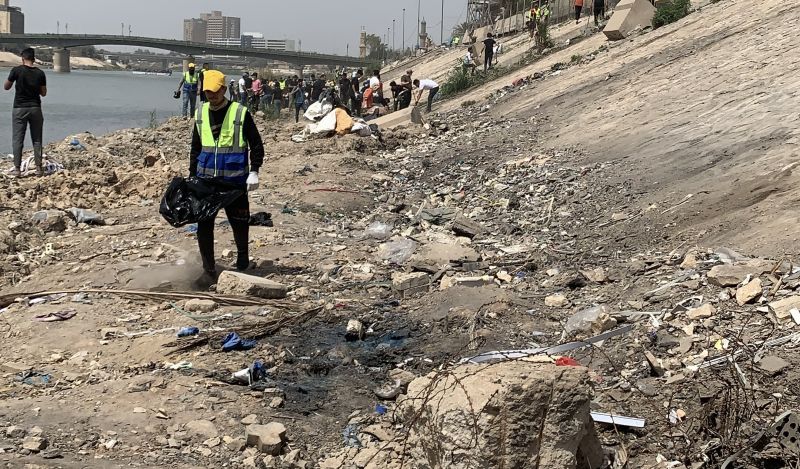 Garbage on the banks of the Tigris River in Baghdad (photo: Katarzyna Rybarczyk)