New materials and processes to clean pathogenic microorganisms from water 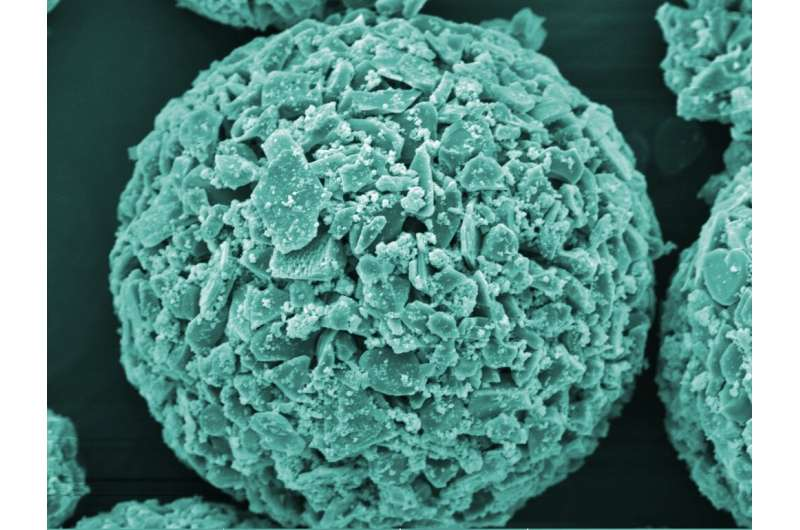 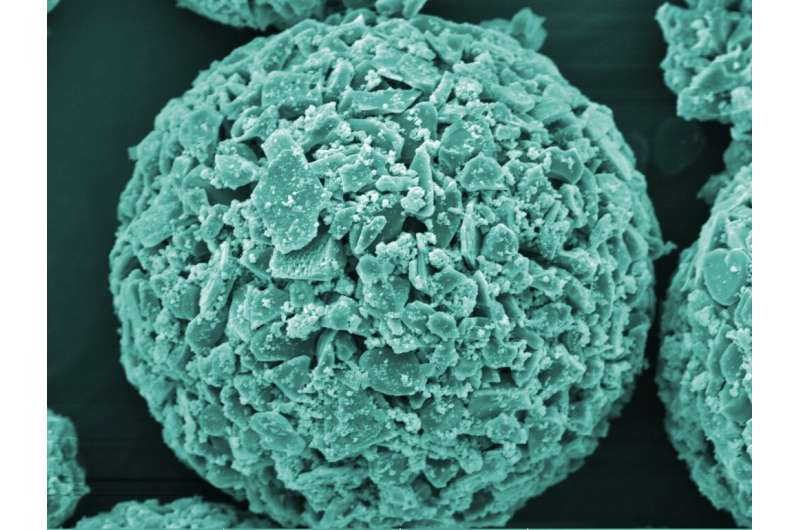 Removing pathogens from drinking water is especially difficult when the germs are too tiny to be caught by conventional filters. Researchers at Empa and Eawag are developing new materials and processes to free water from pathogenic microorganisms such as viruses.

Water is life, biology teaches us. Reality teaches us something different: Water contaminated with pathogens causes hundreds of thousands of deaths each year in places where water treatment is lacking or poorly functioning. To put an end to this, the availability of clean water for all mankind has been included in the United Nations (UN) Global Sustainability Agenda since 2015. In accordance with this goal, Empa researchers, in collaboration with their colleagues at Eawag, are developing new materials and technologies to remove pathogens from drinking water, which until now could hardly be eliminated with conventional measures, or only with expensive and complex processes.

The researchers are aiming at the smallest of germs: Tiny pathogens that—unlike the currently circulating coronavirus SARS-Cov-2—are spreading via contaminated water and thus cause various water-borne diseases such as polio, diarrhea and hepatitis. Among these pathogens is the rotavirus, which is only about 70 nanometers in size. 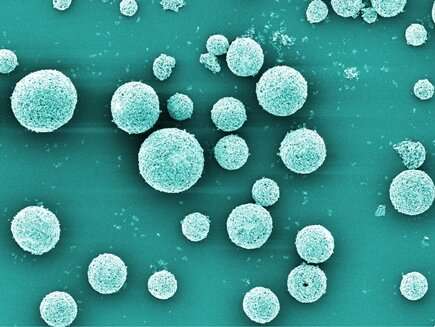 "Conventional water filters are ineffective against rotaviruses," explains Empa researcher Thomas Graule from Empa's High Performance Ceramics lab in Dübendorf. However, it is precisely these tiny germs that are among the most common pathogens causing gastrointestinal infections. According to the World Health Organization (WHO), in 2016 around 130,000 children worldwide died from rotavirus infections. The researchers have now developed strategies for filtration technologies based on new materials that cleverly circumvent the problem of minuteness. This is because one property of the virus particles can be used for a new type of filter: the negative electrical charge of the virus particles.

Based on this idea, the researchers began to develop suitable materials that allow the adsorption of negatively charged virus surfaces. Until now, it has been difficult to create easily regenerated positively charged surfaces with high adsorption capacity, and systematic experimental studies have been scarce. For their investigations, the researchers therefore chose a model virus that is even smaller than the rotavirus: the bacteriophage MS2, which is only 27 nanometers in size—a virus that attacks bacteria but is harmless to humans. Using this model virus, the scientists were able to show that viruses in water adsorb to the filter surface to varying degrees depending on the water's pH. "This must be taken into account when developing new water treatment and filter technologies," says Graule. 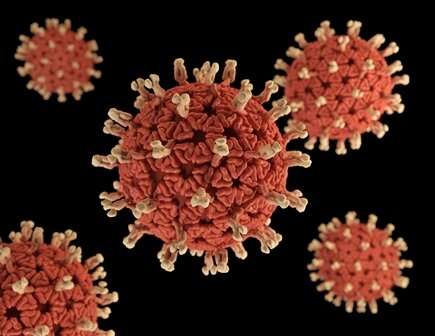