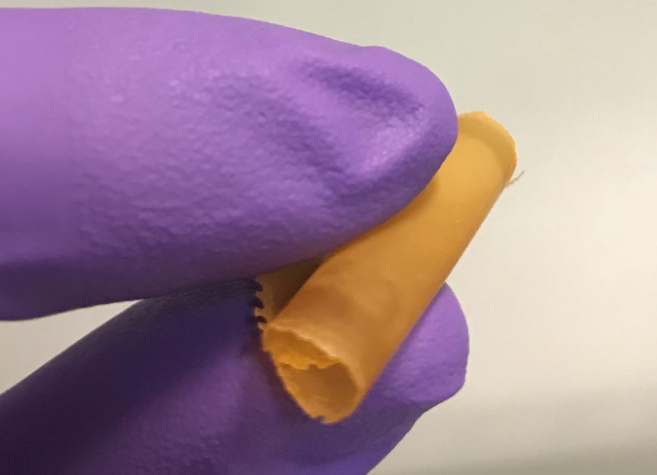 University of California, Berkeley, chemists have discovered a way to simplify the removal of toxic metals. like mercury and boron. during desalination to produce clean water, while at the same time potentially capturing valuable metals, such as gold.

Desalination -- the removal of salt -- is only one step in the process of producing drinkable water, or water for agriculture or industry, from ocean or waste water. Either before or after the removal of salt, the water often has to be treated to remove boron, which is toxic to plants, and heavy metals like arsenic and mercury, which are toxic to humans. Often, the process leaves behind a toxic brine that can be difficult to dispose of.

The new technique, which can easily be added to current membrane-based electrodialysis desalination processes, removes nearly 100% of these toxic metals, producing a pure brine along with pure water and isolating the valuable metals for later use or disposal.

"Desalination or water treatment plants typically require a long series of high-cost, pre- and post-treatment systems that all the water has to go through, one by one," said Adam Uliana, a UC Berkeley graduate student who is first author of a paper describing the technology. "But here, we have the ability to do several of these steps all in one, which is a more efficient process. Basically, you could implement it in existing setups."

The UC Berkeley chemists synthesized flexible polymer membranes, like those currently used in membrane separation processes, but embedded nanoparticles that can be tuned to absorb specific metal ions -- gold or uranium ions, for example. The membrane can incorporate a single type of tuned nanoparticle, if the metal is to be recovered, or several different types, each tuned to absorb a different metal or ionic compound, if multiple contaminants need to be removed in one step.

The polymer membrane laced with nanoparticles is very stable in water and at high heat, which is not true of many other types of absorbers, including most metal-organic frameworks (MOFs), when embedded in membranes.

The researchers hope to be able to tune the nanoparticles to remove other types of toxic chemicals, including a common groundwater contaminant: PFAS, or polyfluoroalkyl substances, which are found in plastics. The new process, which they call ion-capture electrodialysis, also could potentially remove radioactive isotopes from nuclear power plant effluent.

In their study, to be published this week in the journal Science, Uliana and senior author Jeffrey Long, UC Berkeley professor of chemistry, demonstrate that the polymer membranes are highly effective when incorporated into membrane-based electrodialysis systems -- where an electric voltage drives ions through the membrane to remove salt and metals -- and diffusion dialysis, which is used primarily in chemical processing.

"Electrodialysis is a known method for doing desalination, and here we are doing it in a way that incorporates these new particles in the membrane material and captures targeted toxic ions or neutral solutes, like boron," Long said. "So, while you are driving ions through this membrane, you are also decontaminating the water for, say, mercury. But these membranes can also be highly selective for removing other metals, like copper and iron, at high capacity."