New membrane using a structure inspired by a protein from algae 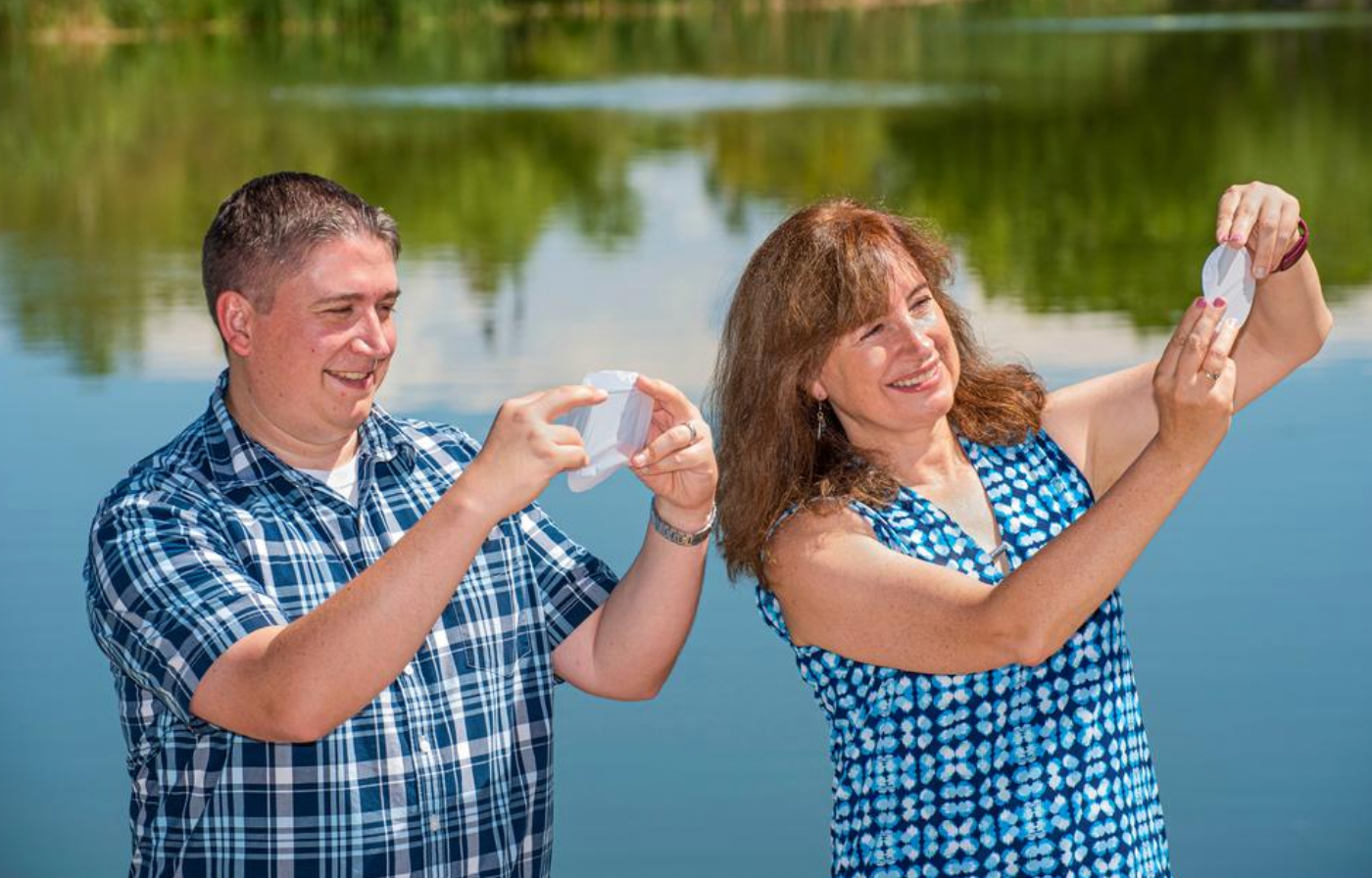 Researchers at Sandia National Laboratories turned to nature in an effort to create new technology that can turn saltwater and wastewater into freshwater. 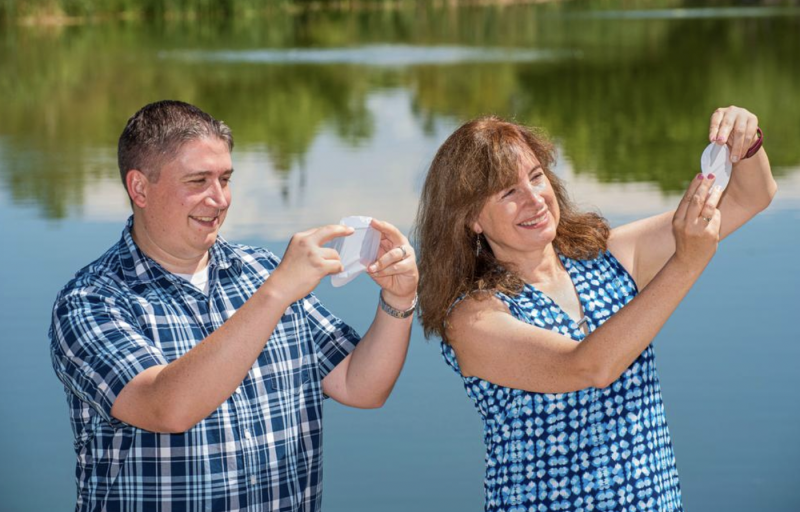 Susan Rempe and Stephen Percival, a material scientist at Sandia, developed a new membrane using a structure inspired by a protein from algae. Through their research, Rempe and Percival found that positive ions like sodium are better captured when the amino acid phenylalanine and an electrodialysis membrane are combined.

If scaled up properly, the researchers say the desalination process used in their research can be more effective than reverse osmosis and other forms of electrodialysis.

Rempe, a Sandia National Laboratories bioengineer, said proper scaling could lead to a low fabrication cost and a “much lower operating cost relative to alternative approaches.”

But what industries can this technology aid?

"One way [it can help] is in oil and gas production," Rempe said. "Water can be driven in to help recover oil or different things. And when the water comes out, it's just full of salts — it can be 10 times saltier than seawater."

Water is used in hydraulic fracturing — otherwise known as fracking — to help carve out new spots in an oil and gas well and create a more efficient flow rate. Sometimes the used water is buried underground due to its salty nature.

Some oil and gas operators have moved toward recycling or reusing water for energy production, said Robert McEntyre, a spokesman for the New Mexico Oil & Gas Association. He said the industry welcomes new ideas on how to turn salt water into fresh water.

"We've seen a lot of operators over the past several years move into water recycling and move into water reuse and new innovative water management practices to reduce the frequency of saltwater disposal or injection," McEntyre said.

He continued: "It's a great demonstration of how this research, which is such a strong suit for New Mexico, can be leveraged to help what we're doing in other parts of the state."

There's a possibility that this membrane may also aid in cooling data centers, which typically use fresh water in that process. But right now, that's too far out to say, Percival said.

"My first thought is that they probably need good quality water for the cooling operations but without knowing more specifics I can't say if the water cleaned with our membranes would meet the standards or not," Percival said. "However, I do think that since they would need to ensure they are still in compliance with environmental laws about wastewater discharge that the membranes could be used to clean the used water after using it to cool the center."

The idea of this membrane started out with Rempe’s studying of channelrhodopsin, a protein that transfers ions. In her research, she found that the protein carried phenylalanine along its ion-transport pathway, which interacted with sodium ions enough to make them stable.

That led Percival to test out phenylalanine in a controlled way.

Through the controlled test, Percival found that the support membrane was more effective with phenylalanine, capturing the positively charged ions at a greater rate.

"The size of the membranes we've been making are very small in scale," Percival said. "I think that opens the door to further research in this area."