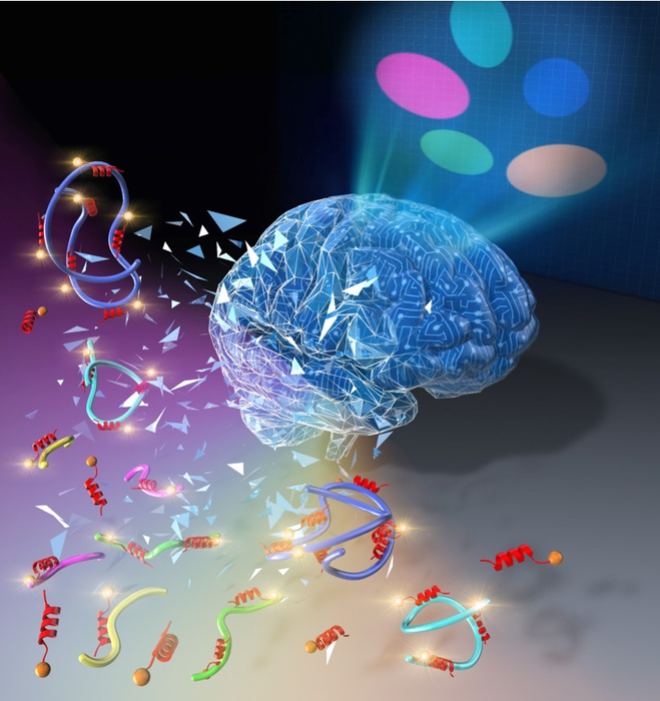 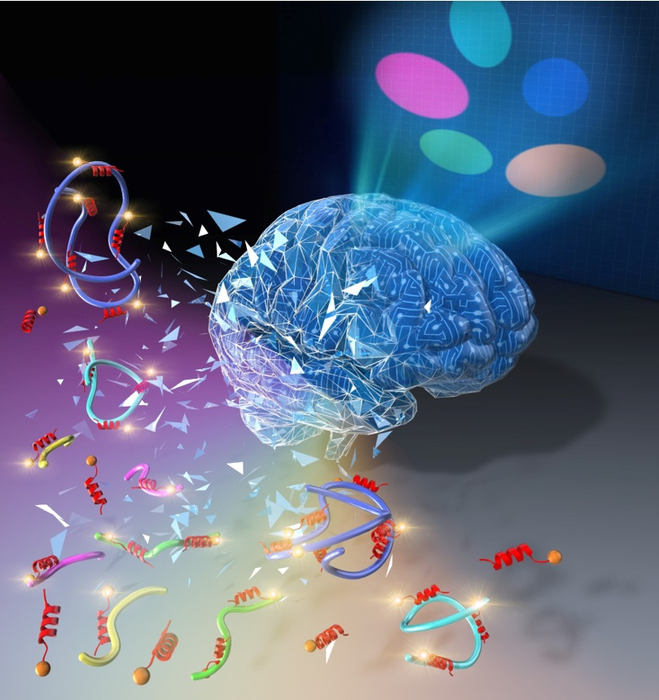 IMAGE: RESEARCHERS FROM TOKYO TECH HAVE DEVELOPED A NEW PEPTIDE SENSOR TO DETECT DISSOLVED POLYMER POLLUTANTS IN WASTEWATER, USING POLYMER CLASSIFICATION THROUGH SUPERVISED MACHINE LEARNING. THIS RESEARCH ACHIEVEMENT WILL BE FEATURED IN THE SUPPLEMENTARY COVER OF THE JOURNAL ISSUE.  view more

A peptide sensor to detect water-soluble polymers in wastewater, a major contributor to pollution on par with microplastics, has been developed by scientists from Tokyo Institute of Technology. The new technique takes advantage of the bonding that occurs between peptides and different polymers to train a machine learning algorithm that can both identify and quantify a large number of pollutants in a single solution.

From dying coral reefs to diminishing fish populations, marine pollution due to plastics is a growing global concern. Much of the recent conversation on plastic pollution has revolved around microplastics, tiny bits of plastic that are extremely difficult to remove from water. But there is increasing interest in water-soluble synthetic polymers as a source of marine pollution, especially with regard to the risks they pose to soil and water environments. Being water-soluble, they cannot be recovered using normal filtration techniques. Developing alternative approaches to remove these pollutants is key. Thus, understanding the exact nature of the water-soluble polymer pollutant, as well as quantifying its amount in wastewater has become a focal point for researchers.

Polymers are long chains of chemicals made up of much smaller, repeating units. Although they are rarely associated with the term, proteins too can be thought of as polymers because they are made up of thousands of subunits called ‘amino acids.’ Short chains of these amino acids are called peptides. Peptides can undergo specific and non-specific interactions with molecules, such as polymers, in different ways with different levels of affinity. In a new study published in  ACS Applied Materials & Interfaces , researchers from Tokyo Institute of Technology (Tokyo Tech), have exploited these interactions to develop a new peptide sensor for the identification of water-soluble polymers in mixed solutions. “Our technique depends on a machine learning pattern analysis that mimics mammalian odor and taste discrimination. Just like how our noses and tongues can distinguish between myriad odors and tastes using a limited number of receptor proteins, so too can our single peptide senor be used to detect multiple polymers and other molecules,” says Professor Takeshi Serizawa, who led the study.

The research team based the technique around a peptide that binds to a synthetic polymer called poly(N-isopropylacrylamide) (PNIPAM). They then introduced a fluorescent ‘tag’ called N-(1-anilinonaphthyl-4)maleimide (ANM) into the peptide to help obtain signals for its different interactions. The fluorescence of ANM varied based on the interaction of the protein, thereby giving off a detectable signal. The researchers measured the signals from ANM in known solution concentrations of different polymers and used it to train a ‘linear discriminant analysis’ algorithm, which is one of supervised machine learning (see Figure 1). They then validated their technique with unknown samples and found that the sensor and algorithm could identify polymers in mixed solutions. Moreover, after adding small amounts of ethanol or sodium chloride to the solutions to slightly modify the chemical interactions, the machine learning algorithm could discriminate against polymers with similar properties. Finally, they tested the new peptide sensor and algorithm on actual wastewater and confirmed its ability to detect different water-soluble polymers.

“Our technique can be used to not only detect dissolved macromolecular pollutants like polymer in water, but also will be used to analyze how they enter into the environment,” says Dr. Serizawa. The research team further plans to extend the method to other peptides and polymers.

With such potent research to help guide the way, remediating and protecting our marine environments could soon become a reality!