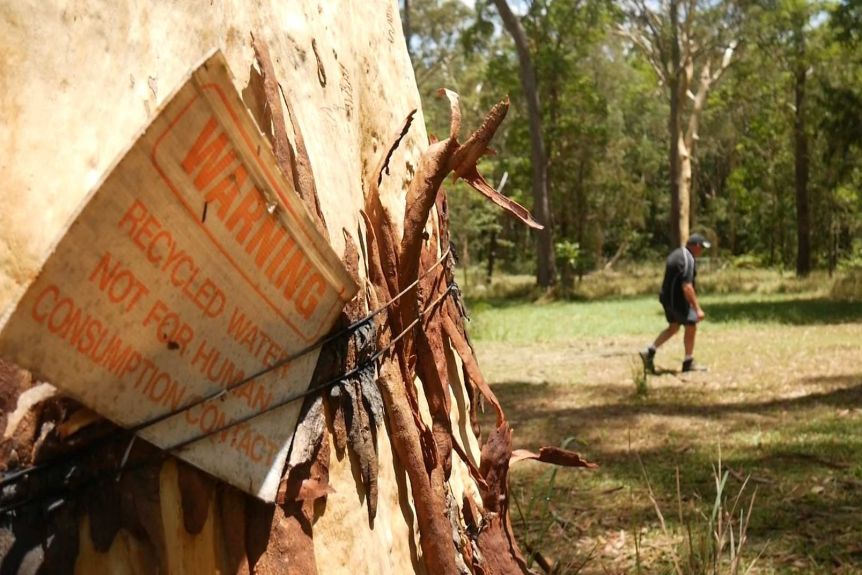 Australian households that need secondary wastewater treatment systems may have to pay $1,000 more per year in running costs due to new regulations setting a minimum water treatment capacity.

The claim was made in a report by economist Dr Cameron Murray, who studied the economic impact of the new standards ahead of their introduction this year.

His report was commissioned by Advanced Enviro-Septic, a company that supplies passive wastewater systems.

Dr Murray said his analysis supported concerns among providers of passive wastewater systems that the new standards would force them out of the market, undermine competition and impede technological innovation.

"The standard fails to account for the breadth of contemporary technologies being used successfully in domestic secondary treatment wastewater systems," Dr Murray said.

About 500,000 of them are in Queensland, Dr Murray found in his report.

Some use so-called passive systems that do not require external power, but most use an old Aerated Wastewater Treatment Systems (AWTS), which use electrical pumps, the report said.

Both types of systems are covered by the new standards, but the new rules stipulate that all units must be able to process 1,200 litres each day.

Dr Murray said that requirement gave AWTS units a natural advantage because passive units were more expensive to upscale and did not require this much water to be effective.

"The seemingly small change to legislated standards is likely to impose high economic costs, while reducing competition and excluding more efficient current and potential future technologies," he wrote in the study.

Dr Murray said many homeowners would have no choice but to upgrade to an AWTS system, which typically cost around $1,000 more in yearly operating costs.

While new rules only apply to newly-installed systems, AWTS units typically need to be replaced within 15 to 25 years, Dr Murray said.

He's hoping to regenerate an old dairy farm back into natural bushland, and is using a secondary wastewater treatment system.

"We are pretty much off grid here, so we have our own water tanks and we're nowhere near the sewage line so we have to have our own sewage treatment system," Mr Magee said.

"It is an old dairy farm so it had chemicals sprayed around and cattle dips and the like, so we have been revegetating the site and we certainly want to keep enhancing the environment."

The original Aerated Wastewater Treatment System was costing his household more than $1,000 a year to maintain.

"We had put in solar and batteries and we were looking at ways in becoming a bit more independent energy wise," he said.

"The old system needed a significant amount of maintenance and had a lot of moving parts with pumps and blowers.

"We're environmentally minded, so we wanted a system that was going to treat wastewater to a high level because we are surrounded by creeks and there is a rainforest around us."

As a result, he installed a passive system.

"Every time we put in a system or process, we want to make sure it is not going to make anything worse," he said.

He said passive systems had no moving parts, meaning no maintenance, and that they had been growing in popularity as a greener and more cost-effective alternative.

"Secondary wastewater is water that is treated to the highest quality that you're going to achieve in a domestic system," Mr Crisp said.

"It takes the effluent from a septic tank and actually improves that treatment before it is discharged into the environment."

Water tests of the secondary wastewater treatment systems are done to ensure they are functioning correctly.(ABC News: Baz Ruddick)

"E. coli and contaminants can actually make access into the rivers and so you want to improve the quality of the effluent to such a degree that the environmental and health impacts are as low as possible," Mr Crisp said.

His firm specialises in the Advanced Enviro-Septic system, which is made up of a series of engineered plastic pipes that are designed to create a "perfect environment" for bacteria.

"It doesn't matter whether it's a council sewage treatment plant, an aerated wastewater treatment system or a passive system — it's the bacteria that performs the treatment of that effluence before it gets discharged to the environment," he said.