Not just a drop in the ocean 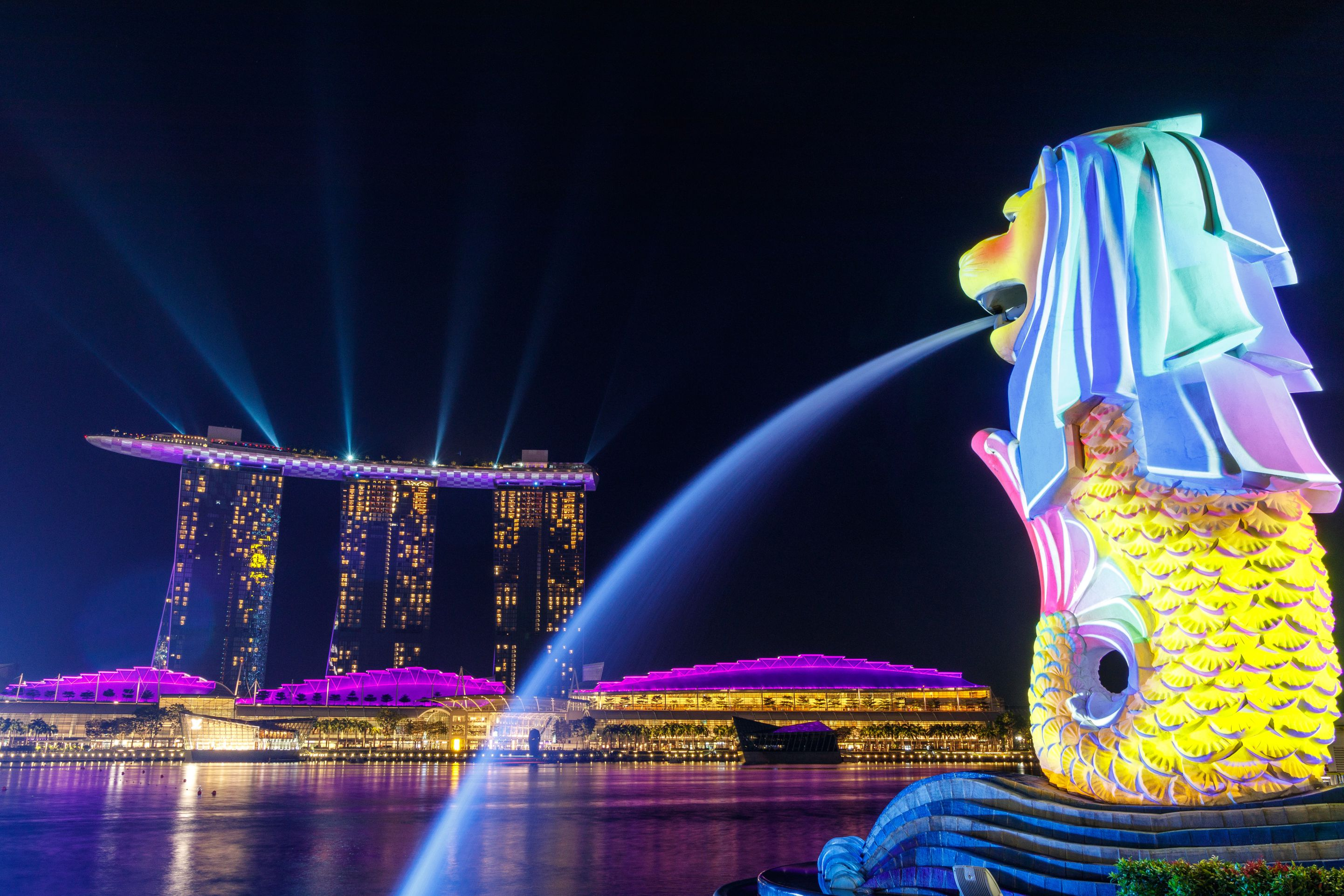 Why Singapore sets the example on climate change and water management.

Despite contributing a tiny fraction of global emissions, the Singaporean Government’s commitment to reducing carbon emissions is an example that large emitters should follow, Asit K Biswas and Peter Joo Hee Ng write.

In April 2021, United States President Joe Biden hosted a virtual summit of national leaders from 40 countries. Attendees included 17 countries that are responsible for 80 per cent of global emissions and global gross domestic product (GDP), countries that are especially vulnerable to climate change, and also those charting innovative pathways to a net-zero carbon economy. The Summit was a welcome sign of America’s return to the table after its four years of absence from the Paris Climate Agreement.

During this Summit, President Biden said that climate change is an “existential crisis of our time” and that the world “has to move quickly to meet these challenges.” He announced that the United States will reduce carbon emissions by 50-52 per cent by 2030 compared to 2005 levels, and said the United States will be a net zero emission country no later than 2050.

Since the Industrial Revolution that started around 1760, the unrestrained use of fossil fuels has steadily increased the amount of carbon dioxide in the Earth’s atmosphere to unprecedented levels. As more and more greenhouse gases accumulated and became trapped in the atmosphere, the world has become warmer. Consequently, polar ice caps have started to melt, glaciers are shrinking and may even eventually disappear, and sea levels all over the world are rising.

Since greenhouse gases trap heat, their release has led to increases in air and sea temperatures which are affecting the global climate. Extreme meteorological events like floods, droughts, hurricanes, and typhoons are becoming more common and intense, as are heatwaves and forest fires in many countries.

Many of the impacts of climate change can be viewed through the lens of water. Thus, adaptation and mitigation measures for climate change often lie with good water and land use management.

Singapore was one of the countries that was invited by President Biden because of its innovative approaches to adapting to climate change. This small city-state of six million people is now at the forefront of countries that have formulated long-term plans for managing climate change and steadfastly implementing that plan.

Singapore, emitting only about 0.1 per cent of the world’s greenhouse gases, must nevertheless cope with climate change that is overwhelmingly brought about by the other 99.9 per cent of emissions.

Much of Singapore is as flat as a pancake and stands no more than five metres above mean sea level, making it especially vulnerable to rising sea levels. Without effective management of the situation, the consequences would be dire for what is one of the world’s most densely populated countries.

The signs are already ominous. 2019 was the warmest year on record for Singapore, as it was for many parts of the word. It was also one of the driest years on record. 1,367 millimetres of rain fell in 2019 – 37 per cent below the annual average – making it the third driest year since record-keeping started in 1869.

At the same time, when rain does come it is becoming very intense. The 318 millimetres  of rain that fell on 1 January 2021 was significantly more than the historical January monthly average of 238 millimetres, and within the first percentile of maximum daily rainfall records of the past 39 years.

Thus, Singapore, a land and water-scarce country, must overcome the twin challenge of assuring water sufficiency during prolonged droughts and ensuring good drainage during intense downpours.

In addition, Singapore has to be prepared for the eventual cessation of drawing rights of nearly 50 per cent of its current water supply from neighbouring Malaysia in 2061. PUB, its national water agency, has long added wastewater collection, treatment and reuse, and seawater desalination to its portfolio of conventional water sources. PUB has become a leading exponent of using recycled wastewater, called NEWater, as a source of domestic and industrial water supply.

For over two decades, Singapore has been collecting all its sewage, treating it, and transforming it into ultra-high-quality water. The ready availability of recycled and desalinated water has made Singapore’s water supply more resilient to vagaries of weather.

The same approach of good long-term planning and progressive implementation is now being applied to the looming threat of sea-level rise. In his 2019 National Day Rally address, Singapore’s Prime Minister Lee Hsien Loong said: “We should treat climate change defences… with utmost seriousness. These are life and death matters. Everything must bend at the knee to safeguard the existence of our island nation.”

He promptly put money where his mouth is, pledging upwards of US$75 billion – equivalent to roughly 20 per cent of the country’s GDP – towards coastal protection. As the coastal protection agency, PUB is working to make sure Singapore does not become a modern-day Atlantis.

Of course, adaptation is only one side of the coin. For sure, whatever Singapore does in climate mitigation will never move the global needle. But it does what it can. Much of PUB’s current research and development efforts are aimed at halving energy requirements for desalination.

Reducing the carbon footprint of water treatment is essential for a place like Singapore which has no land to collect and store enough runoff, despite tropical rains, and can only become increasingly dependent on manufactured sources to quench the thirst of its people and industry.

Tiny Singapore’s efforts may not amount to much in terms of the entire world’s exertions at mitigating the adverse impacts of climate change. However, if its enlightened policies are duplicated in other countries, these combined efforts will most certainly cause the global meter to jump.