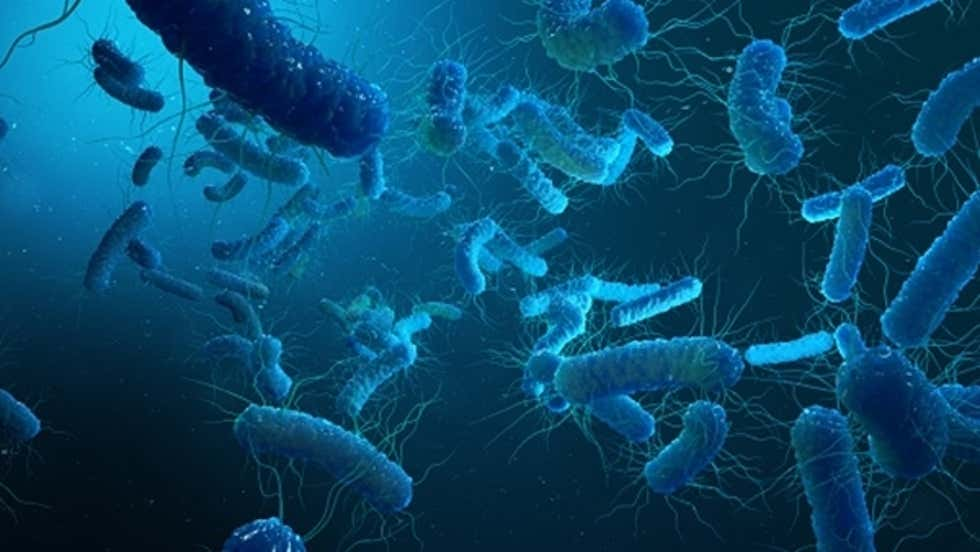 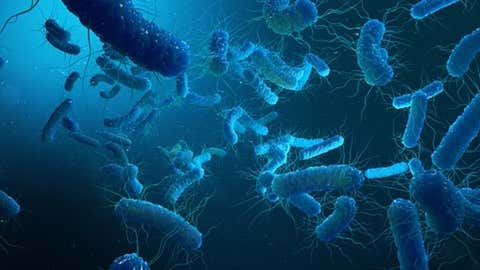 Researchers at the Indian Institute of Technology Madras (IITM) have developed a paper-based sensor that can detect antimicrobial pollutants, which induce antimicrobial resistance in water bodies.

This sensor works on a see and tell' mechanism that makes it logistically effective for wide implementation.

Scientific communities across the world are focused on Antimicrobial Resistance (AMR), which could possibly become a worldwide health crisis involving deadly pathogens.

Water bodies are the major source for the dissemination and transfer of AMR. Periodic monitoring of antimicrobial pollutants and antibiotic-resistant genes is the key to assess the current situation of AMR in India.

The team developed a novel strategy for low-cost fabrication of the robust laser printed-microfluidic paper-based analytical sensors. It will help to detect antimicrobials easily in the parts per million range.

It will also help understand the relationship between AMR and AMR-triggering pollutants and assist policymakers in framing solutions to tackle grand societal AMR challenges.

The novel sensor can be used for monitoring the environment, healthcare and also for food safety analysis, revealed the findings published in the journal  Scientific Reports.

"Paper-based sensors offer an affordable platform for various point-of-care applications as they support fluid flow based on a wicking action and are governed by capillary forces.

This eliminates the requirement of pump-to-flow liquids. We have come up with a novel method for the fabrication of paper-based devices using a commercial laser printer," said S Pushpavanam, Professor, Department of Chemical Engineering, IIT Madras, in a statement.

The team used the fabricated devices for the detection of antibiotics such as ciprofloxacin, biocides such as triclosan and heavy metals such as chromium, copper and lead. The devices can be used for antimicrobial resistance surveillance in water bodies, they said.