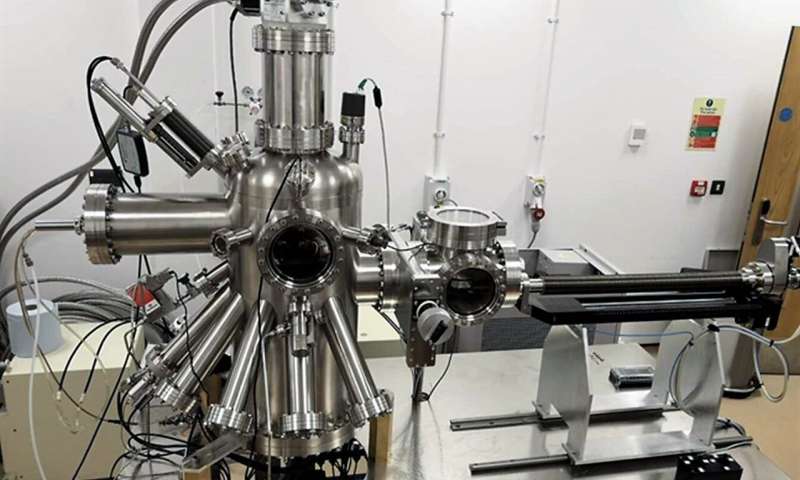 The research, from The Institute for Innovative Materials, Processing and Numerical Technologies (IMPACT) within the College of Engineering at Swansea University, was funded by the EPSRC and led by Professor Richard Palmer.

Professor Richard Palmer explains, "The harmful organic molecules are destroyed by a powerful oxidizing agent, ozone, which is boosted by a catalyst. Usually such catalysts are manufactured by chemical methods using solvents, which creates another problem—how to deal with the effluents from the manufacturing process?

"The Swansea innovation is a newly invented machine that manufactures the catalyst by physical methods, involving no solvent, and therefore no effluent. The new technique is a step change in the approach to water treatment and other catalytic processes."

Professor Palmer continues, "Our new approach to making catalysts for water treatments uses a physical process which is vacuum-based and solvent free method. The catalyst particles are clusters of silver atoms, made with the newly invented MACS machine. 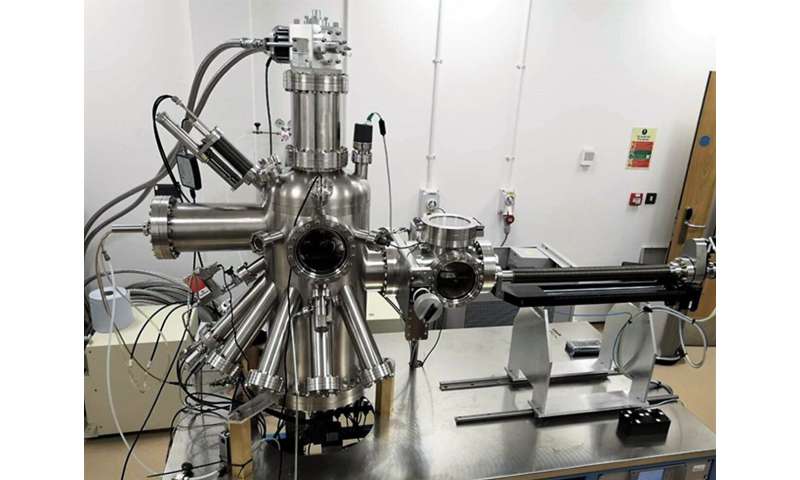 It solves the long-standing problem of low cluster production rate—meaning, for the first time, it is now possible to produce enough clusters for study at the test-tube level, with the potential to then scale-up further to the level of small batch manufacturing and beyond."

The clusters are approximately 10,000 times smaller than the width of a human hair and have been of significant interest to researchers because of their unique properties. However, due to the inadequate rate of cluster production, research in this area has been limited.