Report on the Garbage Crisis in Lebanon’s Tripoli 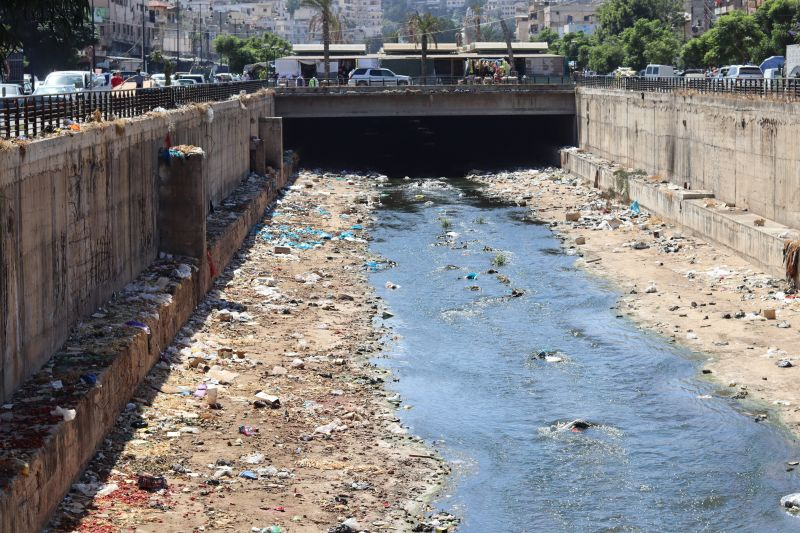 Tripoli is Lebanon’s second-biggest city and at the same time the country’s poorest. As the authorities do not have the resources to invest in improving the waste management system, garbage is piling up in the streets of the city.

After people living in Tripoli dispose of their trash in government-owned garbage bins, the waste is emptied into a landfill located in the north of the city, right next to the sea. The landfill reached its maximum capacity a few years ago and risks collapsing any moment but garbage keeps being added to it.

The garbage crisis in Tripoli can be observed not only in the landfill’s vicinity, however. The river passing through the city centre is so polluted that there are times when in the riverbed there is more trash than water. 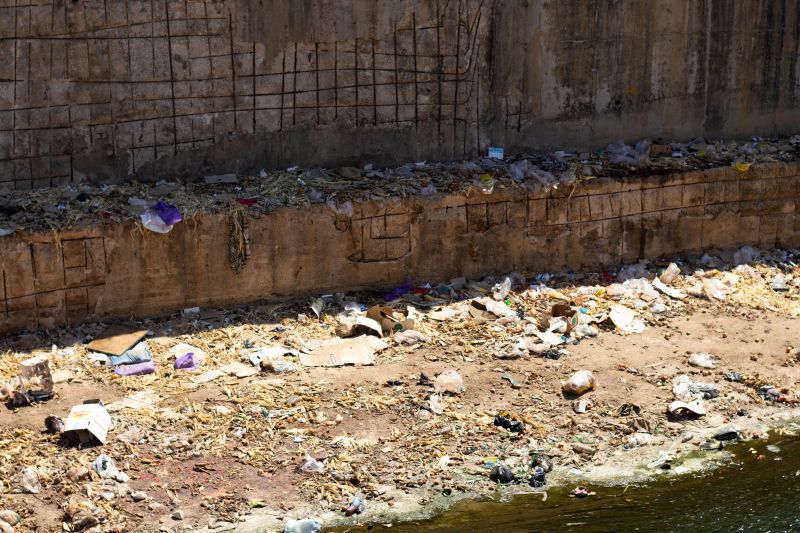 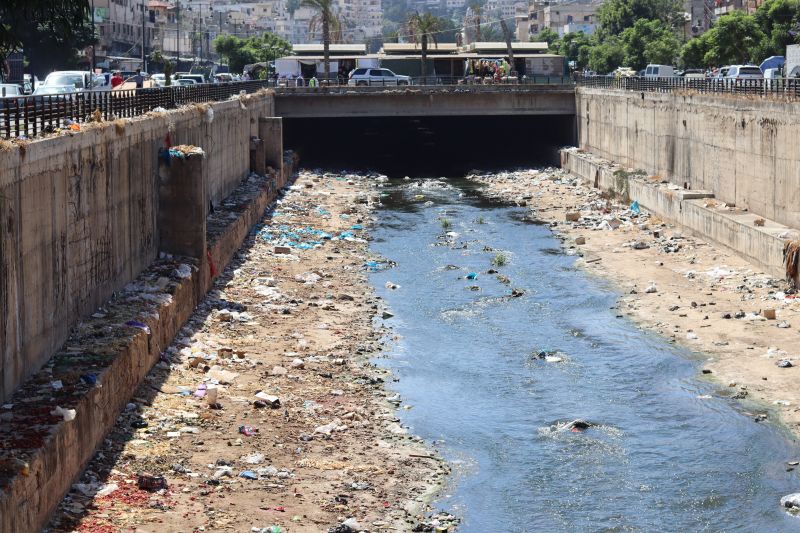 The photographs show the state of the Kadisha river running through central Tripoli.

Unfortunately, for the time being, there is no end in sight to the garbage crisis as the authorities seem to be overlooking the issue. Moreover, solving the problem requires changing the mentality of people living in Tripoli who often do not see any harm in throwing their waste on the ground instead of putting it in the bin.

As Lebanon as a whole is dealing with a socio-economic crisis that has pushed almost 80% of its population, paying attention to developing a more efficient waste-management strategy is not a priority. And yet, it is something that should not be overlooked as waste spillage from the landfill, as well as piles of trash found around the city, pose a serious threat not only to the environment but also to the health of people living in Tripoli.