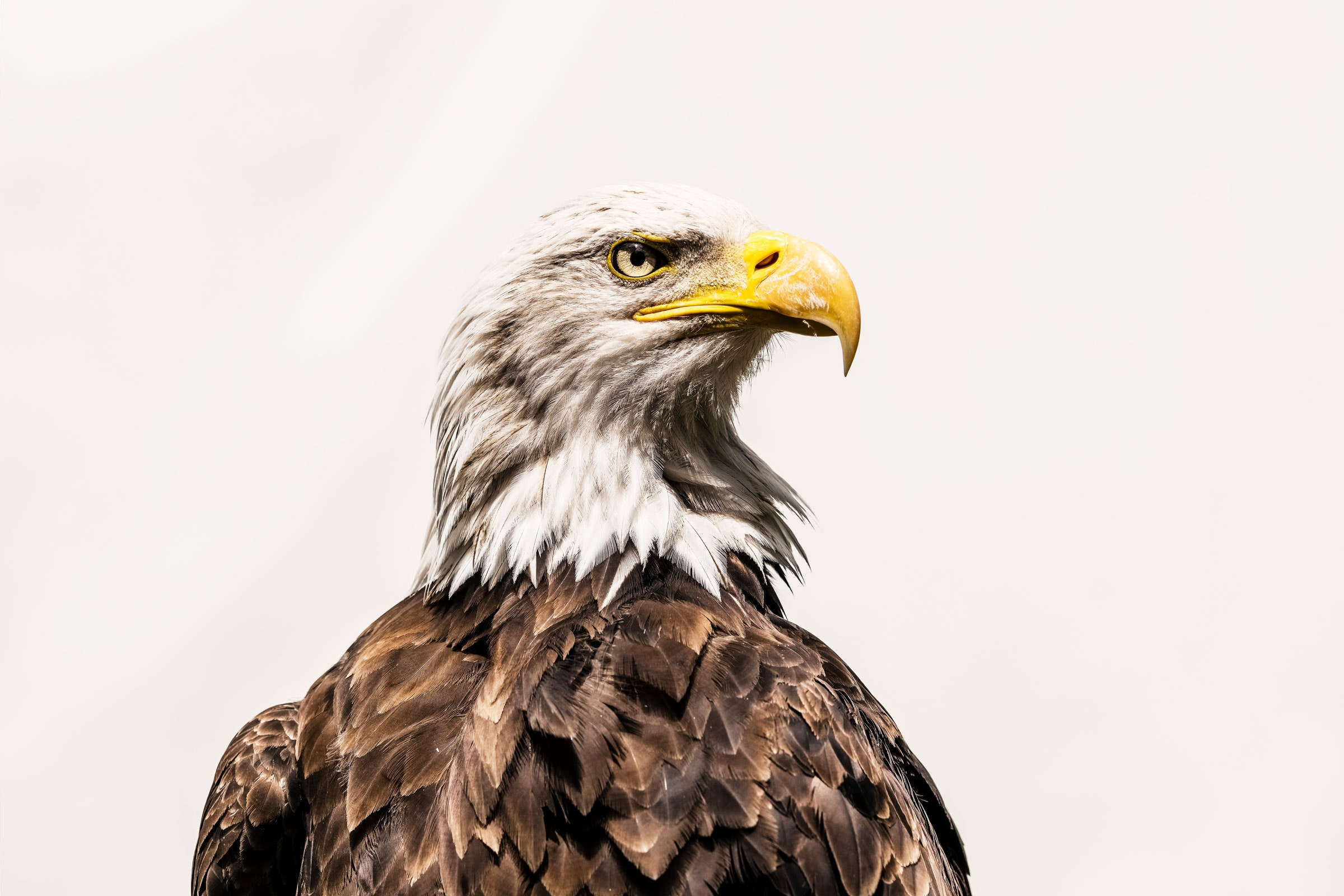 Thousands of eagles and other fowl have died from a mysterious condition that attacks their nervous systems. Now, after decades of investigation, we know why.

FOR 25 YEARS, a mysterious killer has been on the loose across the American south, responsible for the deaths of over 100 eagles and thousands of other birds. The first victims were found in the fall of 1994 and winter of 1995 when 29 bald eagles died at or near Lake DeGray, Arkansas. At first, the birds seemed to be untouched. But during an autopsy, scientists found lesions on their brains and spinal cords, a condition they named avian vacuolar myelinopathy (AVM). Researchers at the Department of Fish and Wildlife searched for diseases or toxins like DDT that might cause this debilitating disease, but they found nothing.

The killer appeared again a few years later in the Carolinas, Georgia, and Texas. In addition to bald eagles, it had started attacking water birds like Canadian geese, coots, and Mallard ducks. First it rendered the birds unable to fly. They stumbled around, their wings drooped, they looked catatonic or paralyzed. Then—in as few as five days—they were dead.

Now, in a paper published today in  Science (see attached) ,  an international team of researchers from Germany, the Czech Republic, and the United States have finally identified the culprit, a previously unknown neurotoxin called aetokthonotoxin, which could be produced by a deadly combination of invasive plants, opportunistic bacteria, and chemical pollution in lakes and reservoirs.

To find this new toxin, scientists had to work together like detectives, assessing the crime scene and interrogating suspects. Susan Wilde, a professor of aquatic science at the University of Georgia, first began investigating the mystery in 2001 when 17 bald eagles died in Lake J. Strom Thurmond, a man-made reservoir on the Georgia-South Carolina border. “I had seen the eagle deaths before in past events, but this one was the reservoir where I had done my dissertation research,” she says. “It was an interesting mystery but kind of hit home. That was the reservoir I had worked on and seen a lot of eagles flying over.”

When Wilde had been collecting data for her dissertation in the mid-1990s, there wasn’t much vegetation growing in the reservoir. But when she returned a few years later, the lake had been overtaken by an invasive plant called hydrilla, which is easy to grow and had become a popular plant for fish tanks. (It’s rumored that hydrilla was initially released in the US in the 1950s when it outgrew an aquarium and someone dumped it out into a Florida waterway. Since then, it’s become one of the most pernicious aquatic weeds in the country, thriving in freshwater lakes from Washington to Wisconsin to the Carolinas.) Wilde began to wonder if the eagle deaths and the presence of this new plant were related.

But Wilde had to interrogate all the potential suspects. She started by sampling the water and lake sediment for bacteria. She came up empty-handed. But when she started examining the hydrilla plant’s leaves, she found colonies of a previously unknown cyanobacteria. She named it  Aetokthonos hydrillicola , “the eagle killer that grows on hydrilla.”