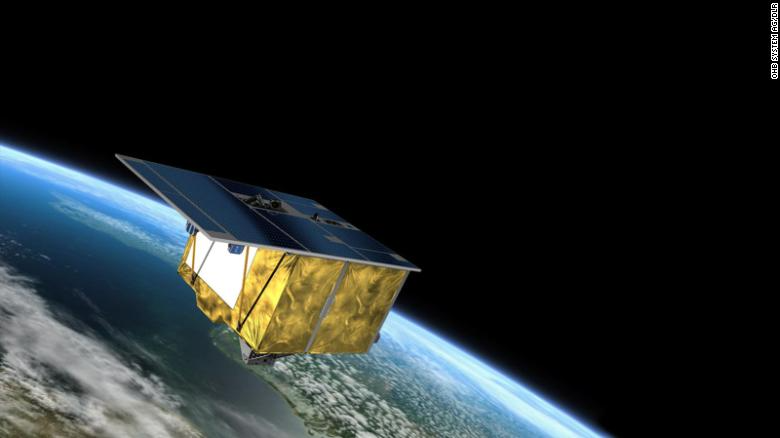 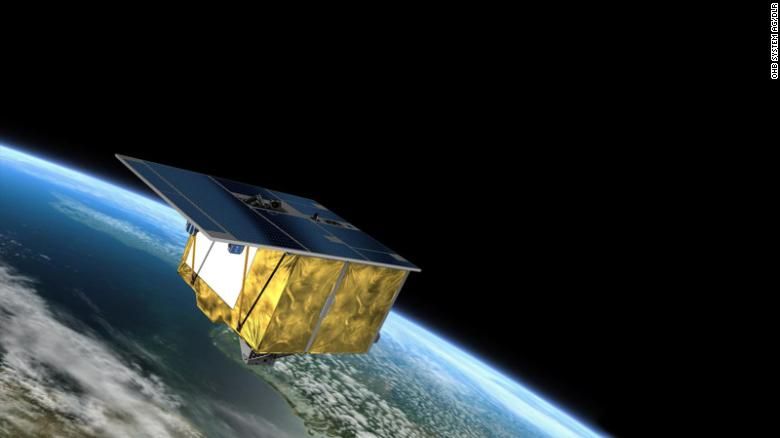 An artist's rendering of the German environmental satellite EnMAP.
(CNN)Space technology has long been used to help forecast weather, spot wildfires and aide scientists' understanding of the climate crisis. But this next-generation German satellite is being called a game changer for its ability to use more than 250 colors to produce the most precise data on water, soil and vegetation in satellite history, scientists say.

The Environmental Mapping and Analysis Program, or EnMAP, is capable of measuring things that would otherwise be invisible, from the degree of pollution in a river flowing through a forest to the nutrient supply within a plant.

The images EnMAP will take are so high in resolution that scientists will be able to study the environment at a previously unachievable level of detail for space-based observing systems, scientists told CNN. The highly sophisticated satellite was designed to study the environmental impact of the climate crisis, observe how environments respond to human activities and to monitor the management of the world's natural resources.
"There have already been great moments, and I can't wait to see the data ... there are so many possible implications," EnMAP Mission Manager Sebastian Fischer told CNN a week after EnMAP was successfully launched on April 1.

A recent series of reports from the UN's Intergovernmental Panel on Climate Change — based on research by hundreds of scientists around the world — found that the Earth is warming faster than scientists had previously thought, that we are running out of ways to adapt but that we already have the solutions at our fingertips.

EnMAP's data will help scientists track and examine environmental changes in realtime — whether they are natural or manmade — and potentially help to develop the next generation of longterm climate forecast models, Anke Schickling, who oversees the EnMAP mission's Exploitation and Science Program, told CNN.
"We will receive even more reliable information about man-made changes and damage to our ecosystems in the future," said the state of Brandenburg's Minister of Research, Manja Schüle. "These are the best prerequisites for developing innovative measures to adapt to climate change."
The satellite reached its destination in Earth's orbit on April 9 — eight days after it was launched from Cape Canaveral, Florida, on a SpaceX Falcon 9 rocket. Now, scientists wait to receive its data.