Scientists turn to eDNA to curtail the freshwater extinction crisis 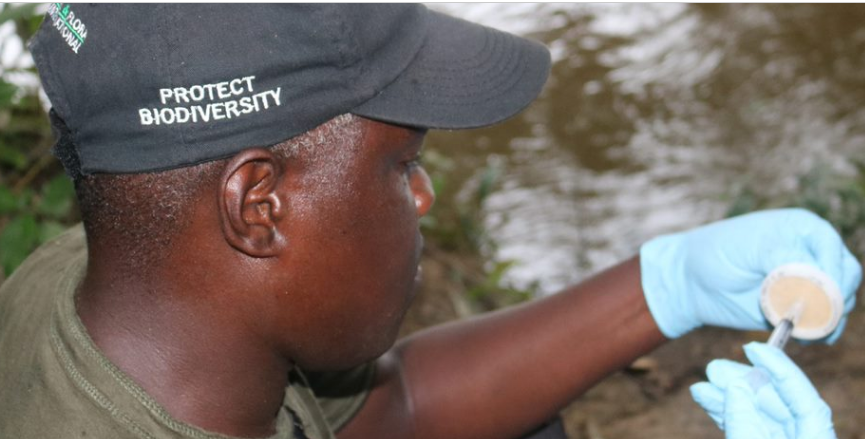 Drifting down the Dubo River through Sapo National Park in Liberia, Shadrach Kerwillain, a project manager for Fauna & Flora International (FFI), takes a sample of fresh river water. It’s hard to see what lies beneath the surface of the turbid, fast-moving river, but the importance of that water is clear.

Freshwater ecosystems supply drinking water, support inland fisheries, offer flood control and deliver nutrients to forests. Yet historically, they are understudied, underfunded and undervalued. Scientists rely on data gathered three to four decades ago while working in a race against time to figure out what freshwater ecosystems to conserve and what wildlife to prioritize. 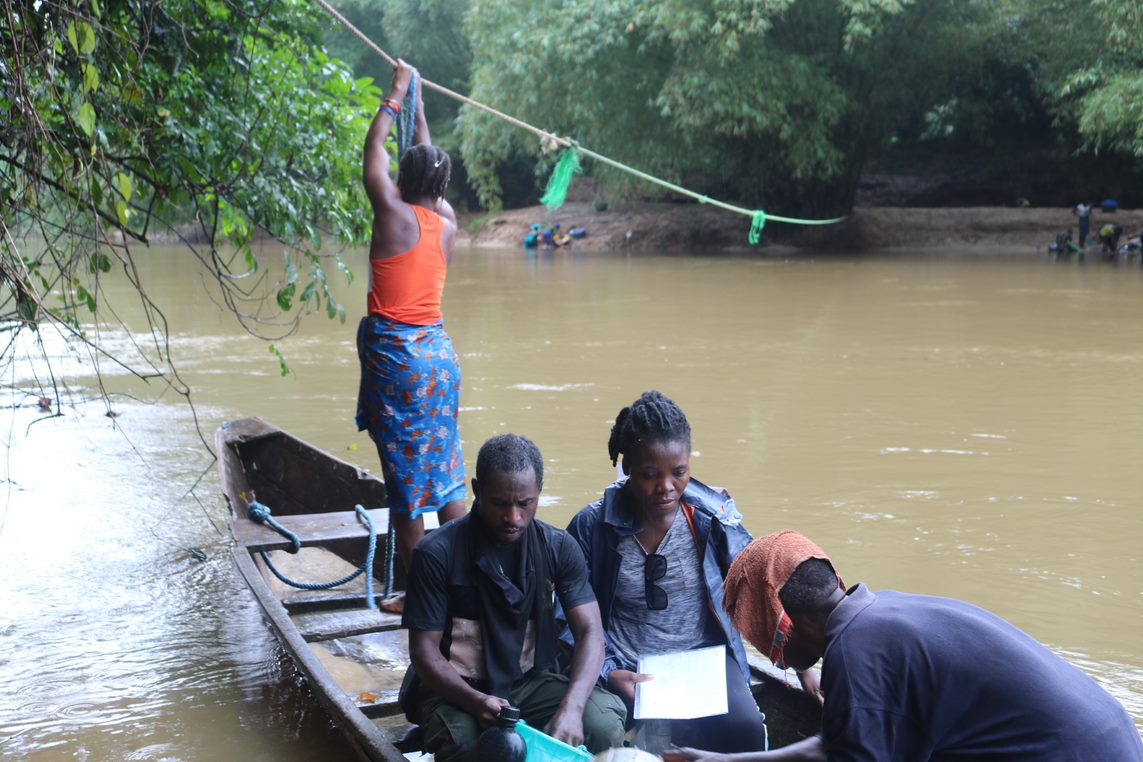 An eDNA survey team traveling to a freshwater survey point along the Dubo River in Liberia. Image courtesy of Fauna & Flora International.

“If you don’t know where something is, it’s very hard to conserve it,” said Will Darwall, the head of freshwater biodiversity in the IUCN Global Species Program.

To curtail the extinction crisis and support conservation efforts, IUCN and NatureMetrics announced a new partnership: the eBioAtlas program. Program partners will look at environmental DNA, or eDNA — the traces of genetic material left in the water by animals — to get information on biodiversity fast, especially from places lacking data.

However, the eBioAtlas program is still in need of funding for the team to reach its goal of collecting 30,000 samples over the next three years. EBioAtlas partners are working to raise $15 million to reach their goal, Darwall said. 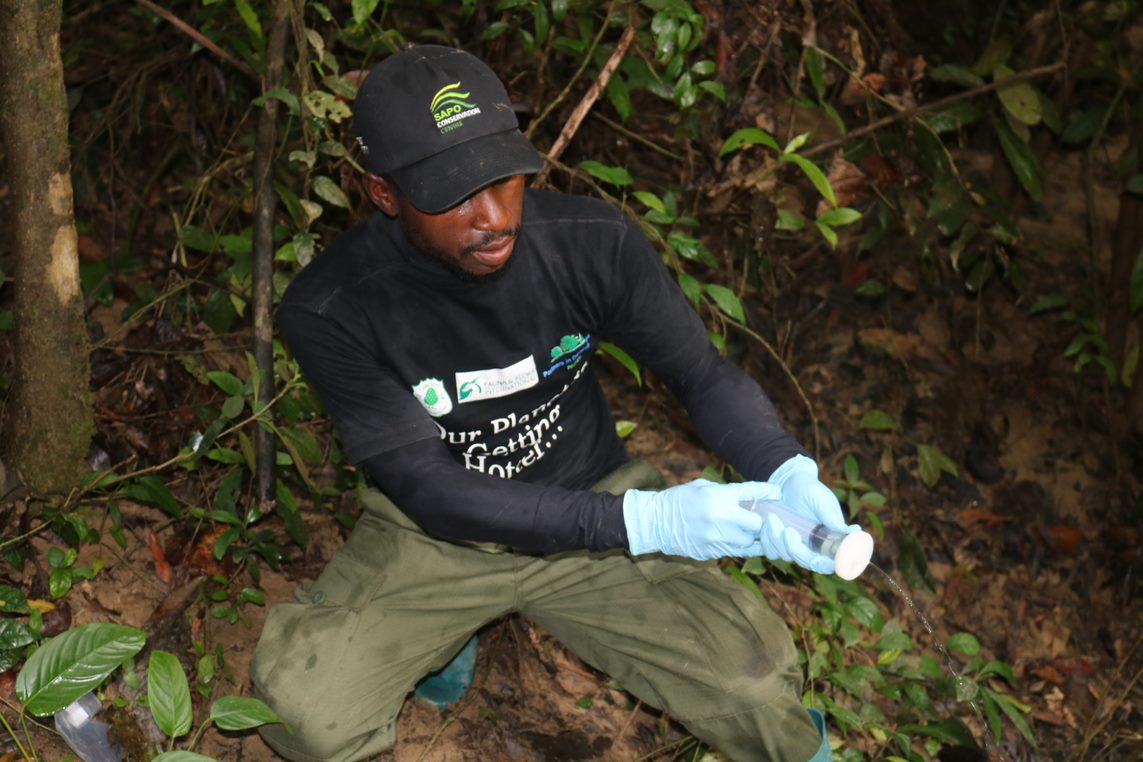 Out of sight, out of mind

Despite their importance, freshwater ecosystems are being lost three times more rapidly than tropical rainforests. Experts estimate that freshwater populations — mammals, birds, amphibians, reptiles and fishes — declined 84% since 1970, equating to about 4% each year.

There are about 26,000 freshwater species currently on the IUCN Red List of Threatened Species and about a quarter of those species are classified as data deficient, where there is not enough information to assess a species’ conservation status, Darwall said. One-third are threatened with extinction.

The lack of data is most likely attributed to the lack of funding. An analysis by the European Foundation Centre revealed that European foundations give only about 3% of environmental funding to freshwater ecosystems. North American foundations give around 8%, and the vast majority of that funding remains there.

“Freshwater species are a good marker of how well an ecosystem is doing, especially during these times of changing climate,” he added.