Submarine groundwater discharge is essential for the functioning of coastal ecosystems 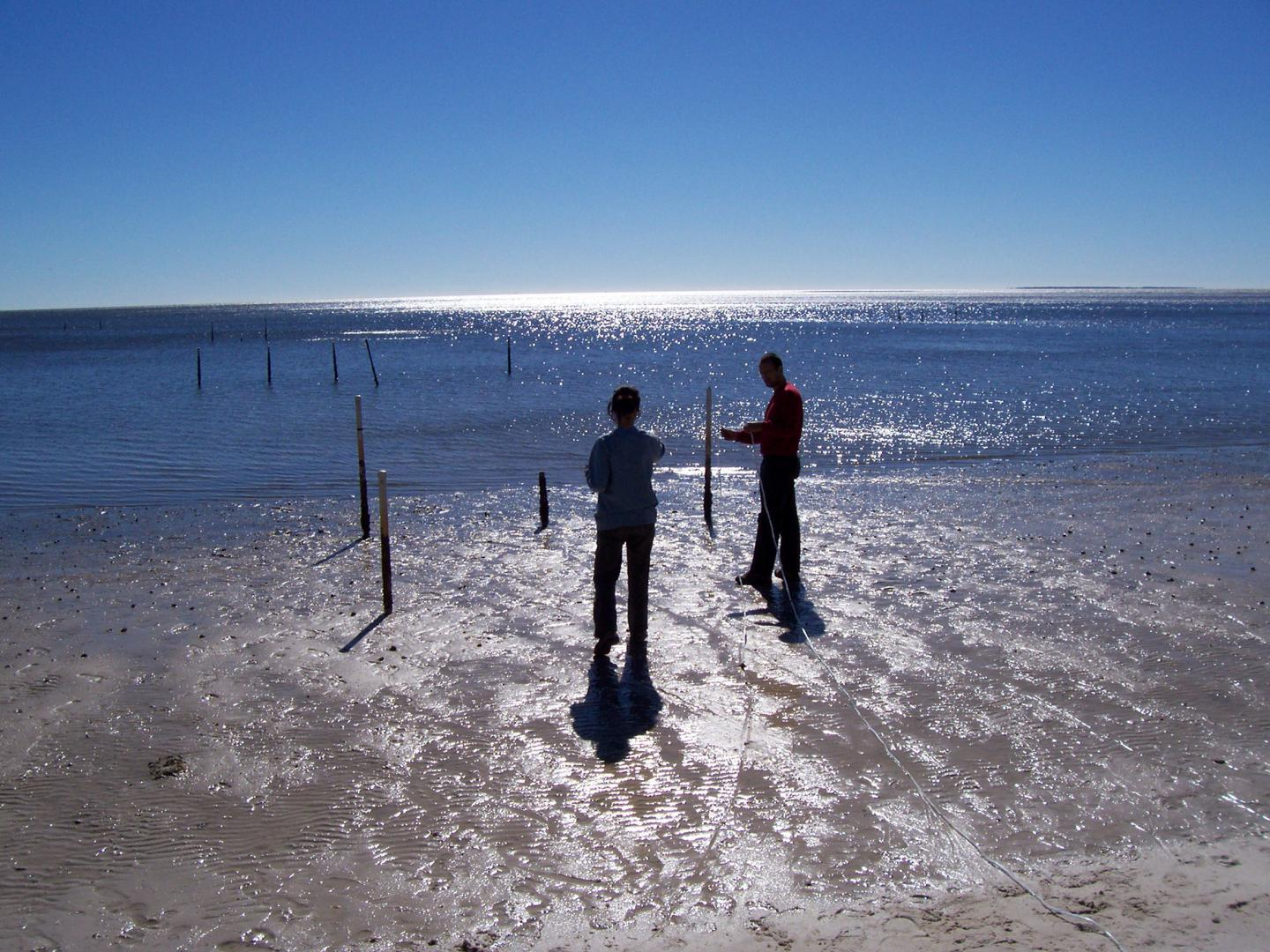 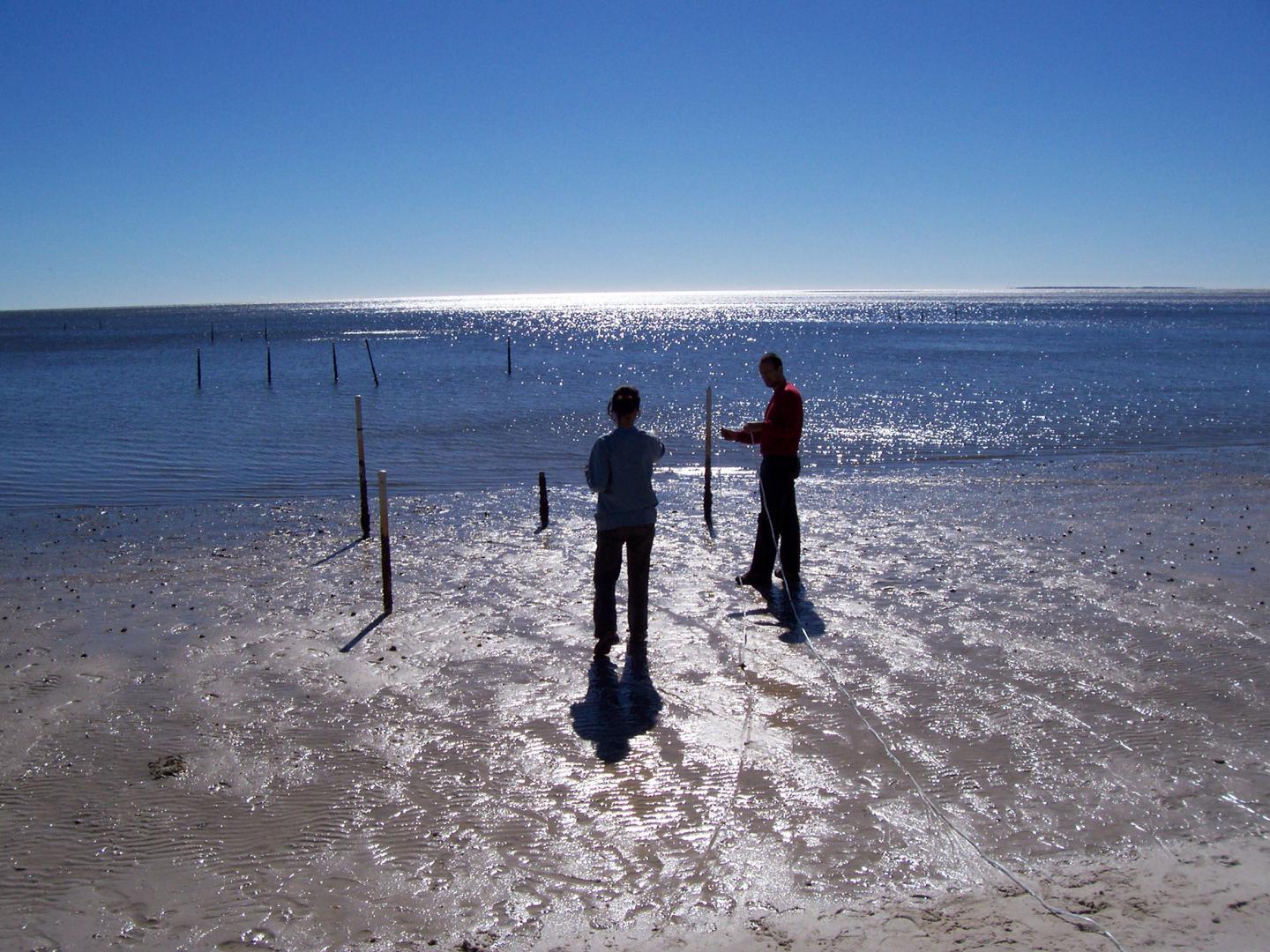 A study involving the ICTA-UAB determines that Submarine Groundwater Discharge (SGD- see attached) is a very important source of nutrients for the coastal ocean and that, therefore, SGD represents an essential component of the functioning and vulnerability of coastal ecosystems, both at local and global scales.

The review conducted in this study found that SGD carries more nutrients than rivers in most (~ 60%) of the coastal areas studied.

SGD consists of a mixture of continental fresh water and salt water that permeates from the coastal aquifer. It is an invisible hydrological link between coastal aquifers and the sea. In addition to supplying fresh water to the sea or other coastal systems (lagoons, wetlands), SGD can represent an important source of nutrients for these ecosystems. SGD thus plays a critical role in their sustainment and, consequently, in the services and goods provided by these ecosystems (for example, leisure activities, and water and food provision). Due to this underground connectivity, any anthropogenic impact on coastal groundwater, such as pumping water, the use of fertilizers or the infiltration of urban water into aquifers, can affect the transfer of nutrients to the ocean.

However, the importance of SGD has often been overlooked in comparison to other sources (e.g. rivers or atmospheric deposition) mainly because the discharge occurs below the water surface and cannot be easily observed and measured. Quantifying SGD-derived nutrient fluxes is thus challenging, and involves nuanced assumptions and interpretations, and a wide range of skills in oceanography, hydrology, and biogeochemistry.

Now, a group of international researchers led by Isaac Santos (University of Gothenburg, Sweden), and involving ICTA-UAB researcher Valentí Rodellas, has reviewed studies quantifying SGD-derived nutrient fluxes to the coastal ocean, and explains their potential biological effects and discusses implications for management of coastal waters and biological resources. The study, published in the journal Nature Reviews Earth & Environment, also included the participation of researchers from universities and institutions in Sweden, Australia, China, the United States, Germany, Korea and Japan.

The study determines that biological impacts of SGD can be positive, such as enhancing primary productivity, fish production and coral calcification, or negative, such as promoting eutrophication of coastal waters, algal blooms and hypoxia events.

“Understanding the delivery of anthropogenically-derived nutrients to the coastal ocean through groundwater discharge is thus crucial to ensure an appropriate management of coastal waters”, says Valentí Rodellas. Researchers consider that, unfortunately, since SGD is essentially invisible and highly variable along different coastlines, decision makers face two opposing risks: ignoring a potentially important source of pollution, or wasting resources on a potentially small source. In addition, since the role of SGD in ecological, economic and societal context is not appropriately constrained, management strategies and policies cannot be made effective.

Climate and land use change are expected to modify patterns of global water use, drive sea level rise, force seawater infiltration into coastal aquifers, and modify the chemical composition and volume of groundwater. “These changes are thus expected to modify fluxes of nutrients from SGD, but little is known on how increased anthropogenic pressures will modify the quality and quantity of groundwater fluxes to the ocean”, adds Isaac Santos. In addition, the slow movement of SGD relative to rivers implies that current contaminant and nutrient flows reflect past inputs, and management approaches must prepare for increasing loads in the decades to come. “A proper understanding of the role of SGD in ecological, economic and societal context is required to develop effective management strategies and policies”, concludes Rodellas.