The Problem with Traditional Water Coolers 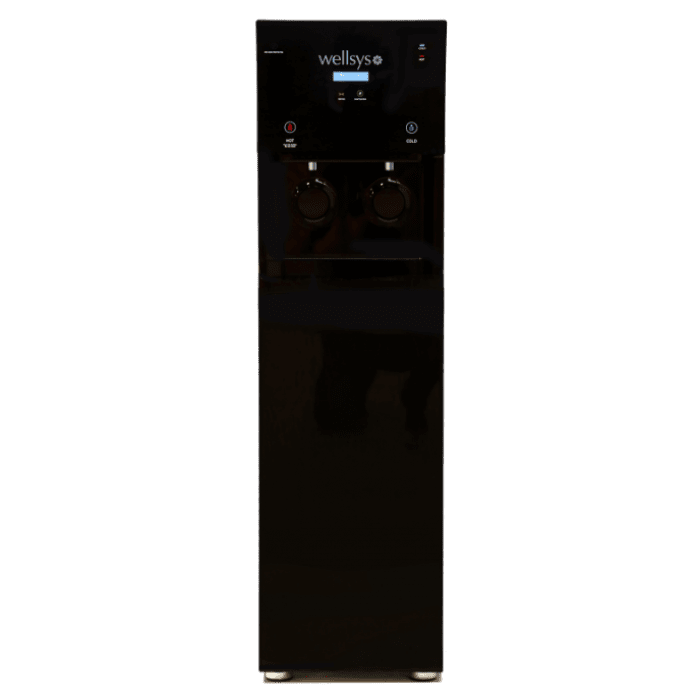 There’s a real horror story that starts in a very unexpected place.

A dirty water cooler can harbor all kinds of unmentionables, including bacteria that has the potential to make you, your family, or your employees terribly sick.

A new kind of water system offers a safer, easy alternative — and it’s more affordable than you think.
Bacteria and water coolers: What’s the real deal?

While the water you put in your water cooler may carry traces of bacteria, it’s not the water itself that’s always the core problem.

Certain components inside a water cooler, such as the rubber seals used to prevent leaks, are just the type of material bacteria likes to latch onto and feed off of.

Pseudonomas Aeurignosa is one such bacteria, but there are also microorganisms like yeast and mold that flourish in the presence of the organic carbon found in water coolers.
Another problematic bacteria is Legionella. You may have heard it in the news linked to serious illnesses called Legionnaires’ disease and Pontiac fever.

Both illnesses can thrive in a dirty water cooler and both involve the lungs, leading to symptoms such as

Are all water coolers bad?

The more “open” a water cooler is, the more prone it is to contamination.

That’s because microorganisms like bacteria can come not only from water but also from the air and from hands or instruments used to operate the water cooler itself. Every point of exposure and high-touch surface is a potential risk.

Open-system water coolers, those that draw air from outside the tank as part of their operating mechanism, are among the riskiest types of dispensers.

The most common type of open-system dispensers are the popular jug-style water coolers found in offices and waiting rooms.

Temperature and light are two more factors that influence how safe a water cooler ultimately is.

Clear jugs left in sunlight in a warm room will soon develop a greenish hue — that’s algae.
While algae found in a dirty water cooler may not have the same negative health effects as harmful bacteria, it can still make your water smell, look, and taste unpleasant.

What are good replacements for traditional water coolers?

Exterior surfaces are low-maintenance to minimize bacteria and viruses, and because the system doesn’t use a reservoir to store filtered water, there’s no place for bacteria to feed and multiply.

Another issue with traditional jug-style water coolers is that they negatively impact the environment and leave a significant carbon footprint.

By going bottleless, you will help the environment and also save space in your home or office by installing a sleek water cooler that provides endless drinking water.  You will no longer have to store bulky water bottles that take up valuable space.