The radical intervention that might save the “doomsday” glacier 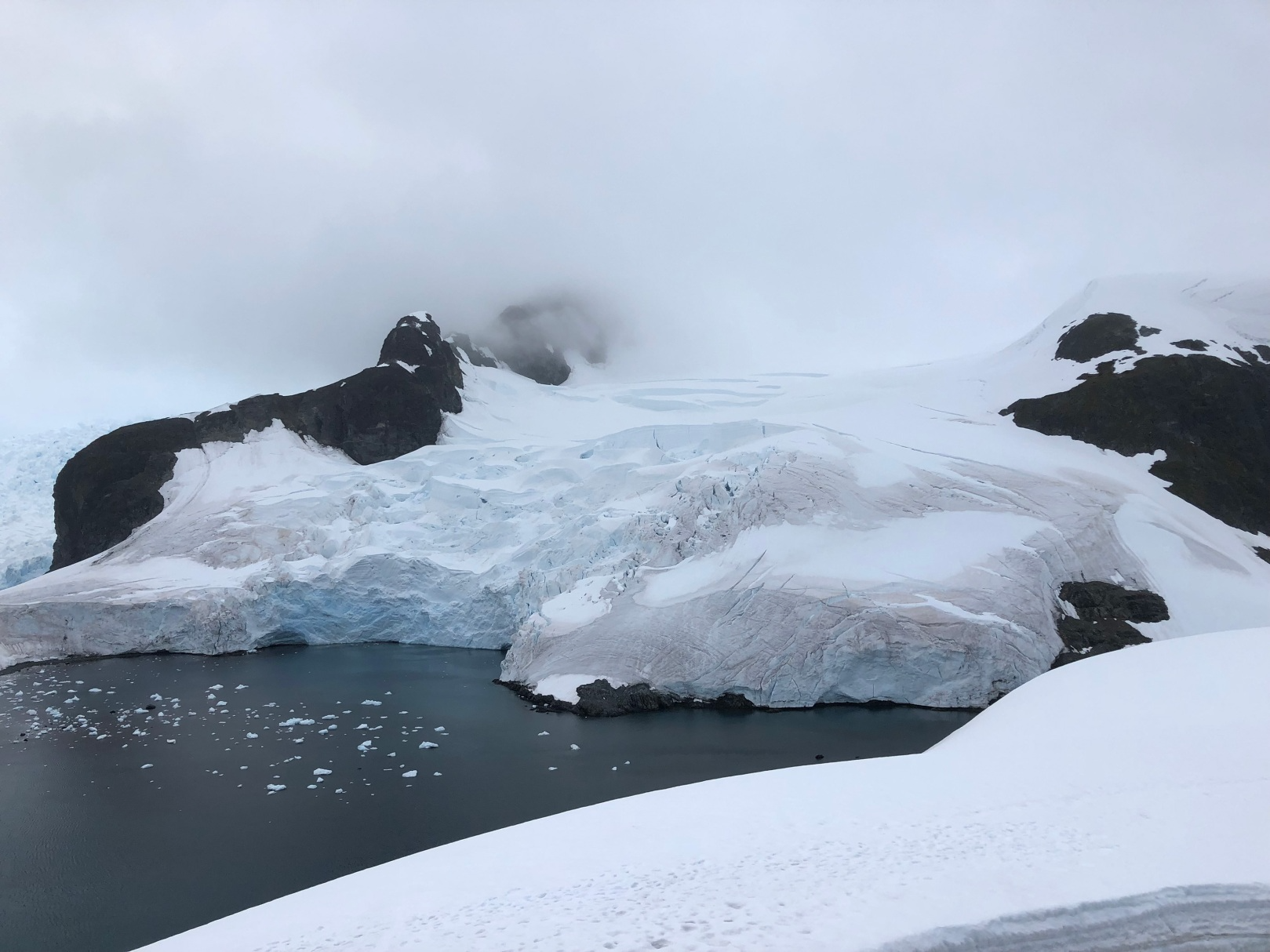 Researchers are exploring whether building massive berms or unfurling underwater curtains could hold back the warm waters degrading ice sheets.

In December, researchers reported that huge and growing cracks have formed in the eastern ice shelf of the Thwaites Glacier, a Florida-size mass of ice that stretches 75 miles across western Antarctica.

They warned that the floating tongue of the glacier—which acts as a brace to prop up the Thwaites—could snap off into the ocean in as little as five years. That could trigger a chain reaction as more and more towering cliffs of ice are exposed and then fracture and collapse.

A complete loss of the so-called doomsday glacier could raise ocean levels by two feet—or as much as 10 feet if the collapse drags down surrounding glaciers with it, according to scientists with the International Thwaites Glacier Collaboration. Either way, it would flood coastal cities around the world, threatening tens of millions of people.

All of which raises an urgent question: Is there anything we could do to stop it?

Even if the world immediately halted the greenhouse-gas emissions driving climate change and warming the waters beneath the ice shelf, that wouldn’t do anything to thicken and restabilize the Thwaites’s critical buttress, says John Moore, a glaciologist and professor at the Arctic Centre at the University of Lapland in Finland.

“So the only way of preventing the collapse ... is to physically stabilize the ice sheets,” he says.

That will require what is variously described as active conservation, radical adaptation, or glacier geoengineering.

Moore and others have laid out several ways that people could intervene to preserve key glaciers. Some of the schemes involve building artificial braces through polar megaprojects, or installing other structures that would nudge nature to restore existing ones. The basic idea is that a handful of engineering efforts at the source of the problem could significantly reduce the property damage and flooding dangers that basically every coastal city and low-lying island nation will face, as well as the costs of the adaptation projects required to minimize them.

If it works, it could potentially preserve crucial ice sheets for a few more centuries, buying time to cut emissions and stabilize the climate, the researchers say.

But there would be massive logistical, engineering, legal, and financial challenges. And it’s not yet clear how effective the interventions would be, or whether they could be done before some of the largest glaciers are lost.

Redirecting warming waters
In articles and papers published in 2018, Moore, Michael Wolovick of Princeton, and others laid out the possibility of preserving critical glaciers, including the Thwaites, through massive earth-moving projects. These would involve shipping in or dredging up large amounts of material to build up berms or artificial islands around or beneath key glaciers. The structures would support glaciers and ice shelves, block the warm, dense water layers at the bottom of the ocean that are melting them from below, or both.

More recently, they and researchers affiliated with the University of British Columbia have explored a more technical concept: constructing what they’ve dubbed “seabed anchored curtains.” These would be buoyant flexible sheets, made from geotextile material, that could hold back and redirect warm water.

The hope is that this proposal would be cheaper than the earlier ones, and that these curtains would stand up to iceberg collisions and could be removed if there were negative side effects. The researchers have modeled the use of these structures around three glaciers in Greenland, as well as the Thwaites and nearby Pine Island glaciers.