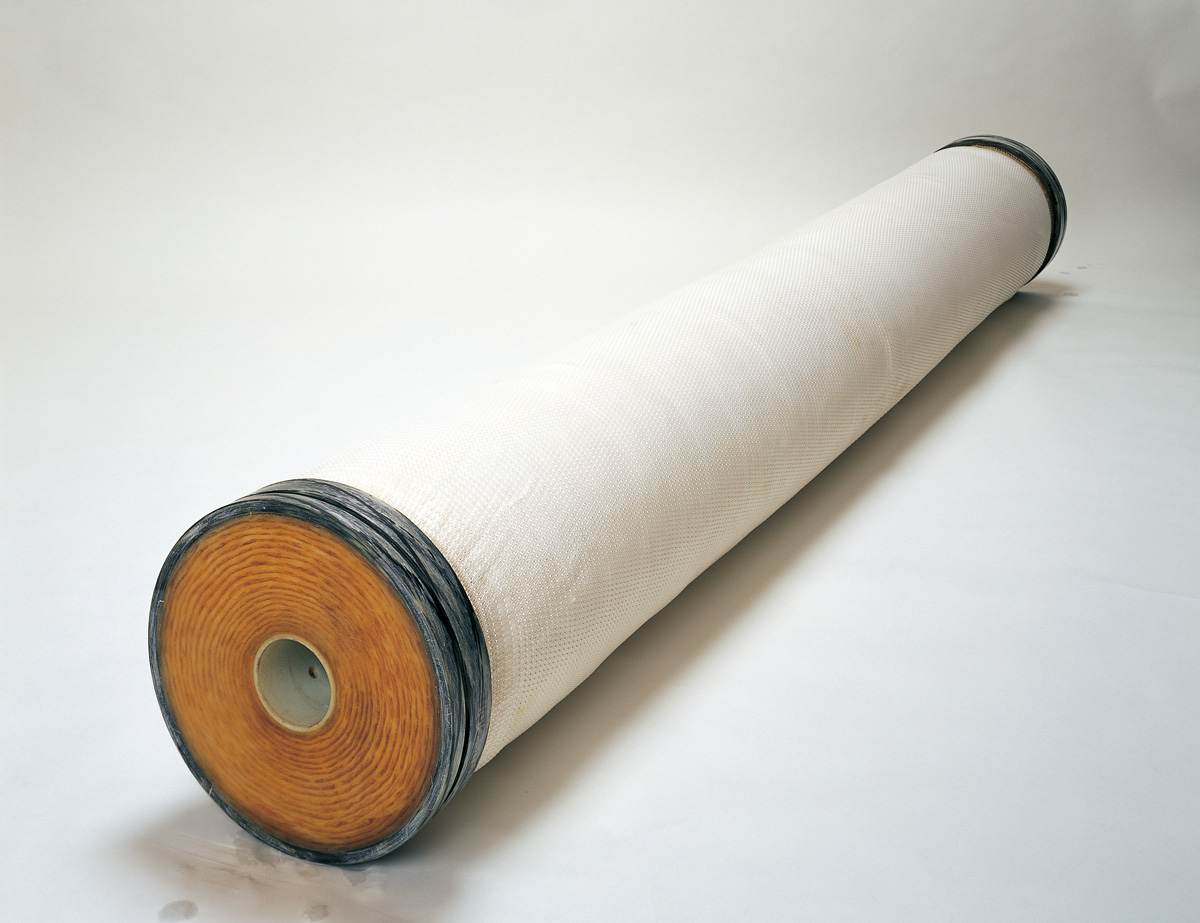 In the Middle East and other places that have little rainwater and groundwater, many desalination plants are in operation for producing freshwater from seawater.

Toyobo developed in the 1970s a hollow fibre semipermeable membrane that permeates water molecules but does not permeate molecules and ions above a certain size, by applying spinning technology Toyobo had developed in its textile production business.

It has been supplying the product as a reverse osmosis (RO) membrane for converting seawater into freshwater to desalination plants for many years.

At present, the hollow fiber RO membranes manufactured by the Toyobo Group produce about 1.6 million tonnes of freshwater per day, which is equivalent to water used by about 6.4 million people.

The Japanese group along with Sustainable Water Power Consultants and AJMC have jointly filed a provisional patent application with the US Patent and Trademark Office.

To meet this demand, Toyobo, SWPC and AJMC have jointly developed a next-generation environmentally friendly water treatment system, which is equipped with an FO membrane module to efficiently use concentrated seawater, thereby being able not only to reduce the discharge of concentrated seawater but also to utilize the energy generated within the system, it added.

The new system first removes salt from seawater by treating the seawater multiple times with the RO membrane, using a method similar to that used in ordinary seawater desalination plants, said the Japanese group in its statement.

Toyobo pointed out that the energy resulting from this water flow can be used to power pressure pumps and other equipment in the plant.

The diluted concentrated seawater (A’) can be used again for desalination using the RO membrane because its concentration is similar to that of normal seawater. In the normal desalination process, chemicals are used during the step in which microparticles are removed from pumped seawater.

In the system, when the diluted concentrated seawater (A’) is reused for desalination, microparticles have already been removed beforehand, and this step can be eliminated, thus reducing the cost of using these chemicals.