Viruses Can Survive in Freshwater by "Hitchhiking" on Microplastics 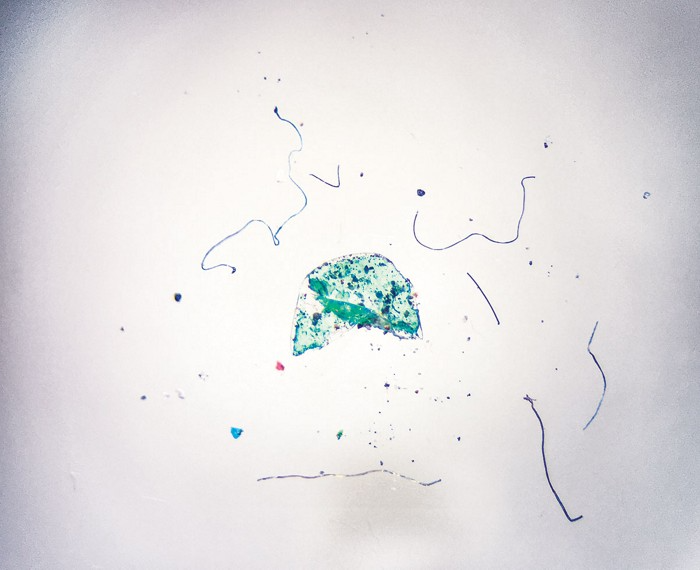 Scientists have proven for the first time that viruses can survive and remain infectious by binding themselves to plastics in freshwater – raising concerns about the potential impact on human health.

Rotavirus, which causes diarrhoea and an upset stomach, was found to survive for up to three days in lake water by attaching itself to the surfaces of tiny beads of plastic pollution, called microplastics.

The study – led by the University of Stirling – is the first of its kind to explore the issue using water taken from the natural environment – with previous research focusing only on the spread of such viruses in sterile hospital settings.

The new findings form part of the wider £1.85 million Plastic Vectors project – funded by the Natural Environment Research Council (NERC) – which is investigating how plastics in the environment can help transport bacteria and viruses, and the impact that may have on human health.

Professor Richard Quilliam, lead researcher on the project at the University of Stirling, said: “We found that viruses can attach to microplastics, which allows them to survive in the water for three days, possibly longer.

“Even if a wastewater treatment plant is doing everything it can to clean sewage waste, the water discharged still has microplastics in it, which are then transported down the river, into the estuary and end up on the beach. We weren’t sure how well viruses could survive by ‘hitch-hiking’ on plastic in the environment, but they do survive, and they do remain infectious.

“Microplastics are so small that they could potentially be ingested by someone swimming, and sometimes they wash up on the beach as lentil-sized, brightly coloured pellets called nurdles that children might pick up and put in their mouths. It doesn’t take many virus particles to make you sick.

“And if the viruses then release themselves from the plastic into the water or the sand, their persistence in the environment is increased.”