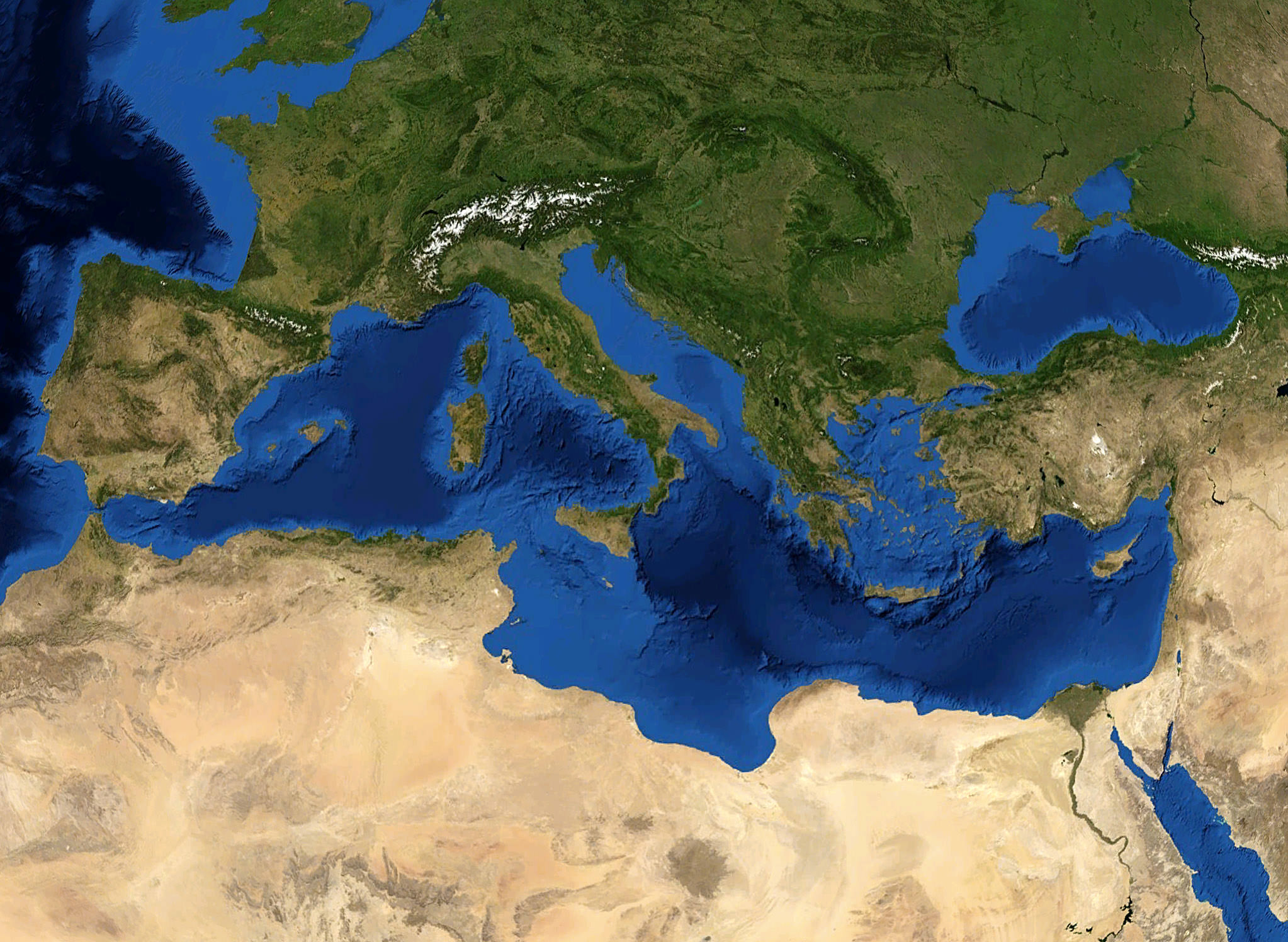 On the same day that global leaders wrapped up an international water and climate summit in Rome, researchers published new findings that suggest European drought trends are lining up with climate change projections.

Their study, published Oct. 25 in Scientific Reports, shows that two major drought indices are deviating from one another across Europe in a manner consistent with climate change simulations. 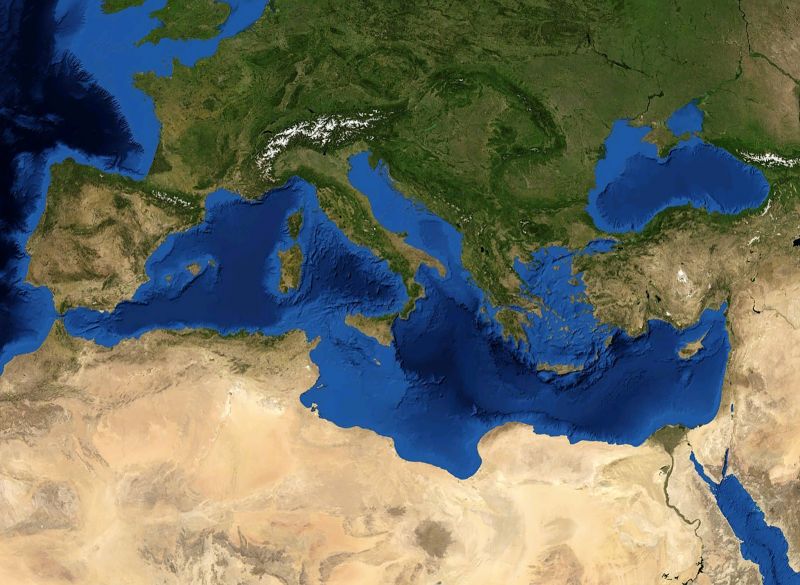 “This is one more big drop in the bucket toward climate change attribution,” said lead author James Stagge, a post-doc at Utah State University’s Utah Water Research Lab. “There have been a lot of projections, but now that we’re starting to see the projections and observations line up, it’s not a question of ‘is it happening?’ It’s a question of ‘how much?’ And ‘what do we do?’”

“Once you add in the temperature increases for all of Europe, you have all the hallmarks of climate change,” Stagge said.

As temperatures increase across Europe, evapotranspiration – meaning what is leaving the ground and going back into the atmosphere – increases. Stagge explained that although one drought index captures this concept, the other does not.

This increasing deviation in European drought frequency is observed from the 1980s until today. In a stationary climate, Stagge and co-authors say they would expect this difference to be randomly distributed and stable like it was from the 1950s through the 1970s.

“This recent and consistently increasing trend is a clear signal, not random noise,” he added.

Stagge says the new findings are important to the scientific community and could influence public policy and Europe’s agriculture industries. Many drought monitoring agencies use the indices to determine what constitutes drought, and insurance pilot programs have considered using them to determine whether or not farmers are entitled to compensation if drought affects their region.

“The research highlights the increasing need to carefully define drought in a changing climate,” said Stagge. “Indices that were standardized in the past may drift significantly in a changing climate depending on how a data set is measured and what time period is considered.”

The study was funded by the European Union’s DROUGHT-R&SPI project and is a contribution to the UNESCO-IHP FRIEND-Water program.