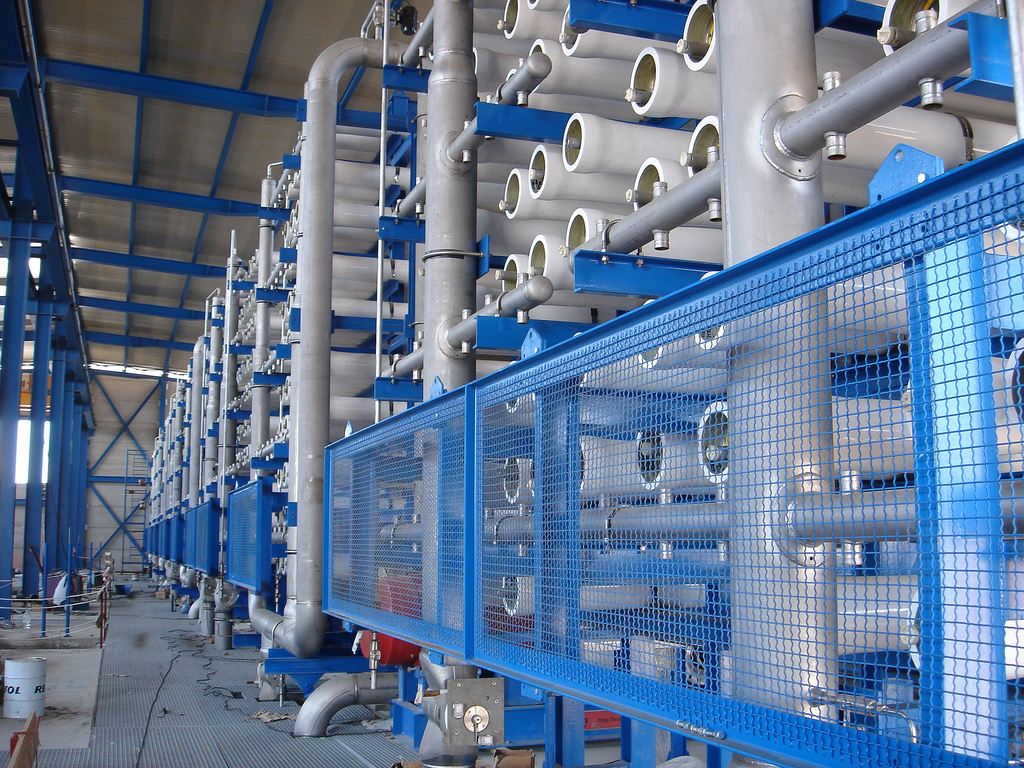 The Sydney desalination plant's biggest effect on the nearby ocean is unlikely to be from the release of toxic saline brine, in an unexpected outcome from what is claimed to be the world's first peer-reviewed study into the industry's marine impacts.

The report, published in  Water Research  this month, found the $2 billion plant had a negligible effect on the offshore ecosystems during the two years it was operating before its mothballing in mid-2012.

“We’re fortunate and relieved that the ecological impacts are minor compared to what people thought might have happened with this development," said Emma Johnston, a professor of marine ecology at the University of NSW and a senior author of the six-year study.

That result is heartening given that about 1 per cent of the world's population are already dependent on 20,000 desalination plants. Demand is expected to soar as water scarcity worsens with climate change and rising usage.

Little research had been made public on the impacts of such plants beyond the laboratory, Professor Johnston said. This lack of fieldwork included the original environmental impact study for the Sydney plant.

The Sydney plant – capable of producing 150 million litres of drinking water a day – provided an ideal research zone because its closure allowed scientists to monitor the before and after effects on biodiversity near its outlet points.

Sydney's falling catchment storage levels will likely see it switched back on later this year.

Professor Johnston said the study's "amazing find, which we had not expected" was that the main impact did not come from the plant's discharge of brine at almost twice the salinity levels of the background seawater.

At 100 metres from the outlet points, salinity of the water was barely distinguishable from the ambient conditions because of the way the brine was successfully spread in the water column.

Instead, the main effect came from the changed current created by the diffusers pumping out the discharge at high pressure to disperse the salty toxic plume.

Species that prefer high-flow conditions did well, such as barnacles. The brine is released at a 60 degree angle at a speed of 5.56 metres a second. "There were massive increases [of barnacles], they were bigger and there were more of them," Professor Johnston said.

Less successful, though, were species with slow swimming larvae, such as tubeworms, lace corals and sponges.

Professor Johnston said the apparent trade-off between how quickly the brine can be dispersed versus how much the current should be disrupted would vary according to the location.