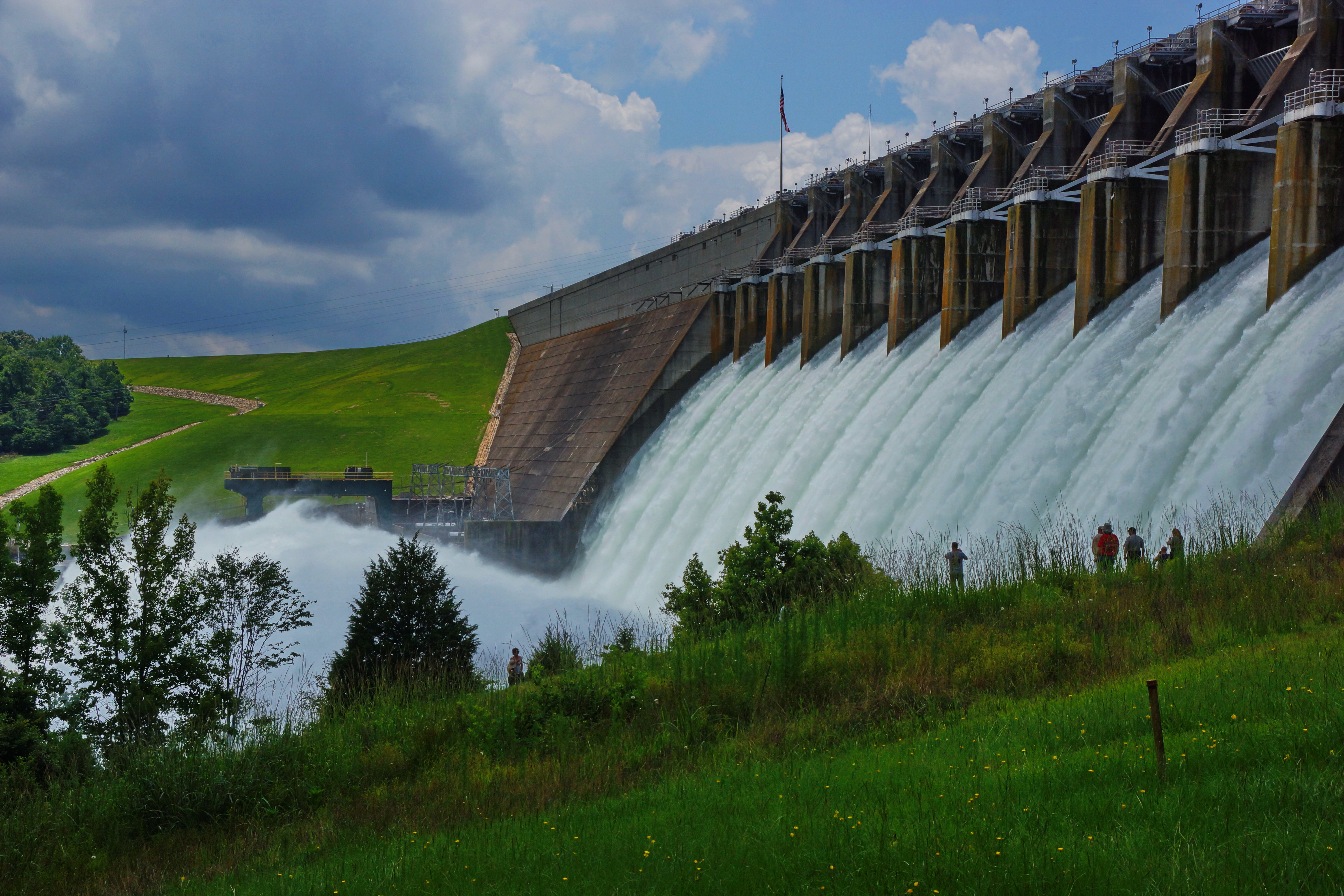 The Department of Energy today released a report estimating that the U.S. hydroelectric capacity could increase by approximately 50% by 2050 and we wouldn’t have to dam new rivers.

Instead, the bulk of the new power capacity would come from Pumped Storage Hydropower (PSH), i.e. pumping water into a tower or uphill reservoir and letting it rip when the grid demands it. Water  is pumped in the off hours when power is cheaper and released during peak hours.

Under an aggressive technology adoption plan, hydropower capacity could grow from 101 GW today (about 6.2% of the capacity in the U.S. and 48% of the total renewable capacity) to 150 GW by 2050. 13 GW of the new capacity would essentially come from enhancing existing dams—replacing old generators with new compact ones with fewer parts, expanding the capacity at existing reservoirs—while 36 GW would come from PSH.

“If this level of growth is achieved, benefits such as a savings of $209 billion from avoided greenhouse gas (GHG) emissions could be realized, of which $185 billion would be attributable to operation of the existing hydropower fleet,” the report stated.

And, ironically, raising the U.S. hydro capacity to 150 GW would save 30 trillion gallons of water by reducing the need to cool conventional power plants.To help ignite interest, the Energy Department announced $9.8 million in funding for 12 projects.

If it works, hats off. PSH has always been a compelling idea. Pumped hydro (along with compressed air storage) can be more economical and cleaner than batteries, argue advocates. Gravity does the hard part. Another idea in this category: Energy Cache, which wants to generate power by ferrying gravel up a hill with a ski slope and releasing it down a chute during peak power hours.

The catch? Large hydro and compressed air storage facilities come with all of the complexity of building large utility scale power plants. It exists, but it’s far from pervasive. One company, EscoVale Consultancy Services, has proposed using a 100 million ton stone to pressurize water for hydro storage. Others have proposed harnessing waterfalls or putting underground reservoirs above surface reservoirs in flat areas.

The report also says hydropower capacity could come from other alternatives. Ideas that have been proposed include generating power from irrigation ditches, taking advantage of municipal water systems or even harvesting the pressure in wastewater streams.