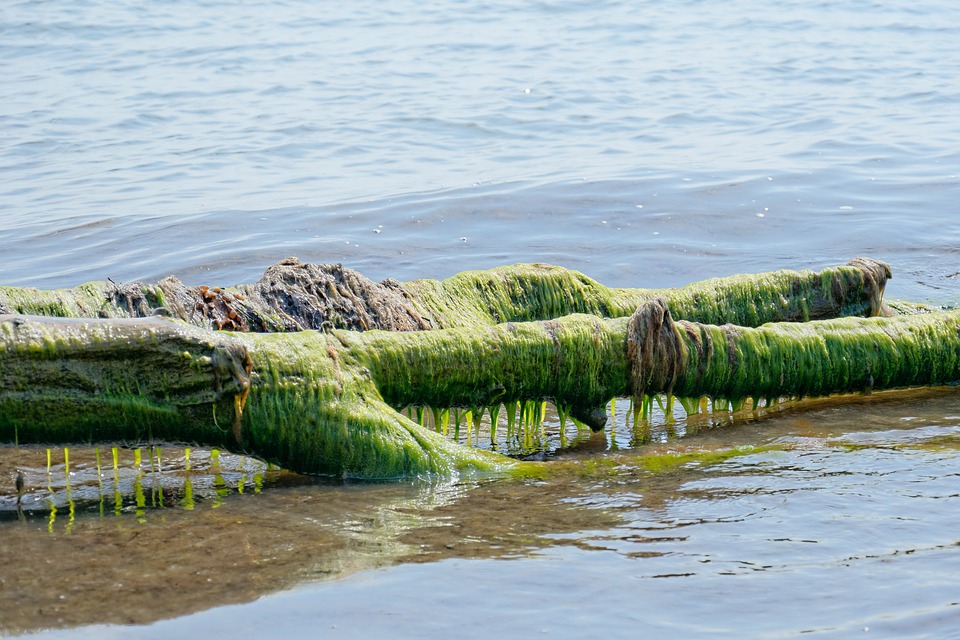 Erie Hack 2.0. is the five-month event that invites researchers, designers, engineers, developers, entrepreneurs and others around the region to build teams, develop innovations and compete for more than $100,000 in prizes — including a $50,000 Grand Prize.

Windsor is the sole Canadian city participating, along with Detroit, Cleveland, Toledo, Erie and Buffalo. The competition will conclude with a finals event in Cleveland on June 20 to coincide with the 50-year anniversary of the Cuyahoga River Fire.

Locally, the Erie Hacks competition is being co-ordinated by TechTown Detroit and WEtech Alliance, in partnership with Great Lakes Institute for Environmental Research (GLIER) and members of the University of Windsor’s Faculty of Science and School of Engineering.