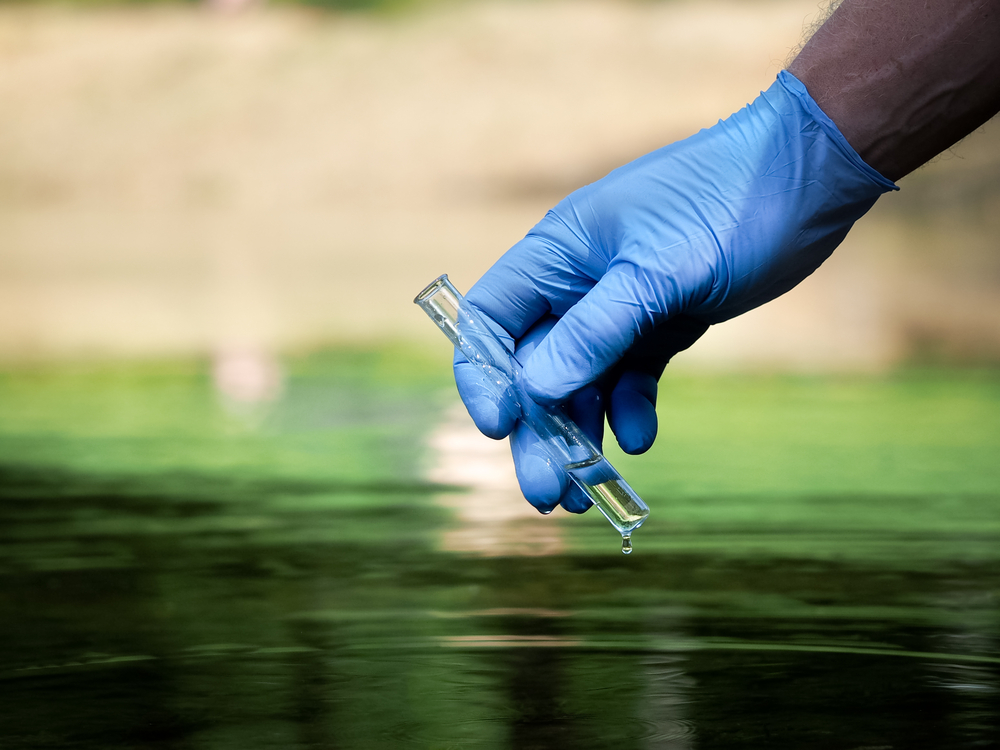 Deby Fapyane writes: 'Our new sensor  detects the E. coli directly in a water sample. And unlike the traditional method, it can detect a single cell of E. coli in less than one hour'.

The sensor uses DNA-modified magnetic particles added to a water sample. These bind to the E. coli and are isolated by another larger magnet. The particles are then analysed for E. coli using a device controlled by a smartphone. (Illustration: author provided)

It uses something called DNA-magnetic particle technology, which essentially seeks out and isolates specific bacteria using lots of tiny, nano-sized magnets, which can be measured by a special device controlled by an app on your phone.

To analyse for contamination you first take a water sample and add the tiny magnetic particles, which are designed to seek out and bind to specific bacteria, in this case E. coli.

You then insert a sensor strip in the water sample. This is another magnet that attracts the DNA-magnetic particles, bound to the E. coli. The strip is then inserted into a device that takes an electrochemical measurement and thereby detects any E. coli in the sample.

Of course our sensor isn’t the only advanced tool that can detect E. coli. Several other technologies are currently available. Most of them use optical and electrical measurements to detect bacteria.

Optical techniques, often detect changes in colour or fluorescence of organisms in a water sample. But this technique can only be used in clear water samples, and so is not much use in cloudy or turbid river water samples, for example. These samples would first need to be filtered before they could be analysed, adding an additional step, and therefore time, to the process.

Electrical measurements detect bacteria when they register a decrease of electrical signal due to the insulating properties of the bacterial cell wall. This technique is useful as it too can be miniaturized, like our smartphone biosensor, and it can be installed to continuously monitor a water source.

But it does have one major drawback: It often results in false signals from particles of the same size as bacteria.

Using DNA-magnetic particles allows us to target specific bacteria, in this case E. coli, and ignore other common types of bacteria, which would otherwise interfere with the E. coli signal. For example, Bacillus, which occurs in rivers around the world.

By targeting one particular type of bacteria you can eliminate additional pre-treatment steps, such as filtration to remove other bacteria, like Bacillus.

Read full article in Danish at ForskerZonen, part of Videnskab.dk

Deby Fapyane has developed the sensor as part of her PhD at Aarhus University. The technology has been submitted for patent and full details will be published in a peer reviewed journal once the patent has been granted.