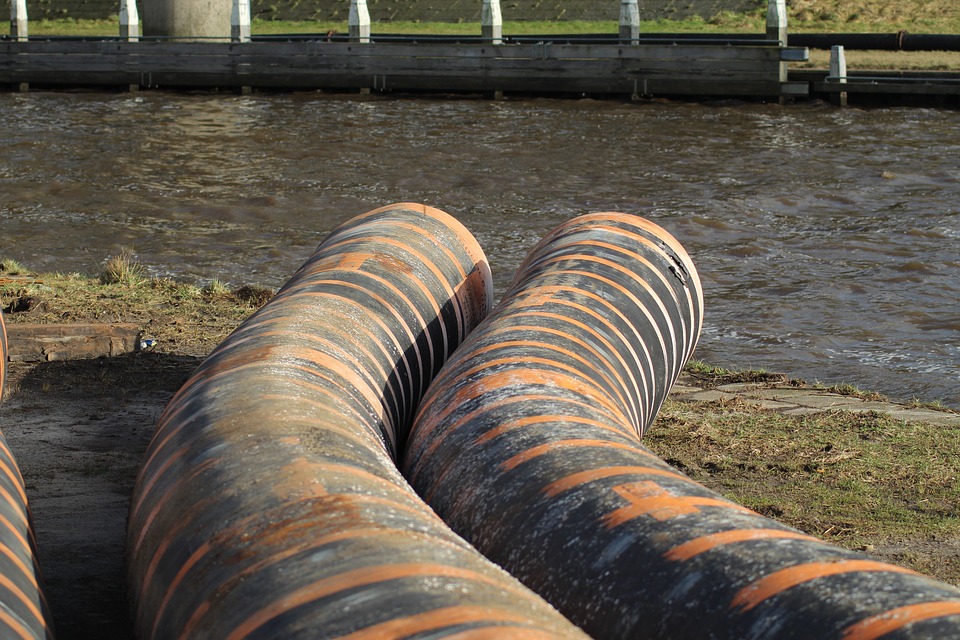 Results of new research indicate that low concentrations of a single type of antibiotic can lead to resistance to multiple classes of antibiotics . 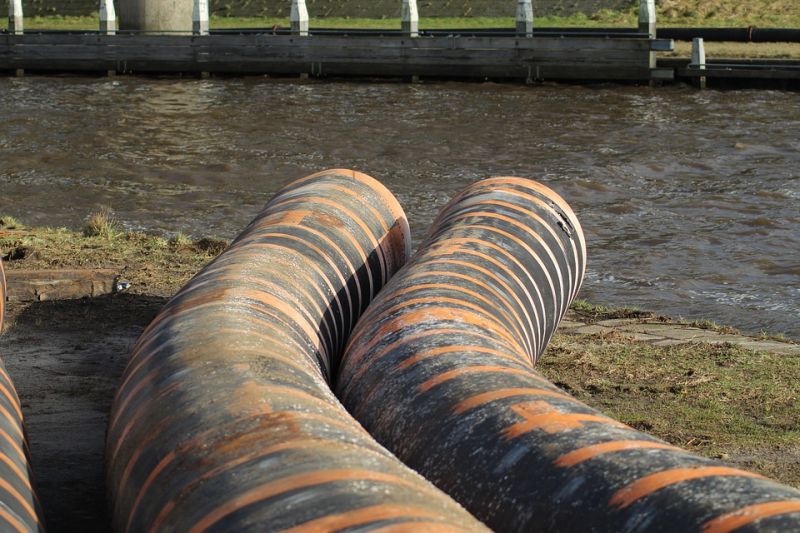 The products of wastewater treatment have been found to contain trace amounts of antibiotic-resistant DNA. These products are often reintroduced to the environment and water supply, potentially resulting in the spread of antibiotic resistance. As such, researchers at the University of Southern California Viterbi School of Engineering have been studying the development of these potentially harmful and dangerous genes in wastewater treatment processes. Their findings, published in Environmental Science & Technology , indicate that even low concentrations of just a single type of antibiotic lead to resistance to multiple classes of antibiotics.

"We're quickly getting to a scary place that's called a "post-antibiotic world," where we can no longer fight infections with antibiotics anymore because microbes have adapted to be resilient against those antibiotics," said Adam Smith, assistant professor of civil and environmental engineering at USC and lead investigator of the study. "Unfortunately, engineered water treatment systems end up being sort of a hot-bed for antibiotic resistance."

The majority of the antibiotics we consume are metabolized in our bodies. However, small amounts pass through us in our waste, which is then carried to wastewater treatment plants. At these plants, one of the common ways in which the wastewater is treated is with a membrane bioreactor, which uses both a filtration system and a biological process where microscopic bacteria consume waste products.

While consuming the organic waste, the bacteria encounters the antibiotics and expresses resistance genes that reduce the effectiveness of these medicines. These resistance genes can then be passed on from parent to daughter cell and between neighbors through a process known as horizontal gene transfer.

As the bacteria eat, reproduces and grows, an excess is accumulated called biomass. A typical wastewater treatment plant produces tons of biomass every day. Once treated, it is disposed of in landfills or used as a fertilizer for agriculture and livestock feed crops.

In an even more dire scenario, small amounts of antibiotic-resistant bacteria and free-floating DNA make it through the filtration membrane and come out the other side of the treatment plant in what is called the effluent, or the water stream that leaves the facility. In Los Angeles, some of this will be dumped into the L.A. River and the Pacific Ocean, while the rest is recycled for irrigation, car washes, firefighting, or to replenish groundwater supplied, a common source of drinking water.

The team, also including Ali Zarei-Baygi, the study's first author and Ph.D. student at USC, Moustapha Harb, postdoctoral scholar at USC, Philip Wang, Ph.D. student at USC, and Lauren Stadler, assistant professor at Rice University, believe that the amount of antibiotic-resistant organisms formed in treatment plants could be reduced through alterations in the treatment processes. For example, by employing oxygen-free, or anaerobic, processes rather than aerobic processes, and by using membrane filtration.

Accordingly, for their study, they used a small-scale anaerobic membrane bioreactor and compared the resulting antibiotic resistance profiles in the biomass and effluent to each other and to the varying concentrations and types of antibiotics they introduced into the system.

They discovered two key findings: the resistance in the biomass and effluent are different and therefore one cannot be used to predict the other, and the correlations they found between the added antibiotic and the resistance genes weren't always clear cut. In fact, their results indicated multi-drug resistance in which bacteria had genes allowing for resistance to multiple classes of antibiotics.

They believe this is due to the presence of gene elements called plasmids. One plasmid may carry resistance genes for several different types of antibiotics, resulting in positive correlations between one type of antibiotic and the resistance gene of another. This not only further complicates things, but can be extremely dangerous. Because of their extremely small size—1,000 times smaller than bacteria—free-floating plasmids can easily make it through the filtration system in the treatment process and exit the plant in the effluent.

The team is now looking more closely at the composition of the effluent and plans on applying what they learned to other waste streams, such as animal waste, through a partnership with the USDA.

MORE ON ANTIBIOTIC RESISTANCE ON THE WATER NETWORK: