Plasma Can ​Treat the Pharmaceuticals ​Found in ​Water ​ 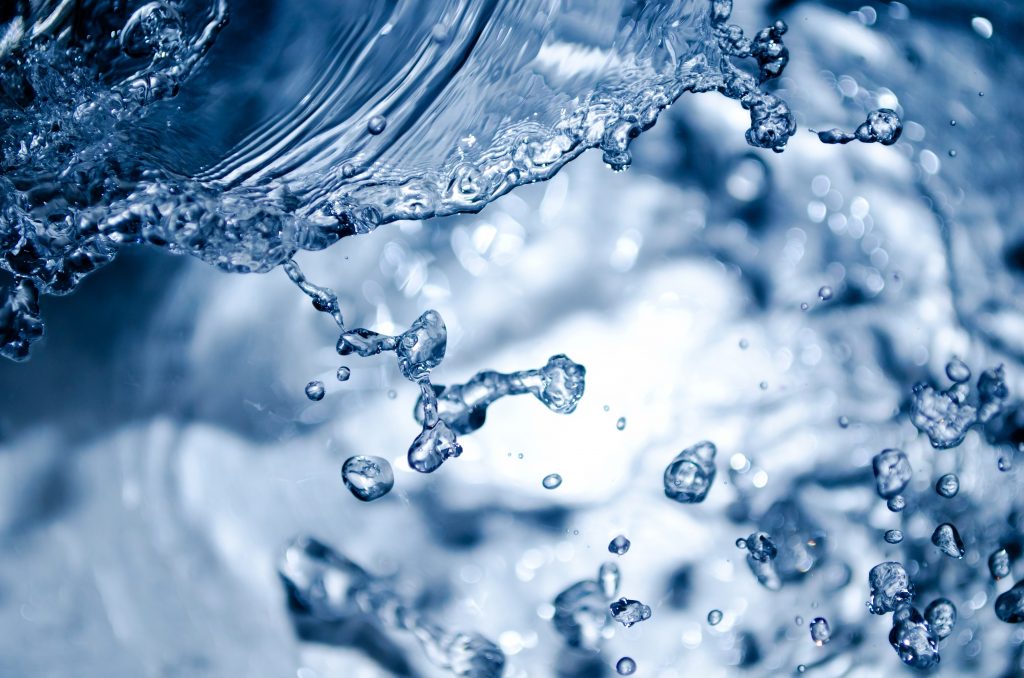 A team of researchers from the National Institute for Lasers and University of Bucharest in Romania set up  a study to see how plasma could help with this problem: the team applied a pulsed corona discharge in contact with liquid for the degradation of the pharmaceutical drug ibuprofen in water.

A combined plasma‐ozonation system was used, where good mass transfer of the plasma‐generated active species (particularly ozone) to the liquid was ensured by bubbling the effluent gas from the plasma through the solution. Investigating the effect of discharge pulse duration on the removal of IBP revealed that a major improvement in efficiency can be achieved by reducing the pulse width.

“Although the influence of pulse duration on the formation of oxidizing species in the discharge is still under study, it is believed that ibuprofen degradation is mainly caused by hydroxyl radicals, either produced directly in plasma, or generated by ozone decomposition under alkaline pH conditions and in the presence of hydrogen peroxide” commented team leader Monica Magureanu.

In the study, the complete removal of the target compound was achieved within 15–20 min of plasma treatment, confirming that plasma might be a solution in treating our essential water supply.