250,000 Melbourne Residents Losing Water Due to Logging near Water Catchments 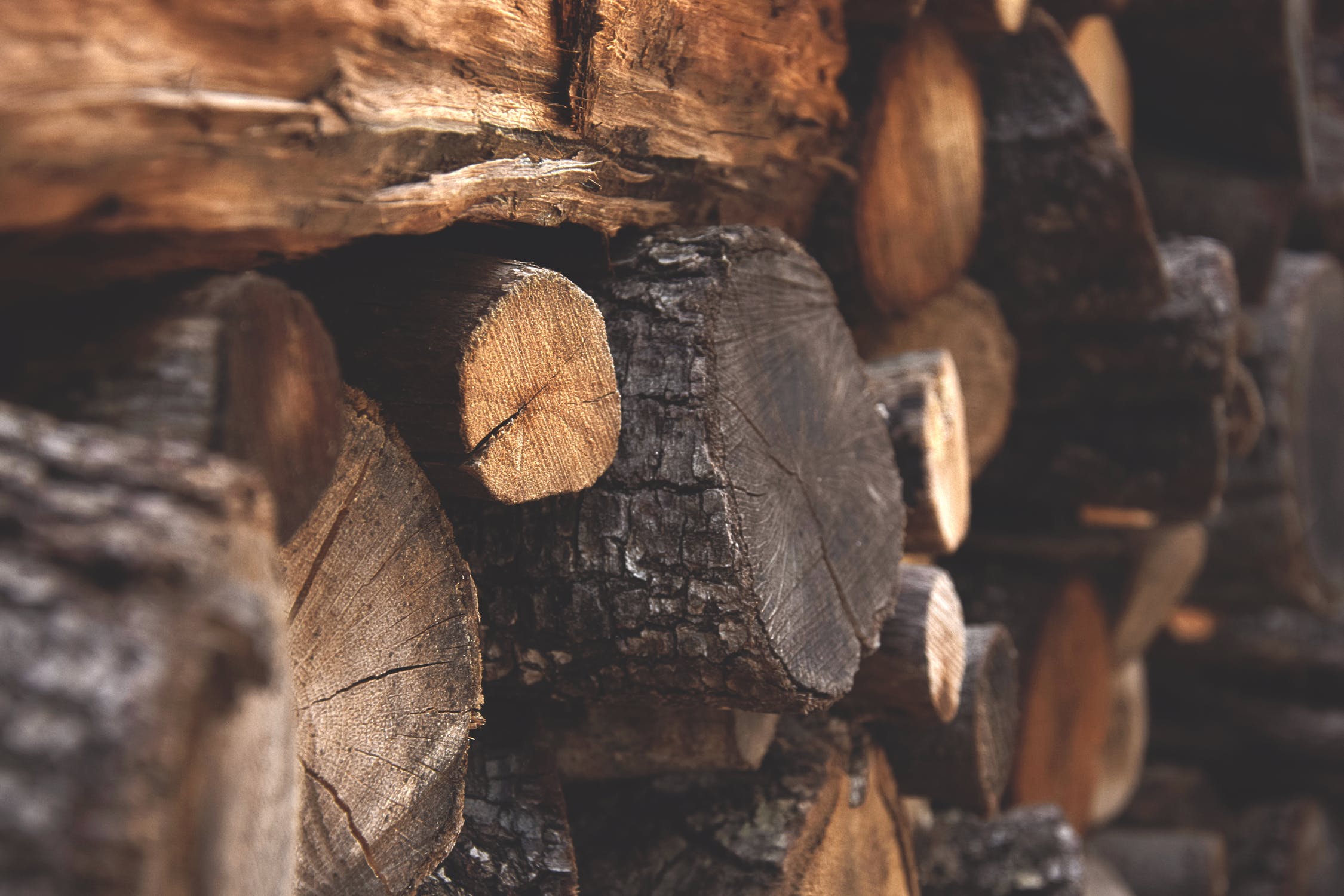 Logging in Melbourne’s largest water catchment has led to a loss of water equivalent to the amount used by 250,000 people each year, new research from The Australian National University (ANU) shows.

The Thompson water catchment, located to the northeast of the city, is Melbourne’s most important, helping supply water to five million people.

The researchers say 15,000 megalitres of water is being lost annually and costs $1650 per megalitre to replace. Almost all of Melbourne’s water comes from a series of linked water catchments, including the Thompson.
Dr.  Chris Taylor , who led the research published in the journa l Science of the Total Environment ,  said logging reduces water yield – the amount of water available for use – as regrowing forests consume more of it.

“We’re already seeing the amount of water consumed annually by 250,000 people lost – that’s the same as a city the size of Geelong,” Dr. Taylor said.

“As the population continues to grow, water security is becoming a more urgent issue for Melbourne. In just five years, Melbourne’s population has grown by half a million people.

Dr. Taylor added if logging continued, as per current management plans, there would be up to 34 billion liters of water lost from the Thompson catchment by 2060.

“That’s the equivalent of the needs of 600,000 people or greater than the entire population of Tasmania,” Dr. Taylor said.

“Ceasing logging will result in increased water yields. Our modeling found that if logging had ceased in 1995, by 2050 Melbourne would have had an extra 14 billion liters of water per year.”

Co-author, Professor David Lindenmayer , said it was “irresponsible” that Melbourne’s largest and most important water catchment is being logged.

“This catchment is critical for the security of water to Melbourne,” Professor Lindenmayer said.

“Yet almost 29,000 hectares, which is two-thirds of the entire catchment, is allocated to logging zones.

“Historical governments understood that the Thompson could not be logged indefinitely, and there was supposed to be no native forest logging in the Thomson catchment by 1967 – but subsequent governments overturned this with a huge cost to water yield.”

Professor Lindenmayer said most of the trees logged in the Thompson catchment were used to produce paper.

“This is despite the fact that alternative sources are available from hardwood plantations,” he said.

“An economic assessment has previously found that the value of water is 25.5 times greater than the value of the timber and pulp produced from logging in catchments.

“So, there is also no economic case to continue logging water catchment forests.

“The most socially and economically rational decision is to rapidly transition logging out of important water supply catchments, in order to increase Melbourne’s future water supplies.”