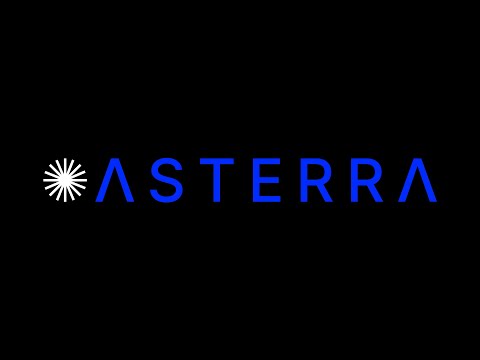 Finding 75,000 water leaks is a milestone worthy of celebration”

The leak was found in the United States, in the water system of the Illinois Village of Schaumburg. Finding and resolving 75,000 leaks worldwide represents a total savings of approximately 276,000 million gallons of water, 176,640 metric tons in reduced carbon dioxide emissions, and an energy savings of 690,000 MWH, all in support of United Nations Sustainable Development Goals (SDGs).

Recover technology has been used since 2015 by ASTERRA to locate treated water beneath the surface of the Earth. It took approximately four years to locate the first 25,000 leaks, and then about one year to locate the next 25,000. But due to ASTERRA’s rapid growth, it took just about nine months to locate 25,000 more.

ASTERRA owns the patents on the first technology capable of monitoring soil characteristics, such as underground moisture and trace minerals, over immense areas quickly, easily, and continually. It uses satellites in space and polarimetric synthetic aperture radar (PolSAR) to collect data in the L-band wavelength that can provide subsurface data on soil characteristics. Then, a series of patented algorithms and AI models translate the raw data into visualizations of the location and concentration of soil moisture.