A Billion Dollar Desalination Plant to be Built in Hong Kong 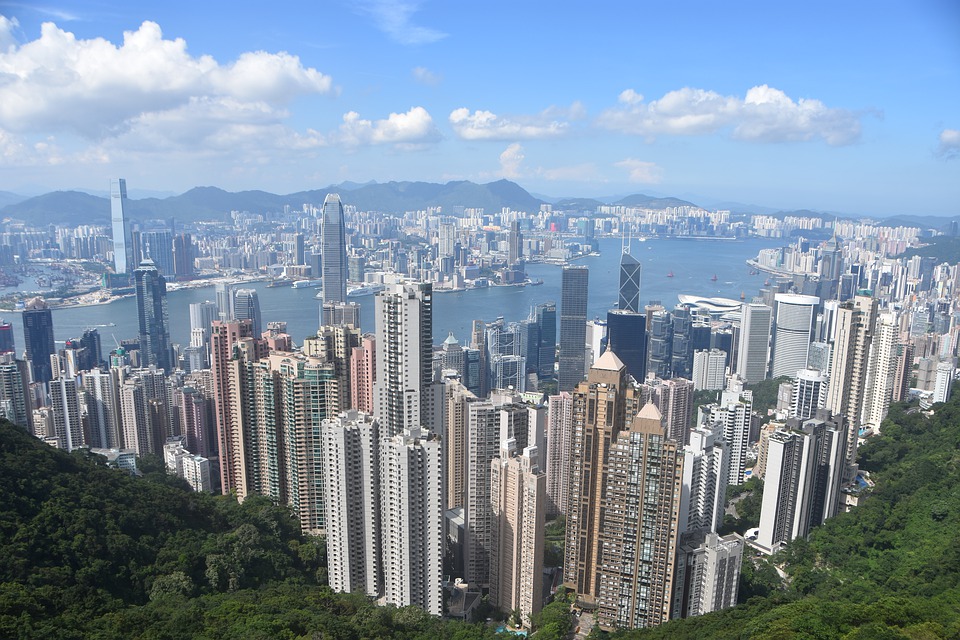 Lawmakers endorse a plan for HK$7.7 billion desalination plant in Hong Kong that will meet 5 percent of the city’s drinking water needs.

At a meeting of the Legislative Council’s public works subcommittee on Tuesday, members also urged the government to plan for the future expansion of the plant so as to lower the city’s reliance on a river in mainland China’s Guangdong province because of strategic and pollution concerns.
But officials dismissed the idea, saying both sources would be needed to offset risks from climate change on the city’s water supply, such as severe droughts.