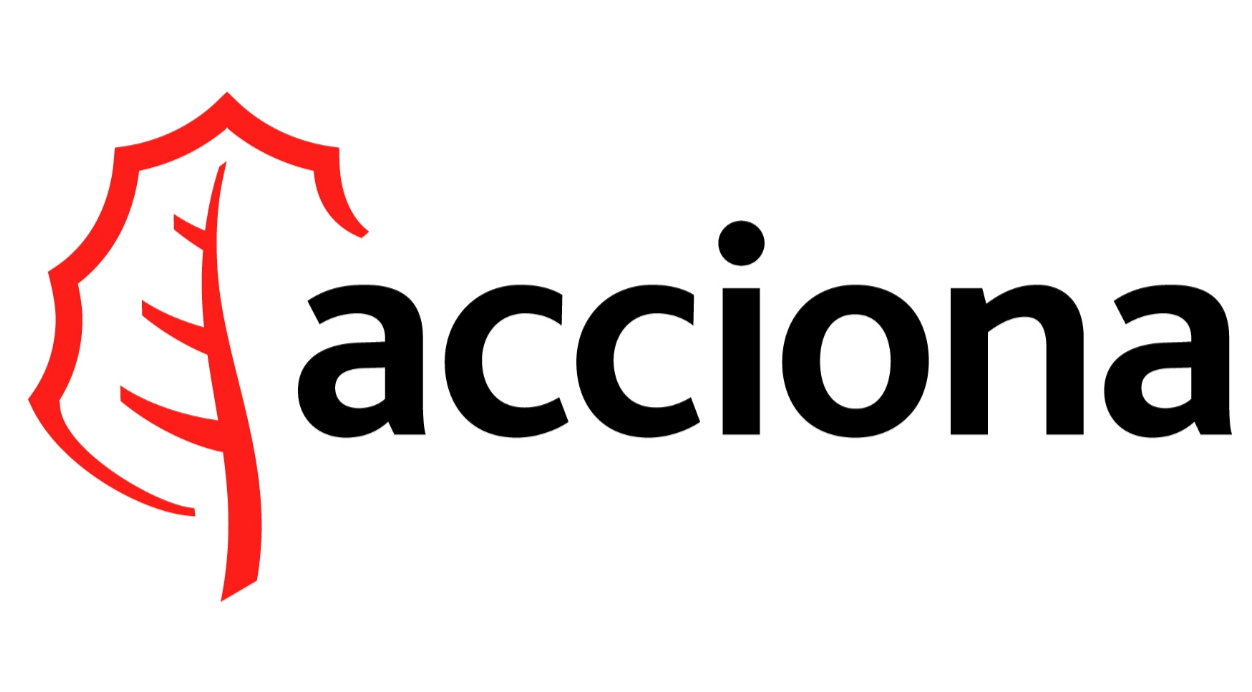 ACCIONA, a leading company in the development of water infrastructure, together with Marubeni Corporation, Almar and Rawafid Alhadarah Holding Co., has achieved the financial close for the Shuqaiq 3 desalination plant for a total value of more than US$ 600 million.

The transaction involved both Saudi national banking entities and a number of international organizations. Saudi banking institutions included Samba and NBC , along with the participation of international players MUFG (Agent), Crédit Agricole, Norinchukin and SMBC , with the agreement reached just three months after the water purchase contract was signed.

The Shuqaiq 3 desalination plant, which will be located on the Red Sea coast of Saudi Arabia, will supply drinking water to over 1.8 million people and will create approximately 700 jobs from the start of construction until commissioning of the plant.  The project is programmed for completion in the fourth quarter of 2021, and will be developed under a 25-year BOO (build, own, operate) contract scheme.

According to the World Water Development Report 2019, the Middle East is the region of the World with the most severe water scarcity.  While the average water availability worldwide is 7,453m3 per capita per annum, in the Middle East there this drops to only 736m3, according to the latest available figures from AQUASTAT (n.d.).  Water shortage per capita has been increasing and is expected to rise in the future due to population growth and climate change.  This trend has also contributed to the over-exploitation of groundwater and the loss of arable land for agriculture.

The Shuqaiq 3 desalination plant will help mitigate the shortage suffered by the inhabitants of the southwestern region of Saudi Arabia, providing a new source of drinking water for both domestic, urban agricultural and industrial use.

This is ACCIONA's third desalination plant in Saudi Arabia, enabling the company to provide some 3 million people with water.

In 2018, ACCIONA won the contract to build the Al–Khobar 1 desalination plant, in Al-Khobar, on the country's east coast, about 400 kilometres from Riyadh. This turnkey project, with a one-year warranty, is valued at more than 200 million euros.

The facility will have a capacity of almost cubic metres per day, to serve a population of 350,000. The plant will also supply water to Aramco, the world's largest oil company.

In 2012 ACCIONA was awarded the contract to design, build and commission the Al Jubail seawater desalination plant, which since 2015 serves both the city and the industrial complex in the country's Eastern Province, on the Persian Gulf coast.