ACWA Power to Build One of the World’s Largest SWRO Desalination Projects in Saudi Arabia. 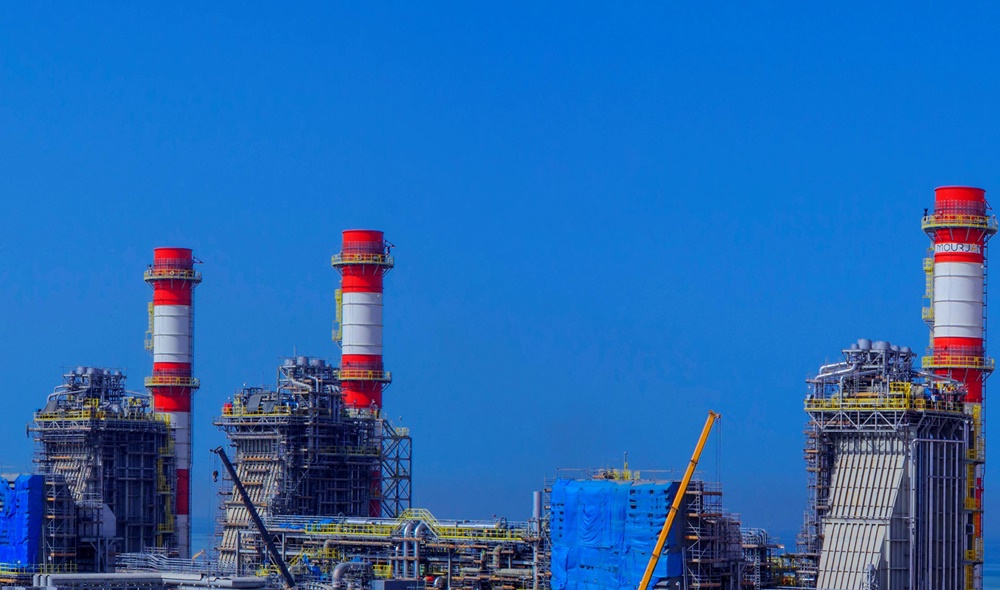 ACWA Power, a leading developer, owner and operator of power generation and water desalination plants, leading a consortium with Saudi Brothers Commercial Company, announced the successful signing of senior financing and hedging agreements for the SR 2.625 billion (USD 700 million) Rabigh-3 IWP which will generate 600,000 m³/day – making it one of the largest SWRO desalination projects in the world to be built in the Kingdom of Saudi Arabia.

The water purchase agreement was signed on 24th of December 2018 by HE Eng. Abdulrahman bin Abdulmohsen Al-Fadley, Minister of Environment, Water and Agriculture and Chairman of Water & Electricity Company (WEC), as WEC will act as the off-taker of the project.

A new company “Rabigh Three Company (RTC)” has been formed with ACWA Power holding 70% and SBCC 30% to own the Rabigh 3 IWP Plant.

The transaction is financed through limited recourse ring fenced project financing with Natixis, MUFG, SAMBA and Riyad Bank being the initially mandated lead arrangers. In addition, Riyad Bank has already provided an equity bridge loan for the transaction earlier this month.

Paddy Padmanathan, President & Chief Executive Officer of ACWA Power, said, "As this region embarks on an extensive desalination capacity procurement program, with four large projects already in the market and a number of additional projects in the pipeline, we are proud to have closed Rabigh-3 as a demonstrator for how the recent price and technology evolution in reverse-osmosis desalination has made this an affordable and efficient solution for potable water production for countries around the region. "

Rajit Nanda, Chief Investment Officer of ACWA Power, said: “As owner and operator of the world’s largest desalination capacity and a leading innovator on cost and efficiency, we look forward to continuing to deliver unmatched value for the markets we serve in as water demand and the need for desalination grow rapidly”.

The commercial operation date of the plant is scheduled to be towards the end of the calendar year 2021.

Rabigh 3 IWP will utilize reverse osmosis (RO) technology to yield a capacity of 600,000 cubic meters a day. The water output will cater to the water demand of Makkah al-Mukarramah and Jeddah areas. This will ensure consistent, reliable and steady water supply to the citizens of the two cities and village, especially during demand peak periods such as the Holy Month of Ramadan and Hajj seasons. The project will also create new employment opportunities in fields including construction, operations and maintenance as well as enhancing the local capabilities in terms of local content.

The engineering, procurement and construction (EPC) contract for the project was awarded to a consortium of SEPCOIII (Power China), Abengoa and SIDEM (Veolia). The operations and maintenance agreement was signed with Rabigh Water Production Services Company, an affiliate of First National Operations & Maintenance Co. Ltd. (NOMAC).

The plant is located in Rabigh, Saudi Arabia.