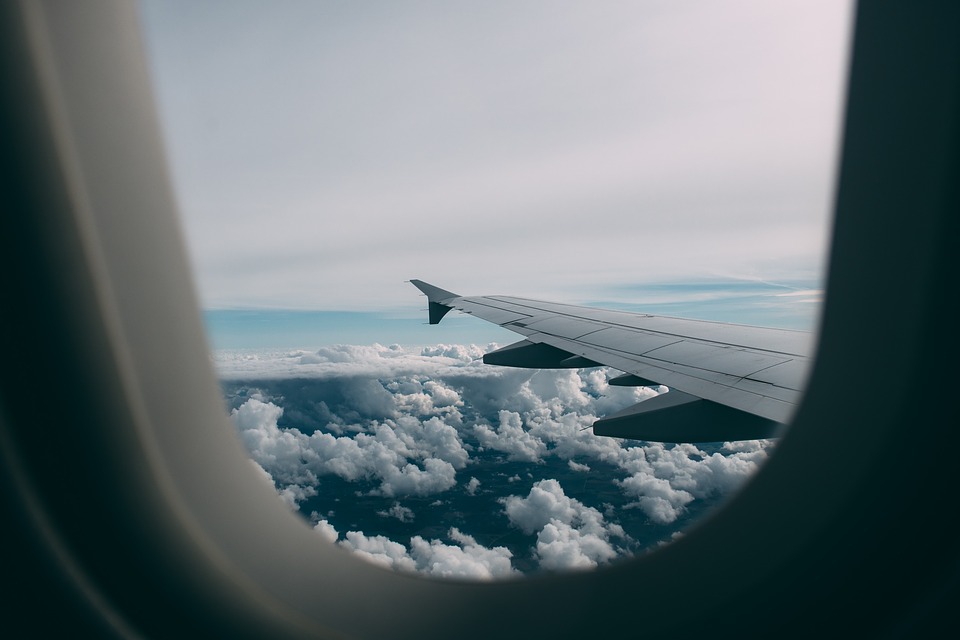 A 2019 Airline Water Study released by DietDetective.com and the Hunter College NYC Food Policy Center reveals that the quality of drinking water varies by airline, and many airlines have possibly provided passengers with unhealthy water.

The 2019 Airline Water Study ranks 11 major and 12 regional airlines mainly by the quality of water they provided onboard its flights. Each airline was given a "Water Health Score" (5 = highest rating, 0 = lowest) based on 10 criteria, including fleet size, ADWR violations, positive E. coli and coliform water sample reports and cooperation in providing answers to water-quality questions. A score of 3.0 or better indicates that the airline has relatively safe, clean water.

"Alaska Airlines and Allegiant win the top spot with the safest water in the sky, and Hawaiian Airlines finishes No. 2," says Charles Platkin, PhD, JD, MPH, the editor of  DietDetective.com and the executive director of the Hunter College NYC Food Policy Center.

The airlines with the worst scores are JetBlue and Spirit Airlines, the study shows. "Except for Piedmont Airlines, regional airlines need to improve their onboard water safety," Platkin says.

The ADWR requires airlines to take samples from their water tanks to test for coliform bacteria and possible E. coli. Airlines are also required to disinfect and flush each aircraft's water tank four times per year. Alternatively, an airline may choose to disinfect and flush once a year, but then it must test monthly. (See: Electronic Code of Federal Regulations).

The 2019 Airline Water Study also finds that the Environmental Protection Agency - one of the federal agencies responsible for ensuring safe aircraft drinking water- rarely levies civil penalties to airlines in violation of the ADWR.

Here are the study's findings: