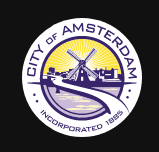 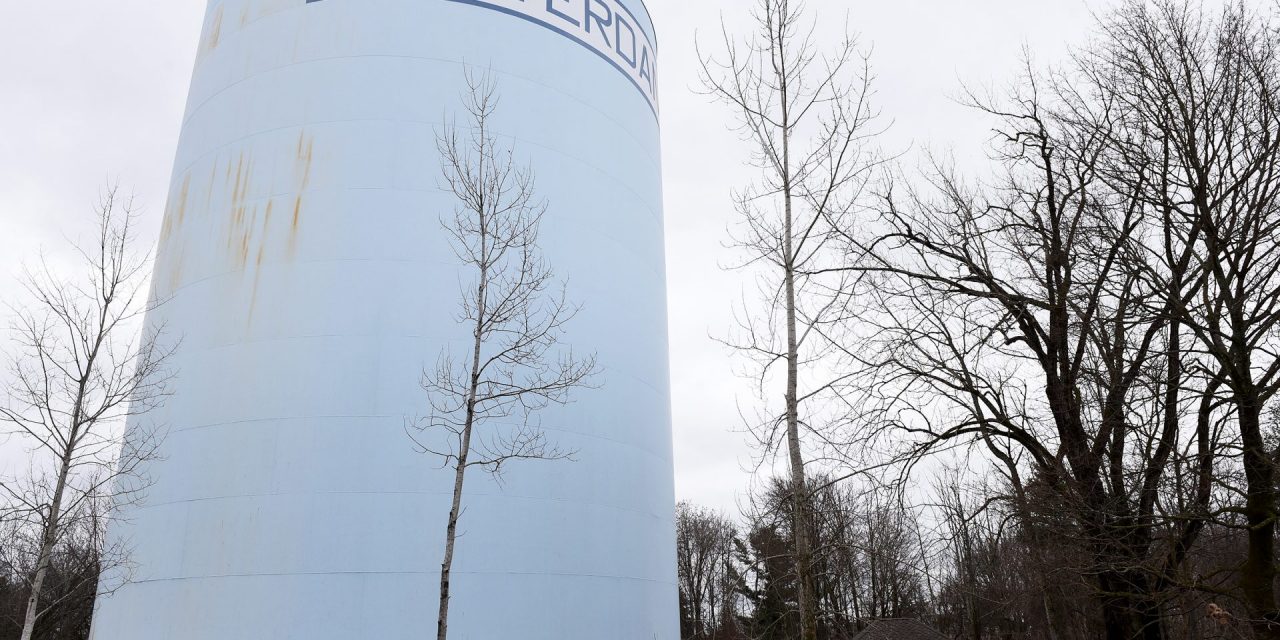 AMSTERDAM — The city is planning to make the water flowing into city homes less corrosive in an effort to reduce lead levels stemming from some residential plumbing and fixtures.

The city mailed out its annual drinking water quality report to bill-paying residents last week, and city water treatment plant chief operator Randy Gardinier said in a phone interview Tuesday that the city is getting closer to implementing the steps recommended by a study into reducing the corrosivity of the water supply.
“We can’t control what everybody has in their home for plumbing or their service line, but what we can control is the corrosivity of the water,” Gardinier said. “If we make the water less corrosive — not that it’s super-corrosive, but there’s different chemistry things you can do to make it less corrosive — that can ultimately help to reduce the lead levels city-wide.”
In samples taken in both April and September 2018, the city triggered Environmental Protection Agency action level violations as more than 10 percent of the 60 Tier 1 sites — sites which have either lead service lines or lead plumbing — exceeded a maximum contaminant level of more than 15 parts per billion.
“A lot of the lead exposure comes from people’s homes,” he said. “It doesn’t come from the water itself, the water in the mains in the street, the lead is coming from the pipes between the water main in the street and the home, or, in some cases, the fixtures in the home or the plumbing in the home.”
Gardinier said no sampling for lead has been done since September 2018, after which the city undertook a state-mandated study to reduce the corrosiveness of the water supply.
The plan produced by that study, conducted by M.J. Engineering, was submitted to the state Department of Health for endorsement.
“There’s still a little bit of studying we’re doing, trying some different chemistry,” he said. “Basically, we’re running water through pipes with samples of different metals in those pipes and measuring them over time to see if one’s corroding faster than another, depending on chemistry.”
Once OK’d at the state level, Gardinier said a resolution will be presented to the Amsterdam Common Council — hopefully in the next couple of weeks — to set aside funding for the action plan, which the city would then have 24 months to implement.
After the corrosion control plan is implemented, sampling will restart. The action level dictates that a municipality must sample 60 Tier 1 sites every six months. Once the levels fall to the point where it is no longer a violation, sampling frequency can reduce to a minimum of 30 sites sampled every three years.
“When you exceed the action level,” he said, “you’re going to be testing more often as opposed to being on a reduced action level.”
Gardinier said that residents interested in testing their water for lead can do so through the New York State Department of Health’s free lead testing program by calling 518-402-7650 for more information.
In the city’s annual water quality report, lead was the only contaminant found with a violation level. Any other contaminants detected were well below regulatory limits and many contaminants — most importantly, coliform bacteria — were not detected at all.
“It’s kind of like our report card,” Gardinier said of the report. “We’re trying to make things better than they were before, and it’s working. We’re testing for the lead correctly now, where in days past the correct locations weren’t sampled.”
Gardinier said that one of the biggest “bright spots” of the annual report was that the city’s reservoir levels are nearly full, which he attributed to the rain levels from last fall and the snow melt from the winter and early spring.
In 2019, the report said, Amsterdam’s water system produced 1.937 billion gallons — an average of 5.31 millions per day — to drop below the 2 billion gallon mark for the first time in “many years.”
“We should always be consistently below that,” Gardinier said.
There are also several upcoming improvements to the city’s water system. In the next several weeks, work should being on renovations for the water tanks at William B. Tecler Arts in Education Magnet School and Upper Locust Avenue. Both tanks will be sandblasted and repainted, and mixers will be installed to help circulate water and reduce some of the byproducts of disinfection. Improvements are also planned to the water treatment plant’s computer control system and the pump station piping.
Gardinier added that while the water treatment plant is currently working with a short staff due to the COVID-19 pandemic, the department is working vigilantly to ensure there’s no danger of viral agents getting through the city’s water supply.
“Obviously, people are concerned about viruses and things in their water, which there can be, but we take precautions for that with chlorination, testing, ultraviolet disinfection,” he said. “Those are all steps that we take to prevent that.
“The operators that are trained and licensed by the Department of Health are manning our water facility 24 hours a day, seven days a week. We’re on a very limited schedule right now, with basically one person — two at the most, and only at certain times — but they certainly deserve a lot of credit during this time as well. Water doesn’t stop, and water is life. Without the water, people will die.”