Ancient lakes: Eyes into the past, and the future 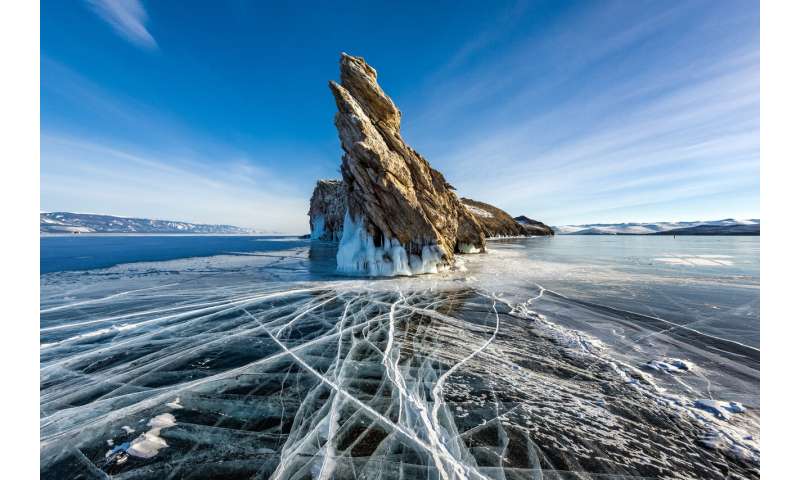 Siberia in winter: Russia's Lake Baikal. This ancient lake is on the cusp of change. Credit: Sergey Pesterev/Wikimedia Commons

These age-old lakes have long tolerated the presence of humans, supporting some of the earliest known settlements and playing key roles in our cultural evolution and development, state Stephanie Hampton and co-authors in a recent paper in the journal  Limnology and Oceanography . Hampton is a limnologist (lake scientist) at Washington State University.

Despite covering less than one percent of Earth's surface area, ancient lakes contain almost half the world's fresh surface water and a large share of its freshwater biodiversity.

The lakes also support major economies, including fisheries and tourism. But it's these very uses that are degrading the ecological, socioeconomic and scientific value of many ancient lakes, found Hampton and colleagues. The research was supported in part by an award to Michael Meyer at Washington State University from the National Science Foundation's Graduate Research Fellowship Program. 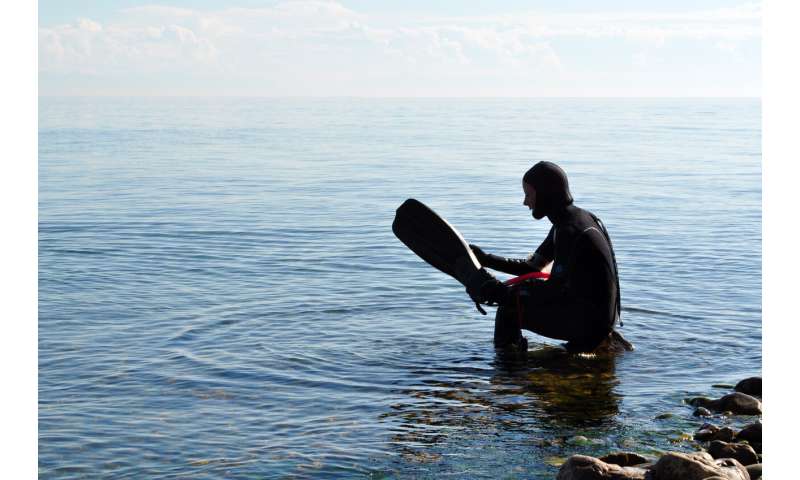 The researchers peered into the waters of 29 ancient lakes around the world. The lakes are dotted across almost every continent, and located in areas with a range of land uses and socioeconomic conditions.

Some cross political boundaries, such as the Caspian Sea, which is shared by Russia, Kazakhstan, Turkmenistan, Iran and Azerbaijan. Others, such as Lake Baikal in Russia, are UNESCO World Heritage Sites. Still others—California's Lake Tahoe, for example—support thriving tourism industries.

"The intent of this review is to evaluate major anthropogenic [human-caused] threats faced by these unique ecosystems, as well as the ecological changes that have been documented," write Hampton and colleagues. "In doing so, we hope to encourage future comparative ecological studies across ancient lakes worldwide." 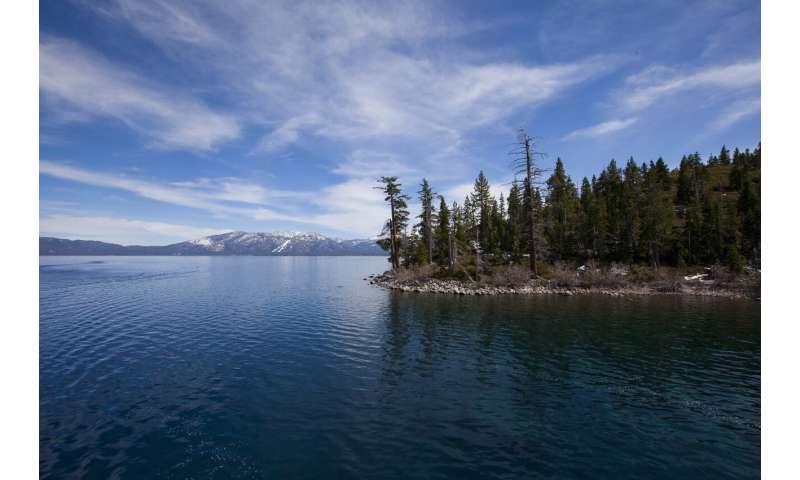 California's Lake Tahoe, an ancient lake, is an example of an oligotrophic, or low nutrient, lake. Credit: Wikimedia Commons

Ancient lakes are threatened by invasive species, warming waters and a host of other maladies. Among the most pervasive is pollution by nutrients, usually nitrogen or phosphorus from fertilizers.