Antimicrobial Contamination and the Environment (Outlook) 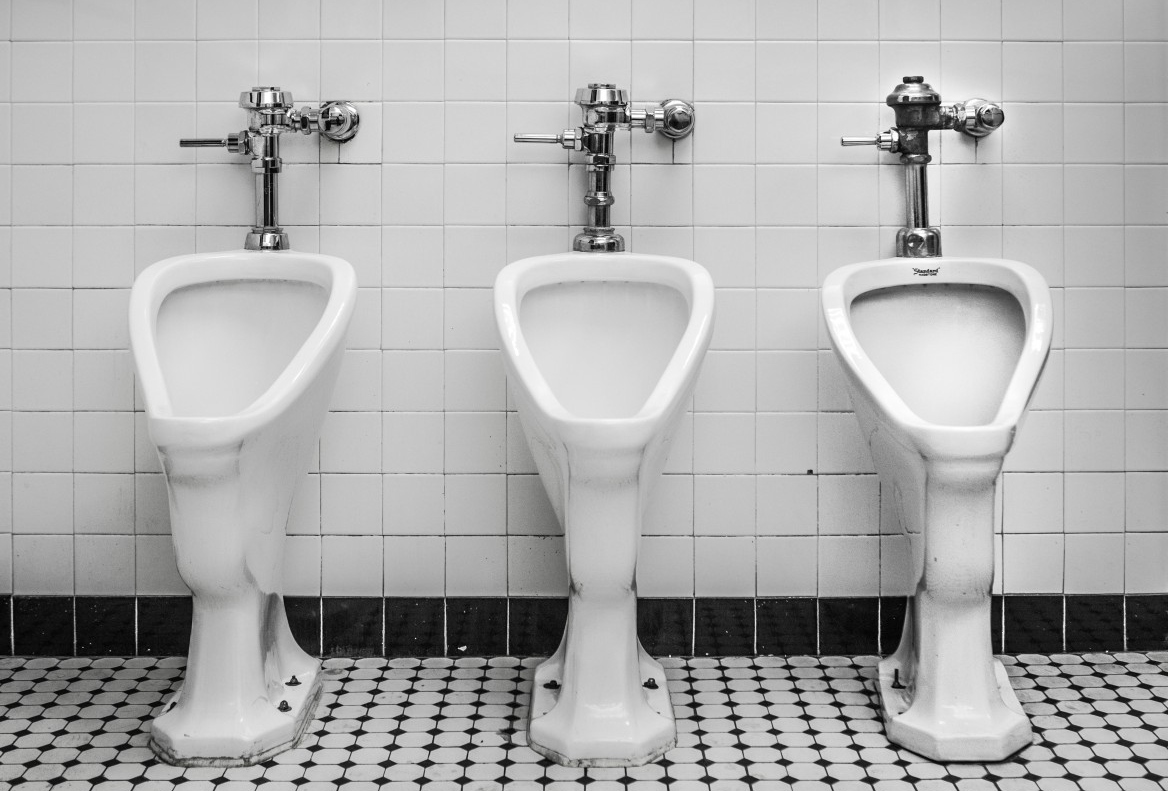 It’s in the Water: Antimicrobial Contamination and the Environment

It is hard to imagine a world without antimicrobials. From healthcare to agriculture; antimicrobials underpin the microbiological safety of our modern world. In agriculture, antibiotics are used to control microbial pathogens and promote growth in livestock animals. In 2017, the FDA reported that over 10 million kilograms of antimicrobial drugs were sold for use in food-producing animals, 51 % of which are medically important. In human medicine, antimicrobials are dispensed within hospitals and in the community to prevent or treat infectious disease. In 2014, the Centers for Disease Control (CDC) reported 266.1 million oral antibiotic prescriptions, and the most recent figures from the EU report a median consumption rate of 17.9 defined daily doses of antibiotics per 1000 inhabitants. Unfortunately, the lifecycle of an antimicrobial does not end with the human or animal to which it was administered.

The lifecycle of antimicrobial compounds

Depending on the exact antimicrobial and its route of application, between 10 to 90 % may be excreted in its active form. Taking the example of a human patient prescribed with oral amoxicillin to treat strep throat, after administration, more than 50 % of the antibiotic may be excreted, entering the sewage system. From here, it will be transported to waste-water treatment plants (WWTPs) and subjected to mechanical, biological and chemical treatments. In spite of these treatments, large amounts of amoxicillin and other antimicrobials persist and are introduced, with the treated water, into rivers and lakes. Subsequently, they spread through the natural environment, as an unseen pollutant, interfering with natural systems far beyond their original administration.

The devastating effects of antimicrobial contamination

Antimicrobial contamination in the environment has been linked with high levels of ecotoxicity and the rapid spread of antimicrobial resistance. Recent research has revealed the toxic effects of antimicrobials released into the environment on primary producers, such as cyanobacteria and algae. The concern is that, like other bioactive chemical pollutants, the antimicrobials will destabilize entire ecosystems from the bottom up. Beyond the direct ecological effects of antimicrobials in the environment, the emergence of antibiotic-resistant microbes is a major global concern for human health care. The prevalence of multi-drug resistant microbial pathogens is rising, and many are far more challenging to treat. For instance, the WHO reported the treatment success rate of extensive drug-resistant tuberculosis (XDR-TB) as only 34 % in 2015, compared with 82 % for non-resistant TB.

As natural producers of antibiotics, bacteria have innate mechanisms to interact with this class of chemical. Furthermore, compared with animals, bacteria can evolve extremely rapidly. These factors dramatically increase the probability of bacteria spontaneously developing resistance in response to external selection pressures, such as the presence of antimicrobials. With more and more antimicrobials being released into the environment, there is an increasingly strong selection pressure for antibiotic-resistant bugs to thrive and eventually find their way back into humans. A particularly concerning environment is the WWTPs, which may act as incubators for antibiotic-resistant human pathogenic bacteria [1],[2]. One study of four U.S. WWTPs, detected methicillin-resistant Staphylococcus aureus (MRSA) in 50 % of wastewater samples, including wastewater effluent.

Read about the process of removing antimicrobial contaminants from the environment on Applied Sciences.

MORE ON ​ANTIBIOTIC ​RESISTANCE ON ​THE WATER ​NETWORK: ​