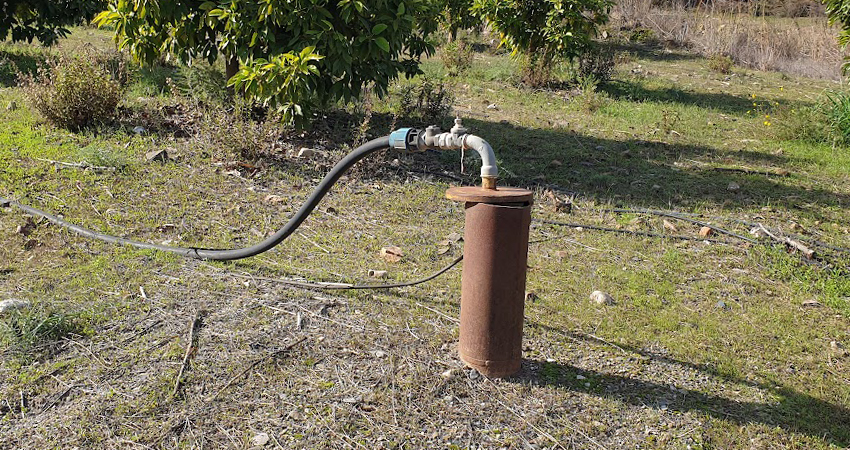 After the historic drought in Europe this summer a new analysis of satellite data indicates that Europe’s groundwater is declining alarmingly.  The Global Water Security Institute at the University of Saskatchewan in Canada analyzed twenty years of satellite data. The results of indicate a steady depletion, between 2002 and 2022, of the volume of water in aquifers. Every year, most of the continent’s aquifers lose more water than they recover.

Researchers estimate that Europe has been losing an average of nearly 84 gigatonnes of water per year since the start of the 21st century. This is an alarming rate, said hydrologist Jay Famiglietti to National Geographic. Many of these losses are the result of excessive groundwater extraction. Climate change and the overexploitation of aquifers are closely linked. As severe droughts increase, farmers, industrialists and cities are pumping more and more water, from deeper and deeper, to compensate for the lack of rainfall and record heat.

According to European Commission scientists, the 2022 drought was the worst in 500 years. The scale of the water shortage has alarmed even countries where there is plenty of water. That is why desalination is emerging in countries like the Netherlands and Belgium. In Italy a new anti-salt barrier was needed to save crops in the Po-delta. In Southern Europe groundwater boreholes go deeper and deeper to abstract groundwater.

The first pair of satellites of the Gravity Recovery and Climate Experiment (GRACE), led by NASA and the German Aerospace Center, was sent into orbit in 2002. These satellites work like a pendulum; they monitor changes in the distribution of water over time by measuring its gravitational force. The amount of water on Earth remains constant and the fresh water we need to live is only a tiny amount of all available water. The first GRACE mission, which ended in 2017, provided essential data, such as theAquifers in Europe are declining alarmingly in the world.  It also confirmed mid-latitude areas, including the southwestern United States and most of Europe, were drying up, as predicted by the Intergovernmental Panel on Climate Change (IPCC).