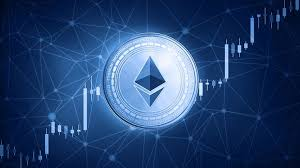 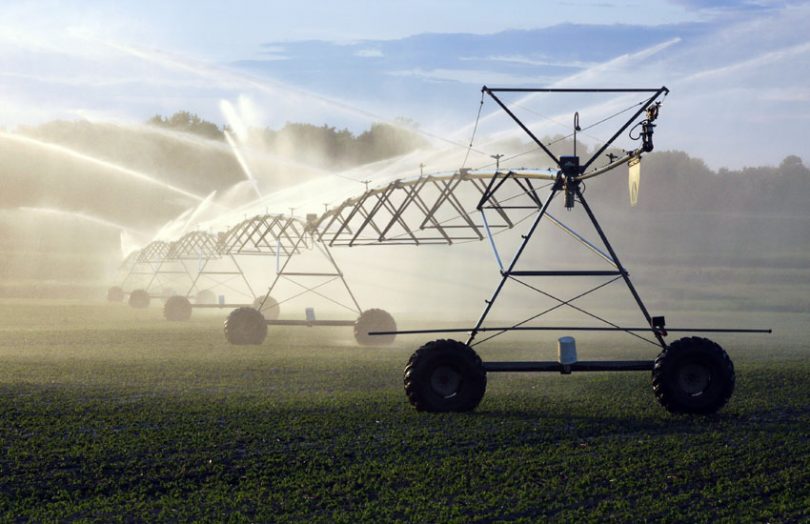 Water trading in Australia is a complex business. Water rights or entitlements provide a share of the total water “pool” but the entitlements were granted in perpetuity. So the only way for new or existing users to increase their share of water is to buy entitlements from existing holders.

Civic Ledger told Ledger Insights that the market is relatively opaque and has received criticism for lack of reporting on who is trading what, where and when. Additionally, the current process of reporting trades is fragmented and raises concerns about fake transactions.

The basic goal is to ensure that all — agriculture, industries, cities, and environment — can share water fairly. However, the problem is the complicated business rules that govern different water entitlements and their transfer.

At the core of the complexity is the number of participants. There are seven regulators, four State registries, 300 water products and over 15,000 business rules that administer water trades. That means intermediaries thrive.

With help from the CRCNA, Civic Ledger will pilot a research project and form a public register which holds all water trading data. This would also help trade optimization, reducing costs for stakeholders. But above all it will add transparency.

“The Water Ledger platform will completely transform the way irrigators trade temporary water allocations,” said Katrina Donaghy, CEO and Co-founder of Civic Ledger. “A catalyst to driving innovation across water markets is to remove unnecessary complexities in how water allocations are traded. This means simplifying the process and providing greater clarity to stakeholders.”

Civic Ledger’s solution is based on the Ethereum blockchain and uses the DAML smart contracting language, the same one used by the Australian Securities Exchange. The startup hopes to transform water markets in Australia to unlock A$13 billion ($8.4 billion) in agricultural exports to the ASEAN region.