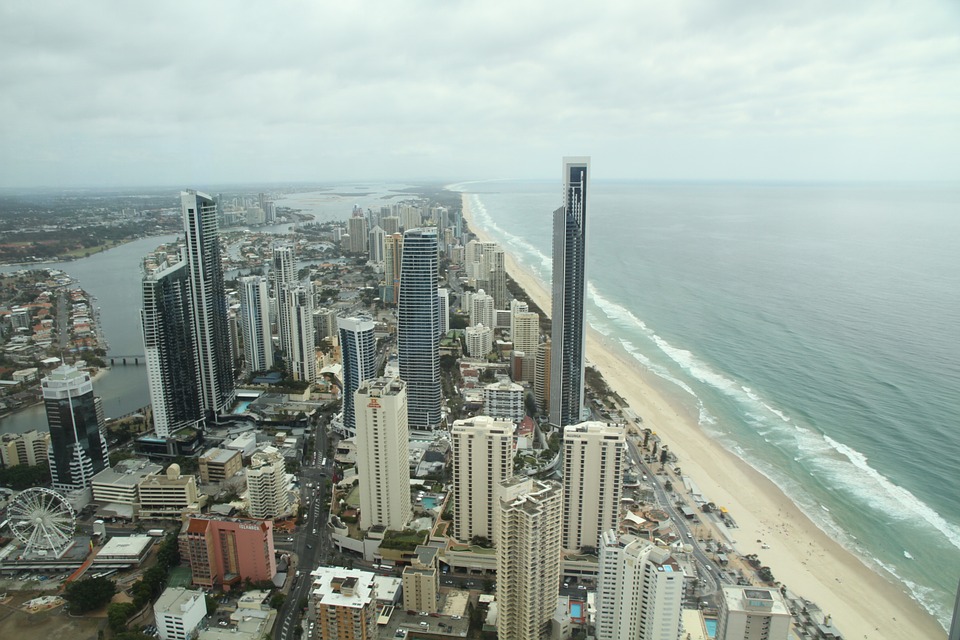 A year after introducing Australia’s largest Council-owned fiber optic network, the City of Gold Coast has taken the next step to secure its position as the country’s leading digital city.

Australia’s largest and most diverse LoRaWAN network has been launched in the city with the capability to support more than 600,000 sensors and real-time management tools.  The network is being made available for commercial use and the deployment of wide-ranging IoT applications including home automation, logistics, and wearable technologies.

City of Gold Coast Chief Innovation and Economy Officer,  Ian Hatton said  that the City has invested in the   LoRaWAN network to enable the most diverse range of uses of any network in Australia.

“This is a large-scale LoRaWAN network with coverage across the city that will provide significant opportunities for residents, visitors, and businesses on the Gold Coast. By using LoRaWAN technology, which is becoming one of the world’s most commonly used networks, we can offer the greatest coverage to support large-scale deployment securely, reliably and cost-effectively.”

The National Narrowband Network Co (NNNCo) has been engaged to build and operate the City-owned network. NNNCo Founder and CEO  Rob Zagarella  said the scale of the Gold Coast network was a signal of the fast-growing adoption of IoT by cities both in Australia and globally.

“This is no longer something in the far off future. The entire IoT ecosystem is maturing from devices to connectivity to platforms and the market is ready for massive scale. Gold Coast industry has the opportunity to gain real traction with their  IoT and digitization strategies to improve productivity, streamline operations and deliver new and improved services to their markets. We’re excited to partner with the City of  Gold Coast to expand our network on such a massive scale and deliver a shared network model that everyone on the Gold Coast can benefit from."

The City of Gold Coast will be the first user of the network with scale implementation of new applications,    such as smart water meters, to commence over the coming months.

“We have been successfully running IoT test cases using LoRaWAN technology for the last two years,” added Hatton. This means that we’re ready to rapidly deploy projects across the network, starting with smart water meters. New approaches are also being developed for a range of services, including waste management and parking. This will enable us to deliver services more efficiently, whilst at the same time making more information available to residents and visitors to enhance their customer experience, and help them make decisions.”

“We used the Commonwealth Games as a catalyst to accelerate digital infrastructure and we have committed further investment over the last year. We now have one of the largest Council-owned digital networks in Australia that will enable us to accelerate the delivery of cutting-edge services while keeping rates low. By utilising our own network, we anticipate that we’ll be able to save $12 million per annum in avoided costs once all of the IoT systems are installed.”