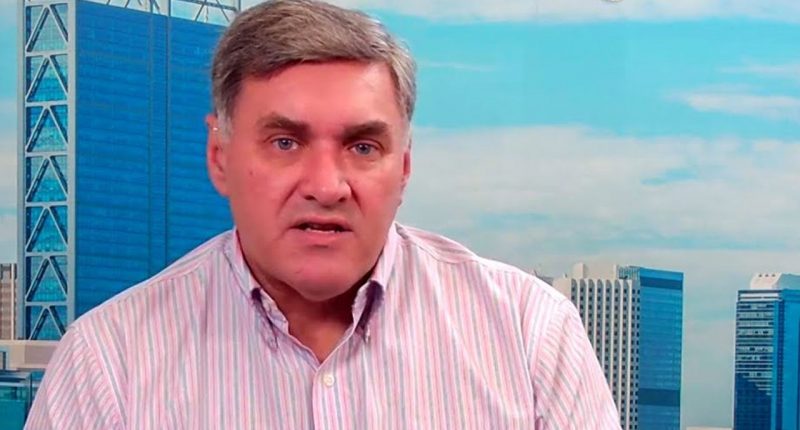 The grade of the sample produced was 56.2 per cent LiOH in dry crystal product.

Sample product has been sent to potential off-take partners and end users for consideration.

The completion of this test work by Veolia represents a significant milestone in the development of the Paradox Brine Project.

In addition to this achievement, Anson has also conducted test work for the extraction of bromine from the Paradox brines.

The company plans to extract the bromine as the first stage of its multi-mineral stream strategy that takes advantage of its unique brine that contains lithium, bromine, iodine and boron.

The revenue from this bromine production will be used to finance the development of the lithium production plant.