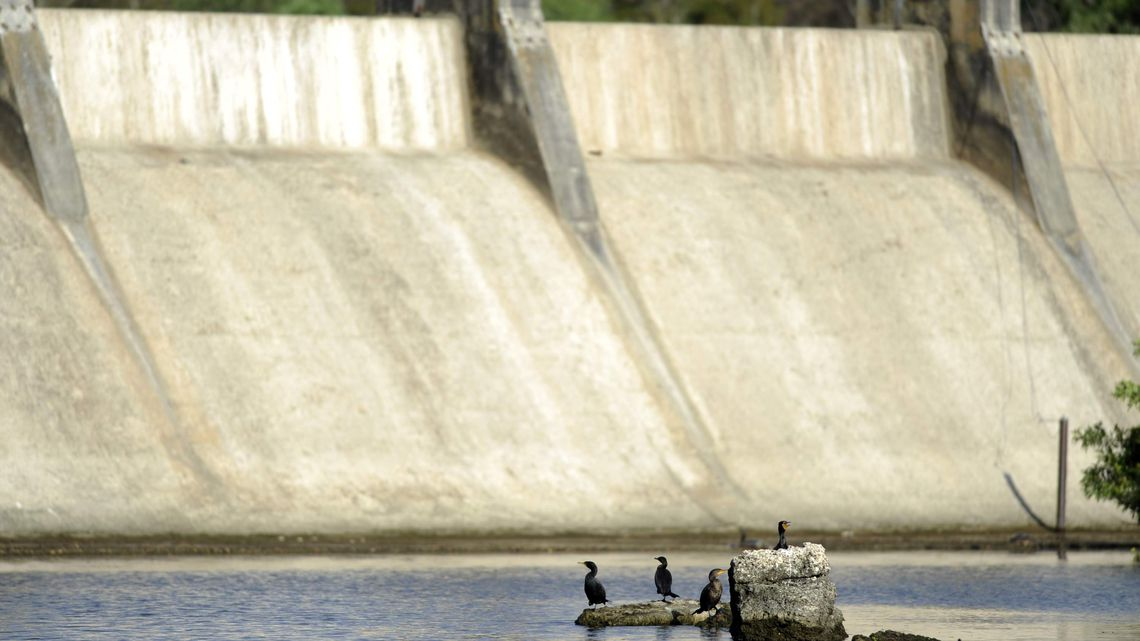 The $1.9 million year-long pilot study will feature a water purification process, the first of its kind in the United States. 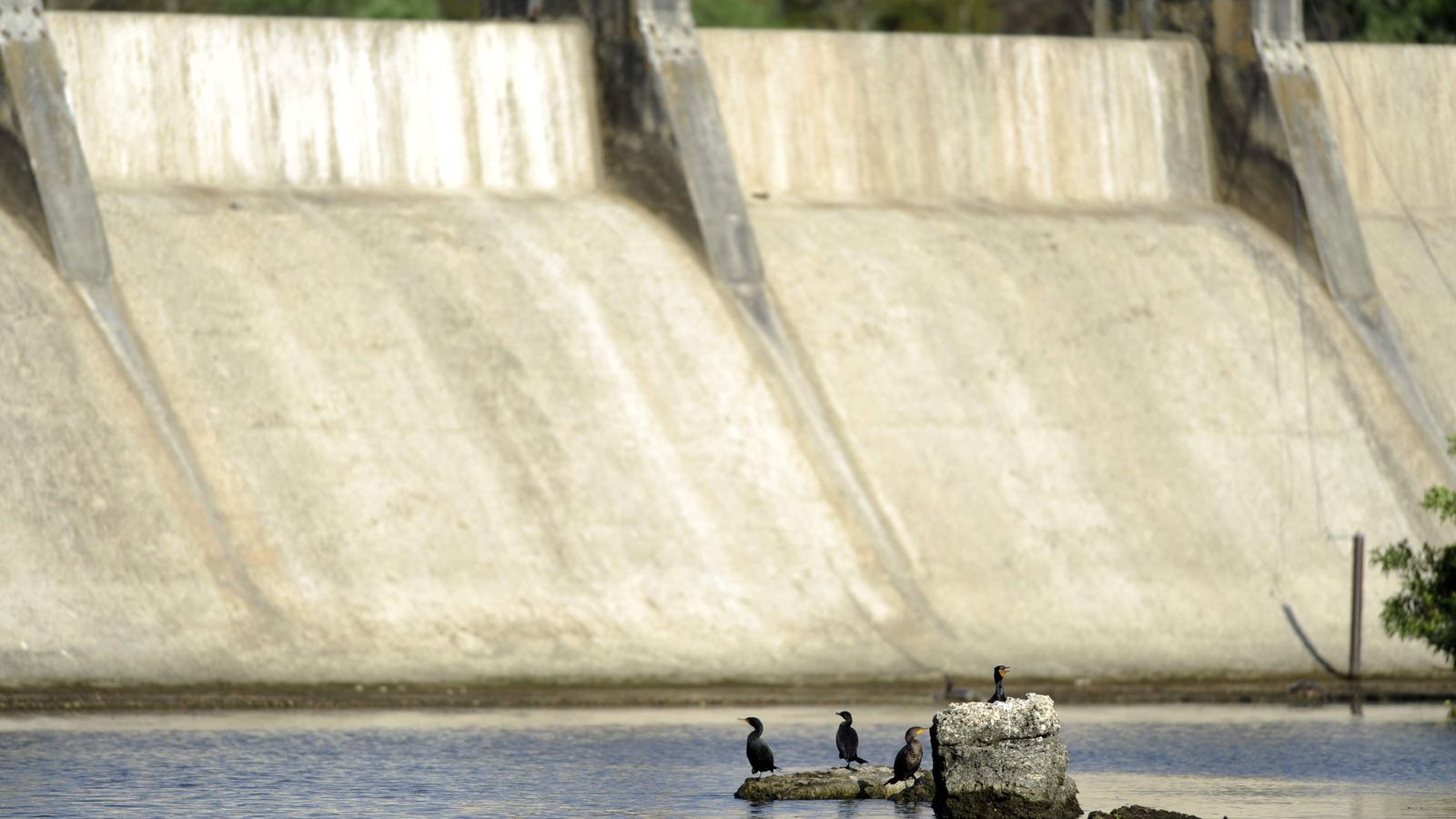 Tampa has rarely needed to utilize its membership in the three-county consortium that makes up Tampa Bay Water because of its abundance of surface water, including supply sources such as the Hillsborough River Dam just upstream of the David L. Tippin Water Treatment Facility.

The University of Nevada, Las Vegas civil and environmental engineering professor reviewed Tampa’s design report for a $1.9 million year-long pilot study on suspended ion exchange — a water treatment process in which resins bind to impurities to remove them from water.

Her immediate reaction was the academically — and courteous — equivalent of “yuck”.

Tampa’s water as it comes out of the tap now, mostly originating in the Hillsborough River, wasn’t going to win any appearance awards.

“Your water quality is pretty bad. You have a lot of color,” Batista said, by way of explaining why Florida’s third-largest city might end up spending between $95 million and $130 million on a cutting-edge technology that hasn’t been used in the United States.

Currently, suspended ion exchange plants are in operation in Singapore, the United Kingdom and the Netherlands.

PWNT, a subsidiary of the Dutch water utility, states on its website that the technology is more efficient, cheaper and more environmentally friendly that older treatment processes.

Color, and to a lesser extent odor, is a big reason for experimenting with the new purification process, said Chuck Weber, the city’s water director.

Another factor is cost. The city estimates it can save up to $4 million a year in chemicals used to treat the water by switching to suspended ion exchange, which is used early in the water treatment process.

The Hillsborough River water has plenty of algae and other organic material that make it expensive to clean properly. The new technology could help with that, Weber said.

“The cost benefit analysis is that it would save millions of dollars per year and the chemicals that are utilized now in the treatment of water. It is a it’s a very exciting and innovative treatment process. We will do you know whatever is necessary to provide the best water possible for our community. But it is a pilot phase right now. And so, looking at the return on investment, we’ll have to see how this pilot works,” Castor said in an interview earlier this month.

If the city decides to move forward, the technology would be part of a $300 million upgrade to the David L. Tippin Water Treatment Facility in North Tampa. That overhaul is part of the massive $2.9 billion upgrade to the city’s water and sewer systems over the next 20 years approved by City Council last year.

Batista did raise some concerns in her review of the project. Other, similar, ion exchange processes require replacing the resin, which she thinks could happen well before the city’s estimated seven to 10 year timeline. And replacing resin is expensive.

Another potential problem is the cost and disposal of salt used to remove sulfates from the water.

Weber said the pilot study will determine if those concerns are valid and noted that the suspended ion exchange’s new technology likely won’t result in the “bio-fouling” that has occurred in other similar processes that are more common in the United States.

The city doesn’t anticipate having to buy a lot more salt and will dispose of it in deep wells, Weber said.

Overall, Batista said, the process is intriguing and the design and engineering study appears solid.

Plus, it provides a chance for Tampa’s water to look better.

“They’re trying to remove the color,” she said.